How Wildfires Start— And Why Climate Change Is Making Them Worse

Lots of you have questions about wildfires as we hear more about them - and we've answered them here.

Wildfires are a natural part of the life cycle of a forest. But recently, fires have started breaking records, making headlines and creating apocalyptic-looking images, especially in the western U.S. and in Australia.

According to the National Interagency Fire Center, 2020 was the most destructive wildfire season in the U.S., with more than 10.27 million acres burned - an area larger than the entire states of Vermont and Connecticut, combined.

And it's not just a West Coast problem, either. Smoke from wildfires can cause hazy days all over the country and reduce air quality. Lots of you have questions about wildfires as we hear more about them - and we've answered them here, in a new NBCLX series we're calling LXplanation. 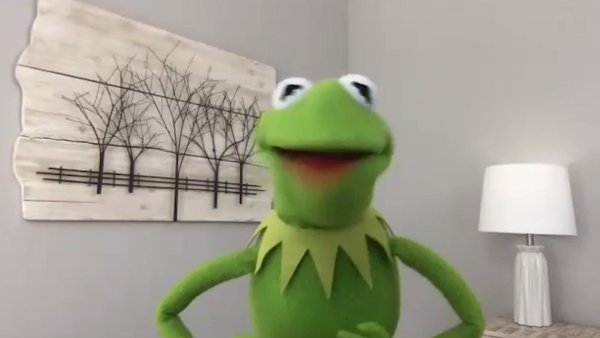 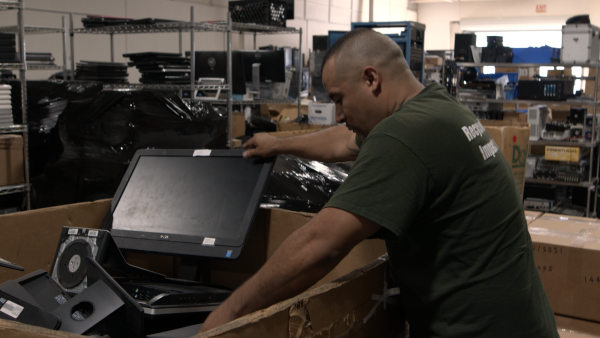 As the great Bruce Springsteen once sang, you can't start a fire without a spark. Wildfires are no different - sometimes the spark comes from natural forces like lightning, or from human actions.

Lightning actually started some fires in summer 2020 in California. And at one point, the state was warning residents to not even mow the lawn - because the mower could spark a blaze.

"Lawn mowers are for GREEN grass and not dead/brown/tall native vegetation," a unit of the state's Department of Forestry and Fire Protection wrote on Facebook.

In summer, hot, sunny weather dries out plants. Extreme heat can accelerate that and the result is more fuel to burn - brush, trees, grasses.

The Caldor wildfire is still burning near Sacramento, California. Not far from the fire line, NBCLX Storyteller Chase Cain shows us a house sprayed with fire retardant and we talk about the connection between climate change and wildfires.

“In the western U.S. there has been an increase in fire. And we know that from records going back to the 1980s, which is when reliable records really began...you see an increase in burned area," says Field.

“Once wildfire season is upon us, we have more hot days, more variations in precipitation that create conditions for flammability that didn’t previously exist," says Lisa Dale of the Columbia University Earth Institute.

When a wildfire spreads widely, firefighters might not be able to extinguish all the flames - and have to let it burn. So they focus on containment, creating a barrier that the fire can't pass. In this LXplanation, we talk about how firefighters contain wildfires.

How do firefighters stop wildfires that are already burning?

Sometimes, the solution is not to extinguish a large fire. When a wildfire gets out of control, firefighters may decide to cut their losses and focus on containment.

Containment is when a fire is surrounded by barriers that will let it burn, but not keep spreading. Those barriers can be anything from a natural feature like a river, to previously burned land or even trenches dug by firefighters.

“Mostly we're waiting for the weather to change,” says Dale. “We’re waiting for rain, the winds to die down, the heat to break, conditions to change so that fire suppression can get a foothold in there and actually make a difference.”

What is a controlled burn or prescribed burn, and how does it prevent massive fires?

Sometimes, firefighters will start a small fire to hopefully prevent a bigger one down the road - it's called a prescribed burn, or a controlled burn.

"Prescribed fire is intentionally lighting the forest on fire," Kristen Shive, director of science at the Save the Redwoods League, previously told NBCLX. It's typically done in the spring or late fall, when temperatures are cooler and the ground is wetter.

Controlled burns can get rid of underbrush and other plant junk that could carry flames across more land, and help renew the forest.

"The idea is as you burn out those fuels, when a wildfire does come in the summer, it just isn't going to burn as severely because it doesn't have as much fuel for the fire," Shive said.