Major League Baseball is Cutting Campaign Cash Again. Here's Who Got It

The league had announced its PAC would suspend political donations following the Jan. 6 attack on the U.S. Capitol

NEW YORK – Six months after Major League Baseball announced its political action committee would suspend campaign donations after the Jan. 6 attacks on the U.S. Capitol, a federal filing Monday reveals the league began contributing to candidates again at the end of June.

Six lawmakers – three Democrats, and three Republicans – received checks from the league’s PAC on June 29, according to its monthly campaign filing.  It marks the PAC’s first campaign contributions of 2021.

All of the Democratic recipients – and Rep. Upton - voted to advance an official Jan 6 commission. Capito and Guthrie voted against it.

Major League Baseball did not respond to multiple requests for comment in recent weeks.

"In light of the unprecedented events last week at the U.S. Capitol,” the league told the Associated Press on January 13, “MLB is suspending contributions from its Political Action Committee pending a review of our political contribution policy going forward.”

Gymnastics Scoring 101: All the Moves You Need to Know to Watch Team USA 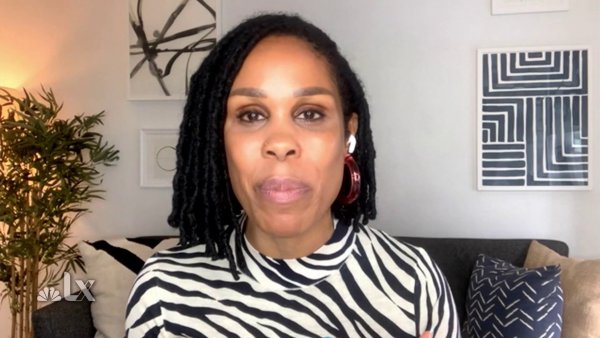 More People Will Get COVID-19 Vaccines if They're Fully Authorized, Doctor Says

NBCLX reported last week how Major League Baseball had remained largely silent on political issues since announcing the relocation of its All-Star Game from Atlanta to Denver, in response to the passage of new elections laws in Georgia.

The Atlanta Braves – potentially the biggest financial losers from the All-Star relocation – have contributed nearly $150,000 to Georgia campaigns and committees in the last four years. Republicans were six times more likely to receive the donations than Democrats.

However, campaign finance reports also indicate the Braves have paused their political contributions in early 2021.  The team also declined multiple requests for comment.

Noah Pransky is NBCLX’s National Political Editor. He covers Washington and state politics for NBCLX, and his investigative work has been honored with national Murrow, Polk, duPont, and Cronkite awards. You can contact him confidentially at noah.pransky@nbcuni.com or on Facebook, Instagram, or Twitter.