It was a special moment for Hammon and the NBA and capped off a turbulent but no less significant year of accomplishments for women across a broad spectrum.

Becky Hammon became the first woman to direct a team in NBA history Wednesday night, taking over the San Antonio Spurs against the Los Angeles Lakers following Gregg Popovich’s ejection in the first half.

Hammon, who was already the first full-time female assistant coach in league history, took over the team's huddles during timeouts and walked the sideline following Popovich’s ejection.

A three-time All-American at Colorado State, Hammon played for the New York Liberty and San Antonio Stars in the WNBA as well as overseas before retiring to join Popovich’s staff in 2014. 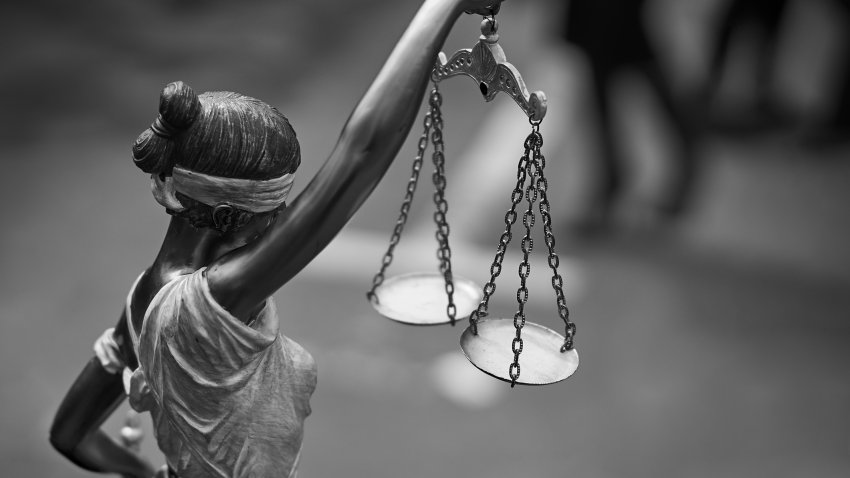 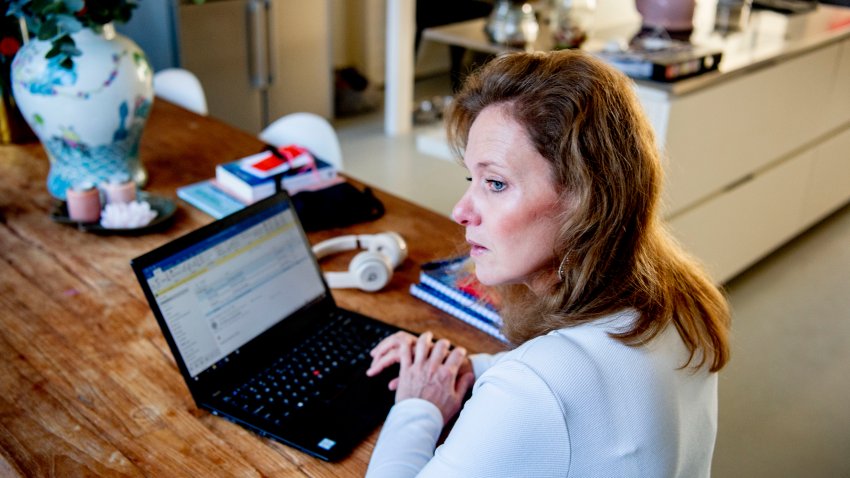 One in Four Women Are Considering Downshifting or Leaving the Workforce: How to Stop This Alarming Trend

“I try not to think of the huge picture and huge aspect of it because it can be overwhelming,” Hammon said. “I really have had no time to reflect. I have not had time to look at my phone. So, I don’t know what’s going on outside the AT&T Center.”

It was a special moment for Hammon and the NBA and capped off a turbulent, but no less significant year of accomplishments for women across a broad spectrum. You might've heard in November the country elected its first female Vice President-elect in Kamala Harris. While Harris' accession to the second most powerful office in the land is clearly the headliner, there have been other notable achievements as well.

In politics 2020 witnessed Democrat Cori Bush winning a seat in Missouri’s 1st Congressional District, making her the first Black woman to serve in the state’s congress. Her battle to win the seat was detailed in “Knock Down the House,” a Netflix documentary that premiered last year at the Sundance Film Festival.

Yvette Herrell won the 2nd District House seat in New Mexico, making her the first Republican Native American woman to be elected to Congress. Herrell is a career politician and a member of the Cherokee nation.

Women also played significant roles on the front lines in the development of a vaccine against COVID-19. Kizzmekia Corbett is a viral immunologist and research fellow in the Vaccine Research Center (VRC) at the National Institute of Allergy and Infectious Diseases (NIAID). Corbett made headlines on social media this spring after news broke that she, a Black female scientist, was leading the team of researchers working on a Covid-19 vaccine at the NIH and is one of the key scientists behind the Moderna coronavirus vaccine.

In corporate America, a record number of women took over as CEO in 2020 to help steer their companies through an uncertain and volatile business environment prompted by the coronavirus pandemic.

Carol Tomé took over as CEO of UPS in June and has led her company through an unprecedented, pandemic-fueled surge in package delivery as more people opt to order online and stay home. Linda Rendle became the CEO of Clorox in September and tackled the challenge of keeping up with demand for her company’s sanitizing wipes and cleaning supplies amid the pandemic.

Rao, a high school sophomore, created the tool in response to the water crisis in Flint, Michigan, when she was 10 years old.