QAnon, Racist Brand Names and Other Things We'd Like to Leave Behind in 2020

As we say goodbye to 2020, here's a look at a few subjects we'd like to leave in the rear view mirror.

In so many ways 2020 was a dumpster fire. This time last year no one had heard of COVID-19 or imagined the impact it would have on our lives.

But while COVID-19 rightly commanded the headlines, there were also other stories, running the gamut from the rise of the conspiracy theory group QAnon to the ongoing controversy over the 'pink' tax that we also hope to put in the rearview mirror of 2020. 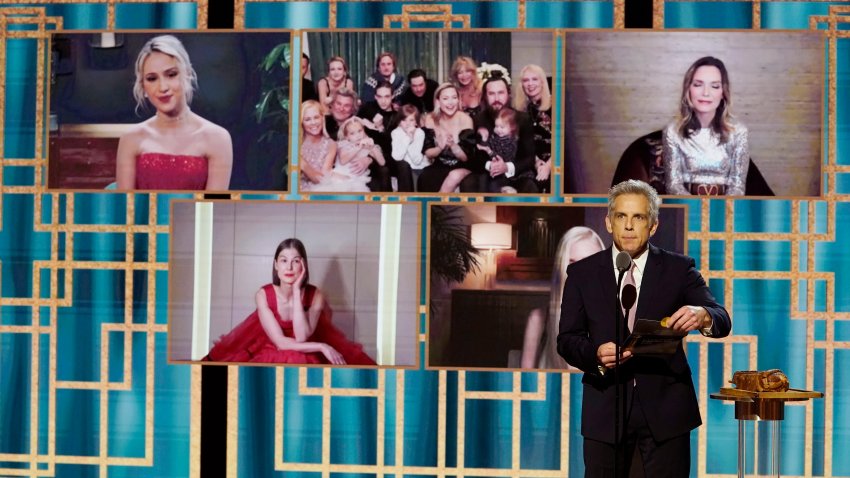 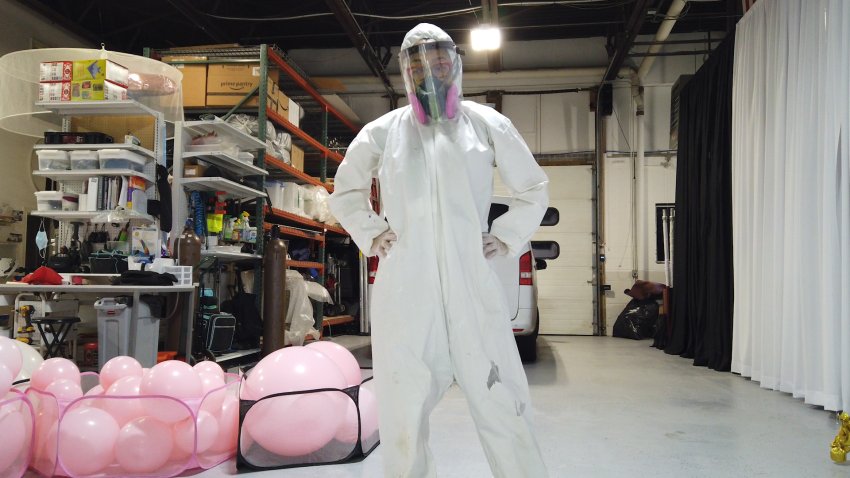 Rebound: Back to Business

QAnon seems to be everywhere: its conspiracy theories are spreading on social media, its supporters are visible at Trump rallies, and, increasingly, its talking points are even getting repeated by politicians and people in government. Joan Donovan of the Shorenstein Center on Media, Politics and Public Policy explains how QAnon draws people into its web.

It only seems apt that the year that bought the coronavirus to our shores also saw QAnon, a fringe conspiracy group that had operated on the outer edges since 2017, suddenly begin to command so much attention in the mainstream.

QAnon is the umbrella term for a sprawling set of internet conspiracy theories that falsely alleging a cabal of Satan-worshiping pedophiles are plotting against Donald Trump while operating a global child sex-trafficking ring. Sadly, as much as we'd like to see them fall silent in 2021 we likely haven't seen or heard the last of them.

Jason Wright is the new president of the Washington Football Team. He joins LX News to discuss his appointment as the first Black president of an NFL team, the new direction of the franchise and how the NFL hopes to complete a season amid the pandemic.

2020 was a year of social reckoning that found its way to both corporate America and sports teams across the country. Gone are the NFL's Washington (Insert Racist Name Here) as well as MLB's Cleveland (You Get the Point). Uncle Ben's Rice is no more. Aunt Jemima is exiting stage left.

While there are some brands that have resisted the urge to change with the times (We're looking at you defending Super Bowl champion Kansas City Chiefs) a great many have indeed heard the cries of protest and acted as a result. Here's hoping those remaining brands still clinging to racist stereotypes see the light in 2021.

According to the 2020 Women in the Workplace study, one in four women are now considering downshifting their careers or leaving the workforce entirely. Alexis Krivkovich, one of the co-authors of the report, joins LX News to explain how the pandemic is causing burnout and how to stop this disturbing trend.

As deaths continue to mount across the country, one of the unseen consequences of the coronavirus has been the impact the disease has had on women in the workplace, who have been disproportionately affected.

According to the 2020 Women in the Workplace study, one in four women are now considering downshifting their careers or leaving the workforce entirely. Alexis Krivkovich, one of the co-authors of the report, joined NBCLX earlier this year to explain how the pandemic was causing burnout among female workers.

"This is the sixth year we've done this research and the big headline this year is one in four. One in four women are thinking about stepping back or stepping out of the workforce because of the context of COVID and the pandemic and that is really shocking because we've never seen that before." In fact, Krivkovich noted that in previous years the attrition rates of men and women transitioning out of the workforce have been comparable.

Period poverty. It’s when someone doesn’t have access to menstrual products — often because they simply can’t afford them. Scotland recently became the first country in the world to make period products free to every citizen who needs them. But here in the U.S., they are not even exempt from taxes placed on luxury goods in many states. NBCLX Storyteller Ngozi Ekeledo examines this important issue.

One more thing we'd all like to see go away in 2021 is the pink tax. The pink tax is the extra amount that women pay for everyday products ranging from razors, shampoo, haircuts, clothes, dry cleaning and more.

One particularly controversial part of the pink tax is known as the tampon tax, a fee charged for period products despite their necessity for anyone who menstruates. And for anyone living paycheck to paycheck, this extra cost comes into play when making a decision between paying rent, buying food, or purchasing essential hygiene products.

If you've been noticing more hair in your shower drain this year, it's not your imagination. All the stresses of 2020, including the pandemic, are causing more people to notice increased hair loss. But don't stress even more, because the news isn't all bad.

Whether you've lost a loved one, a job or in some cases even your sense of self, 2020 has put us all through the ringer. But did you know pandemic-induced stress has even led to an increase in hair loss?

"I would say I probably notice at least a 30 to 40 percent increase in patients with this complaint in a given week," Dr. Goli Compoginis told NBCLX. "I noticed myself during the summer that I had increased hair shedding and a little light bulb went of realizing this is what my patients go through."

So here's to less stress in 2021 and keeping our hair follicles intact...those of us whom still have them.