The Key Moments in Joe Biden's Rise to the Presidency

The trajectory of any person's life is made up of key moments that lead down a path. These are some of the key moments in Joe Biden's life that led him to the White House.

In 1970 Biden won his first election to the New Castle City Council. 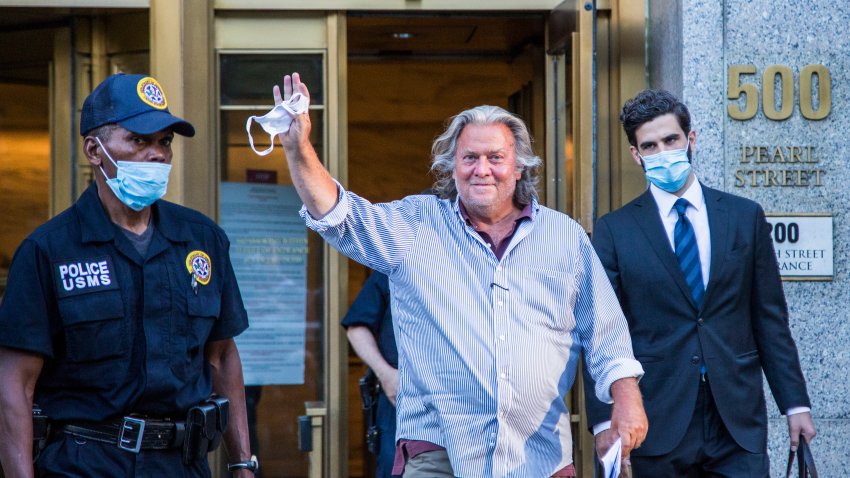 In 1972 Biden defeated incumbent J. Caleb Boggs in a race for the U.S. Senate.

During his first term in office Biden's wife Neilia and daughter Amy were killed in a car crash leaving him alone to care for his two sons Hunter and Beau.

In 1987 Biden announces his plans to run for the White House in 1988, but later withdraws from the race.

A Man of Service

Biden goes on to serve in the Senate for 36 years. He attempts another White House run in 2008 that comes up short, but is tapped by Barack Obama as a running mate.

The Death of Beau Biden

In 2015 Biden loses his son Beau to brain cancer.

In 2019 Biden announces he'll run for president for a third time. Later that year he announces Kamala Harris as his running mate and after a hotly contested election the pair take the White House.