While no one knows the physical challenges and rehabilitation Woods will have to undergo, there are recent examples of professional athletes at the top of their game who've returned from catastrophic injuries to once again play at a high level.

It will be a long, difficult road back for Tiger Woods. As everyone on the planet is now aware, Woods was driving alone Tuesday through a downhill stretch of road through coastal suburbs of Los Angeles when his SUV struck a sign, crossed over a raised median and two oncoming lanes, and flipped several times before coming to rest on its side.

Woods underwent hours of surgery to repair what was described as “significant” injuries to his right leg. He shattered the tibia and fibula bones in multiple locations. He suffered “open fractures,” meaning the skin was broken. The bones were stabilized by a rod in the tibia. A combination of screws and pins were used for injuries in the ankle and foot. 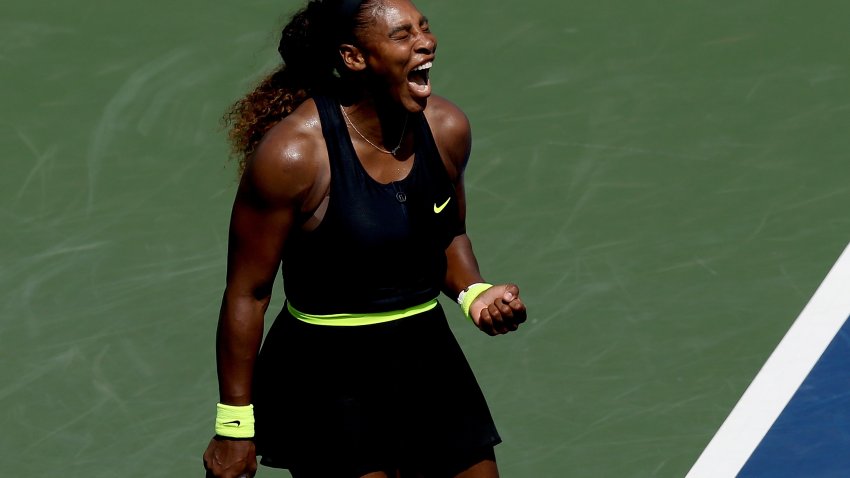 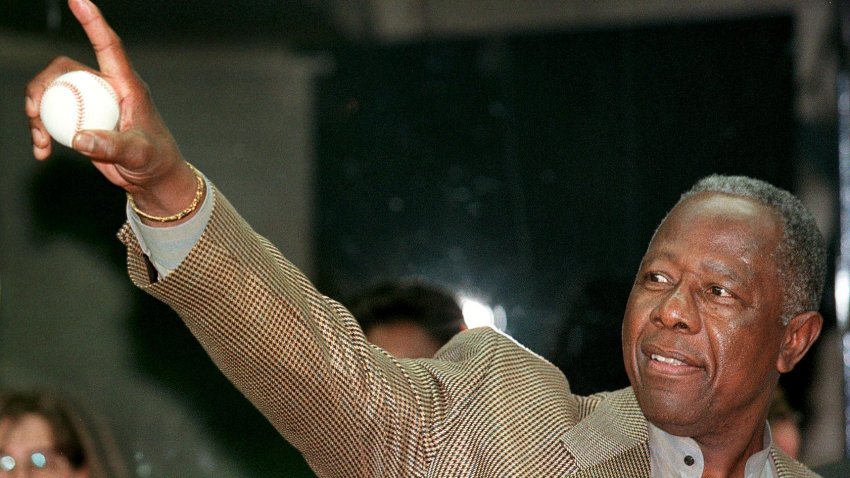 Why ‘Hammerin' Hank Aaron's Baseball Legacy Will Never Be Forgotten

Once it was clear his injuries weren't life-threatening, many turned to the obvious question: Will Tiger Woods ever play competitively again? While no one knows the physical challenges and rehabilitation Woods will have to undergo, there are recent examples of professional athletes at the top of their game who've returned from catastrophic injuries to once again play at a high level.

Once the number one pick in the NFL draft, Smith had become something of a journeyman later in his career. The one-time quarterback of the San Francisco 49ers and Kansas City Chiefs was behind center for the Washington Football Team (although they had a different name at the time) during a 2018 game when suddenly both his life and career were in significant peril.

Smith suffered a spiral compound fracture of the tibia and fibula in his right leg after a sack by Texans safety Kareem Jackson at FedEx Field. As he was carted off the field, many were ready to put a period on Smith's career. But after 17 surgeries, a life-threatening infection, a lost season, and months of grueling rehab, Smith returned to the field in October 2020. He played in several games down the stretch helping Washington secure a division win. He wrapped up the season by winning the NFL Comeback Player of the Year award.

It's been hard to shove Lebron James out of the spotlight over the past two decades. But somehow Kevin Durant had done just that. Durant was at the top of his game in 2019 and on his way to pursuing a championship three-peat with the Golden State Warriors. But the bottom fell out when, during game five of the NBA Finals against the Toronto Raptors, Durant went down with a ruptured achilles. Just as he was turning 30 years old and ready to hit free agency in the prime of his career, Durant was sidelined for a year.

Flash forward two years and Durant switched coasts (to the East), switched teams (to the Brooklyn Nets) and is now leading a once-moribund NBA franchise toward a potential berth in the NBA Finals. Durant is averaging a near-career high in points at 30.5, a career-high in 3-pointers attempted with 6.6, and a career-high in three-point shooting percentage at 44 percent. He’s doing all this while shooting 52 percent from the field.

But if Tiger Woods wants true inspiration for a comeback, he may need look no further than his former girlfriend Lindsey Vonn. The lists of Vonn's significant injuries over the course of her career are almost too many to list. From blown-out knees to torn ACLs, Vonn suffered nine major injuries and had five surgeries from 2006 to 2016. But through them all, Vonn continued to compete.

Vonn finally announced her retirement from the sport in 2020, after competing in four Olympics, capturing one gold medal, two bronze medals and more than 80 World Cup wins.