The 21-year-old victim was later identified as Victor Cortez Jr., according to the Los Angeles County coroner's office.

According to the Los Angeles Police Department, two men walked into a liquor store near the intersection of East Avenue 43 and Griffin Avenue about 1:20 a.m. and as they exited, a vehicle pulled up and a suspect got out of the

car and began arguing with the victims.

At some point, the suspect pulled a gun and opened fire on the two men, killing Cortez, police said.

The second victim was taken to a hospital in stable condition.

A detailed description of the suspect or suspect vehicle was not immediately available. 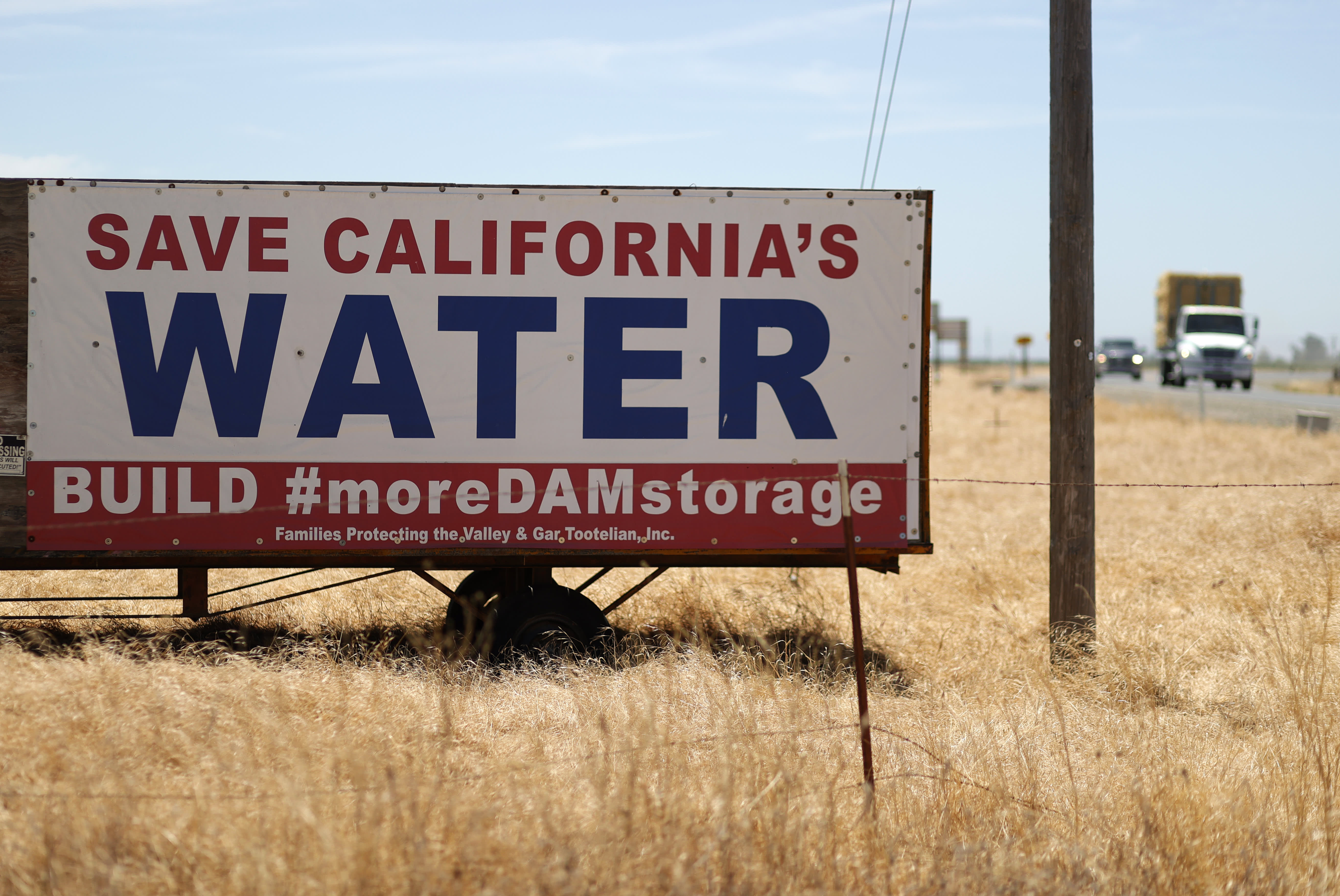 A motive for the shooting was not disclosed.