A 16-year-old Manhattan Beach boy suffered fatal injuries when he fell from his skateboard while being pulled by a Jeep near Palos Verdes High School, authorities said Saturday.

The incident, which police were labeling "an unfortunate accident" was reported at 7:33 p.m. Friday in the 400 block of Epping Road near Paseo Del Mar, according to California Highway Patrol Officer A. Kim.

The teen was riding his skateboard westbound on Epping Road when he grabbed onto the 2015 Jeep as it passed at about 10 mph, Kim said.

The teen lost control of his skateboard, struck the outer right rear tire of the Jeep and fell to the ground, striking his head on the roadway, the officer said.

The Jeep was driven by 18-year-old Tabitha Keever of Spicewood, Texas, and had two Manhattan Beach teens as passengers, identified as 18-year-old Katie Travers and a 17-year-old boy, Kim said. They called 9-1-1 after seeing the skateboarder had major head injuries.

Responding officers found the teen lying in the roadway unconscious and suffering from head trauma, according to Palos Verdes Estate police Sgt. Steven LeBeau said. He was not wearing a helmet.

The still-unidentified teen was taken to Torrance Memorial Hospital, where he died, Kim said. 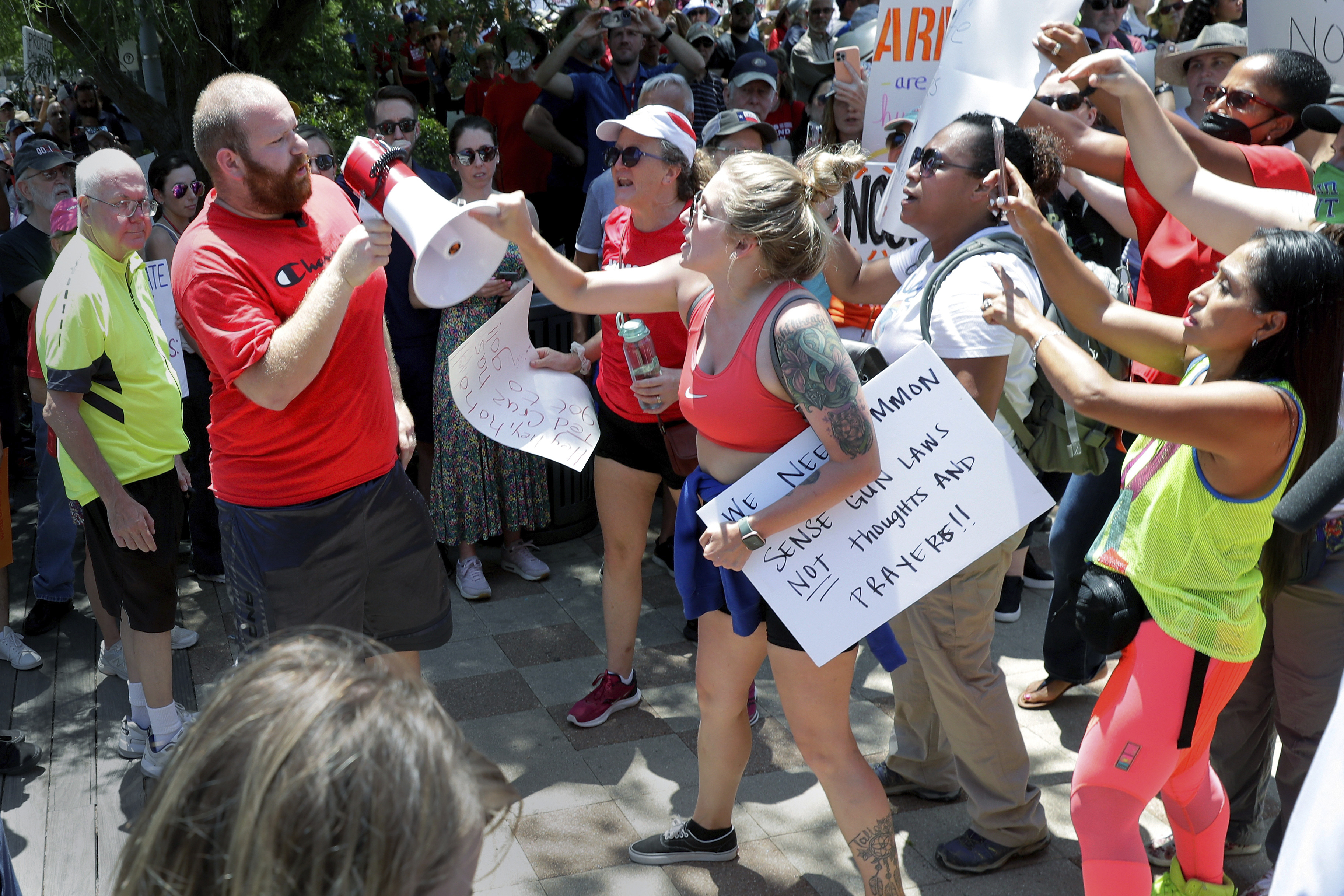 His name has not yet been released.