Los Angeles police are reportedly searching for a 17-year-old girl in connection with the stabbing death of a man in an alley behind a Baldwin Hills apartment, authorities said Friday.

The stabbing was reported at 7:15 p.m. Thursday in the 4000 block of South Nicolet Avenue, Sgt. G. Garcia of the Los Angeles Police Department's Southwest Station said.

Witnesses told police the man got into an argument with a female and they went outside an apartment before he was stabbed in the chest, Garcia said. 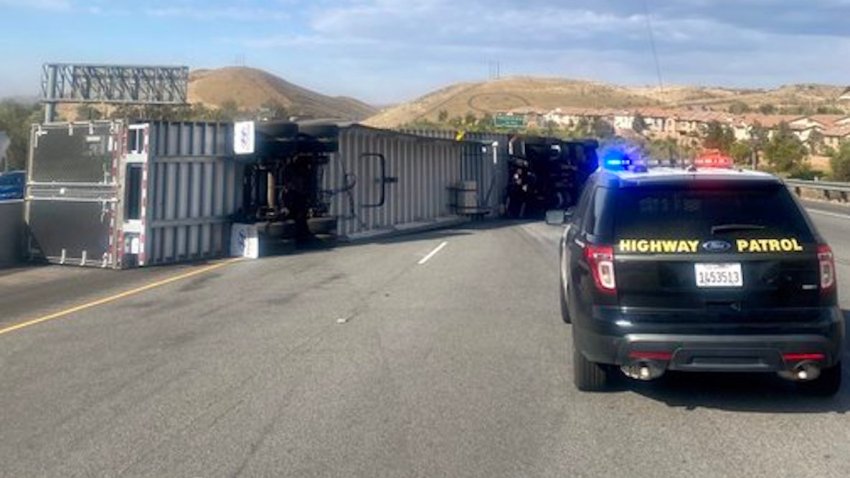 Paramedics took the man to a hospital where he was pronounced dead.

According to media reports, the victim was 21 years old. It is unclear what, if any, relationship he had with the 17-year-old.

"She was the last person who was seen with him," police said, but she left the scene.