3 Arrested in Kidnapping and Sexual Assault of Teen Girl

Investigators think there may be more victims.

Three men in their 20s were arrested Monday after a girl was discovered in a Chino Hills home by police who followed leads in a social media app, Ontario police said.

The girl was believed to have been kidnapped, held against her will and sexually assaulted, police said.

Police did not release the victim's age. 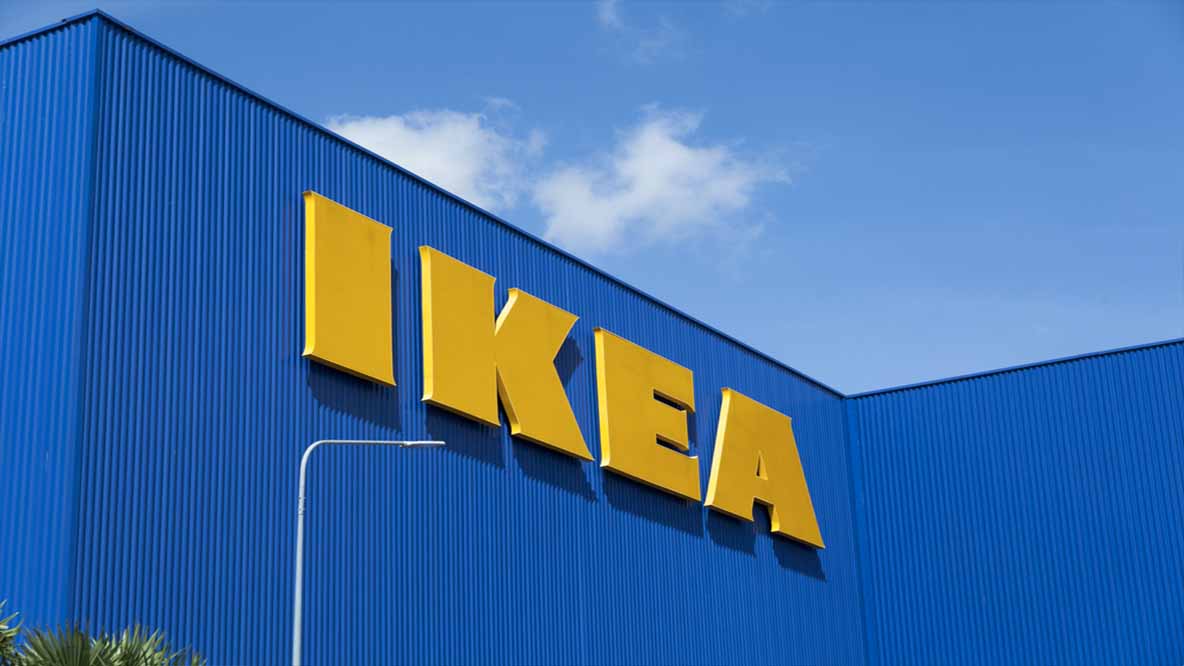 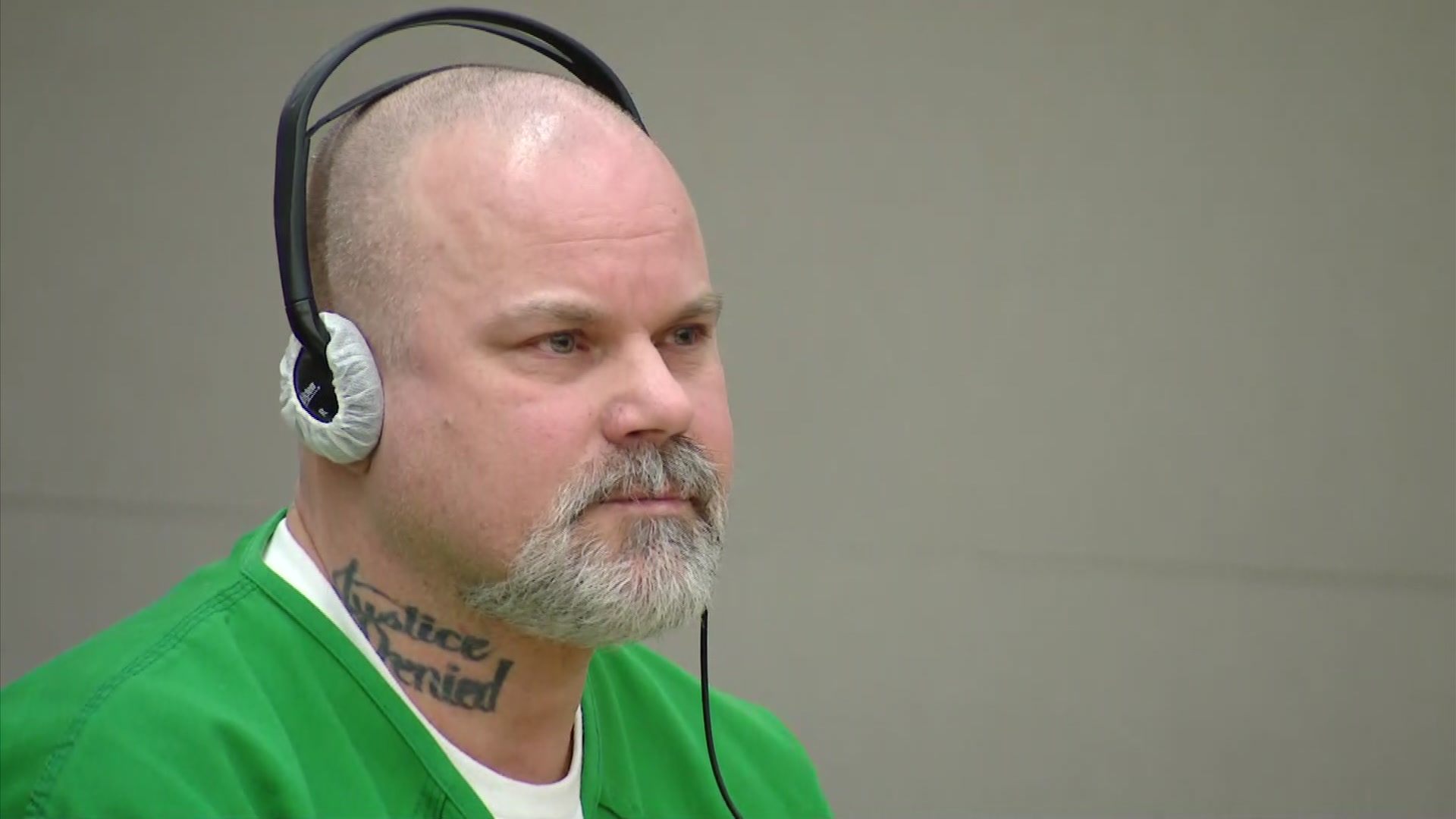 Galvan was arrested at his home on suspicion of kidnapping, rape, child molestation, and false imprisonment.

Limon was arrested on suspicion of child molestation.

Trejo was arrested in San Bernardino after officers accused him of using the app to contact the same girl. He was arrested on suspicion of contacting a minor with the intent to commit a sexual offense.