For college-bound students at one Sun Valley school, a former student who graduated half a century ago has come back with a generous gift

Jerry Kline graduated from Francis Polytechnic High School in 1969. A half-century later, he met with the current principal at a class reunion and came away with an idea.

Former Student Donates $1 Million to High School in Arleta
A former student who graduated half a century ago has come back to his high school with a generous gift: a million dollars worth of education. Jerry Kline, who went on to a tech career in the Bay Area after graduating from Francis Polytechnic High School in 1969, arrived at the generous decision after attending a class reunion.

A man who went to high school in Sun Valley returned to give a $1 million donation. Gordon Tokumatsu reported on NBC4 News at 12 a.m. on Monday, Jan. 6, 2020.

What's New for Tax Season?
The IRS started the new year with a revamp of its tax withholding estimator tool. The calculator helps fine-tune the amount of federal income taxes that are pulled from your paycheck. Here's what to know about the changes. 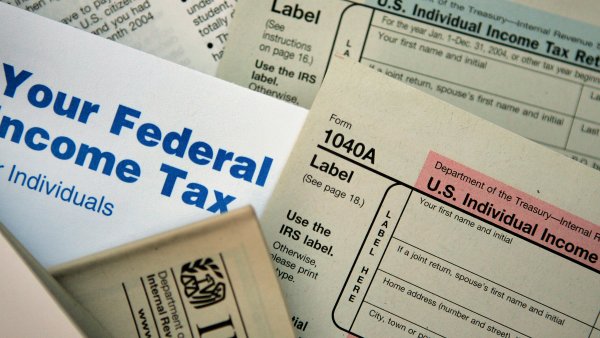 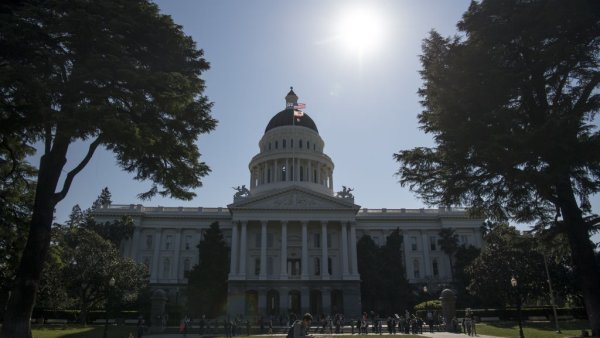