4th Woman Attacked in Aliso Viejo in Past 2 Weeks, Attacker Still on the Loose

The woman, whose name was withheld, head-butted the man, who let her go and ran away, authorities said.

A man tried to grab a woman along the Aliso Creek Hiking Trail near Sheep Hills Park in Aliso Viejo Tuesday, bringing the total of victims attacked in that way in the area to four over a nearly two-week period.

The 28-year-old woman was walking on the trial about 8:45 a.m. when she heard someone jogging behind her just before she was grabbed by the elbow, according to Carrie Braun of the Orange County Sheriff's Department. The woman, whose name was withheld, head-butted the man, who let her go and ran away, Braun said.

The attacker was described as a white man about 5-foot-10 with medium-length dark brown hair, wearing a black sweatshirt with a large colored logo on the back and a ripped pair of jeans.

On Sept. 18 about 6:30 p.m., an 11-year-old girl was walking her dog along the Aliso Creek Trail in Laguna Hills near Via Lomas and Sheep Hills Park when a man grabbed her and tried to drag her toward some bushes, Braun said.

When the girl screamed for help, the suspect ran off. That suspect was described as a Latino man with short, dark hair who was wearing a red Angels sweatshirt, blue jeans and black shoes.

On Sept. 17 about 4 p.m. along the Aliso Creek Hiking Trail in Aliso Viejo, a 16-year-old girl was walking home from school when a suspect touched her, Braun said. That suspect was described as a Latino man in his 30s, with short, black hair, 5-foot-6 and weighing about 140 pounds.

About 9 a.m. on Sept. 12, a 12-year-old girl said a suspect touched her as she walked to school near Windsong and Aliso Creek Road. That suspect was described as a white man in his early 30s with blond hair, who wore sunglasses and was dressed in black clothing. 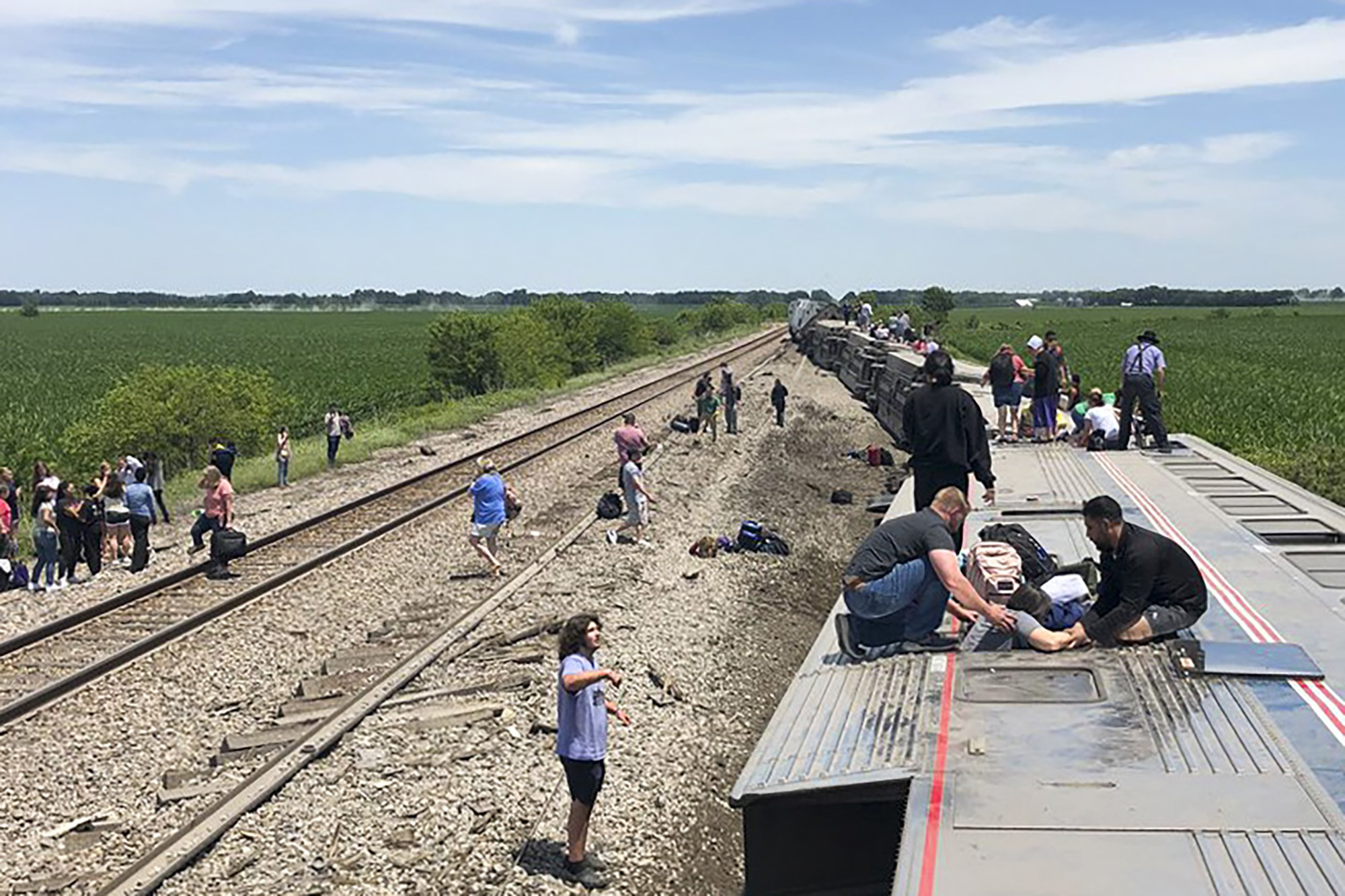 Sheriff's deputies are working to determine if the incidents are all somehow connected. Last week, a task force of multiple investigators was assembled.

Anyone with information that could help detectives was asked to call 714-647-7000. Orange County Crime Stoppers will accept anonymous tips at 855-TIP-OCCS.