The ceremony coincides with the second episode of his TBS comedy "The Last O.G." Morgan's career included seven seasons as a cast member of "Saturday Night Live" and co-starring on "30 Rock."

Jordan Peele, the actor and Oscar-winning screenwriter who is a creator and executive producer of "The Last O.G." and actor and comedian Martin Lawrence joined Morgan in speaking in the ceremony next to the W Hollywood hotel on Hollywood Boulevard.

Morgan began his television career in 1994 with a recurring role on the Fox comedy "Martin," which starred Lawrence.

Morgan was born on Nov. 10, 1968, in the Bronx, a borough of New York City, and was raised in Brooklyn. He began his career performing comedy on the streets. Morgan left "Saturday Night Live" to star in his own NBC series, "The Tracy Morgan Show," which ran for 18 episodes in the 2003-04 season. 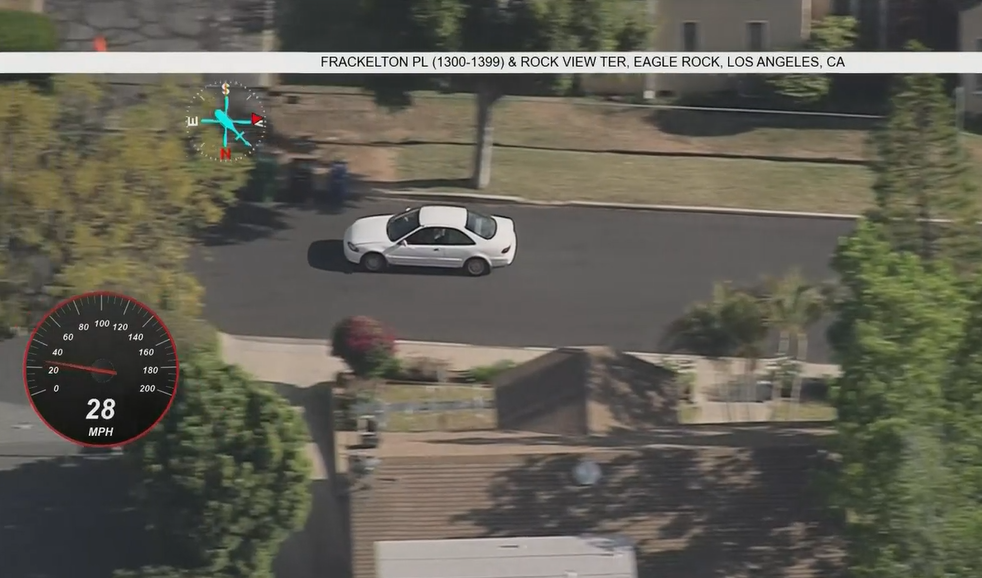 Morgan starred in standup specials in 2010 on HBO in 2014 for Comedy Central.

Morgan's movie credits include "The Longest Yard," "Jay and Silent Bob Strike Back" and "Head of State."