Officers were told that the 32-year-old mother had hit one child in the face, kicked a second one while he was on the floor and picked a third child up by the neck.

A 32-year-old Arizona mother is accused of assaulting her children and stepchildren for not wearing masks after they tested positive for COVID-19.

Police were called to Boone's Wickenburg home Saturday night. Officers were told that Boone had hit one child in the face, kicked a second one while he was on the floor and picked a third child up by the neck. She allegedly did this in reaction to the children not wearing masks despite having the virus. 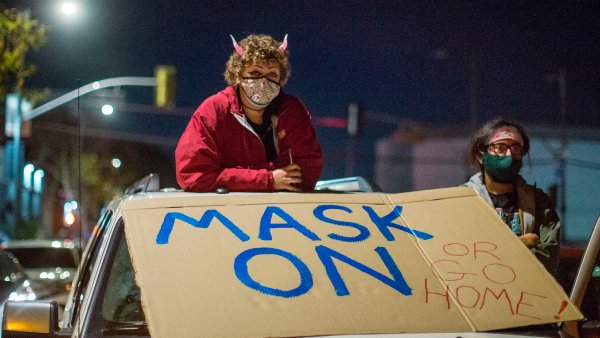 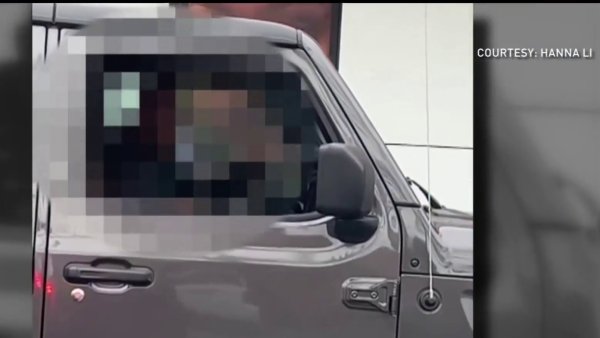 Video: OC Mom Records Racist Rant After She Says She Asked Man to Back Up While Waiting in Line

Boone left before police came but officers found her walking down the street, according to the documents. Officers say she ignored their command to stop and then fought them when they tried to arrest her. Officers ended up shocking her with a stun gun. She was then handcuffed.

In the documents, authorities said they encountered Boone before on three previous incidents of domestic violence. They also indicated that Boone is an alcoholic and was under the influence when she struck the children.

There was no immediate response Thursday to messages left at several numbers listed for Boone seeking comment.

According to the documents, she has not yet been assigned a court-appointed attorney. Her next court appearance is scheduled for Jan. 6.