The couple's 5-month-old daughter, Armani Green, was riding unrestrained on his then-girlfriend's lap because the car had racing modifications that prevented use of the backseat, according to prosecutors.

Jury selection is set to get underway next week for the trial of a 56-year-old Thermal man accused of causing a Palm Desert crash that killed his infant daughter.

Marcus Novell Green, who is charged with second-degree murder and willful child cruelty, was behind the wheel of a Porsche that struck a metal guardrail and tumbled down an embankment about 200 feet off state Route 74 on May 1, 2016, according to police and prosecutors.

Jury selection is scheduled to begin Tuesday, with opening statements tentatively set for Oct. 5, according to John Hall, a spokesman for the Riverside County District Attorney's Office. 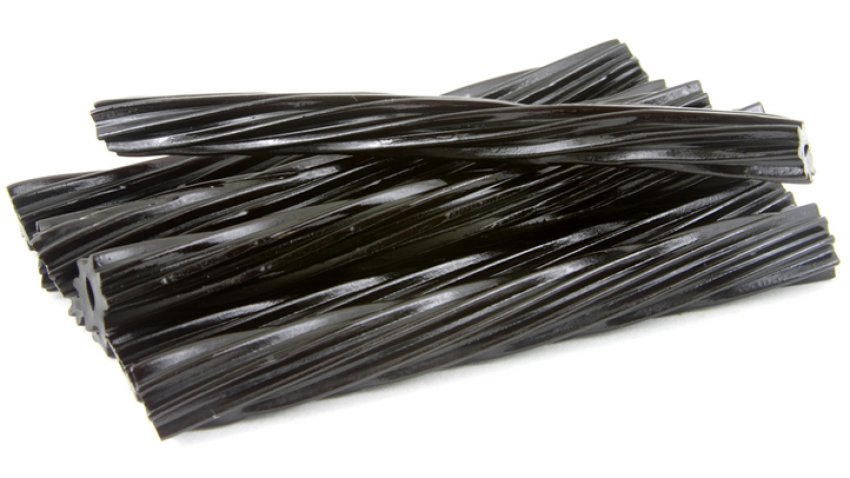 Too Much Candy: Mass. Man Dies From Eating Bags of Black Licorice 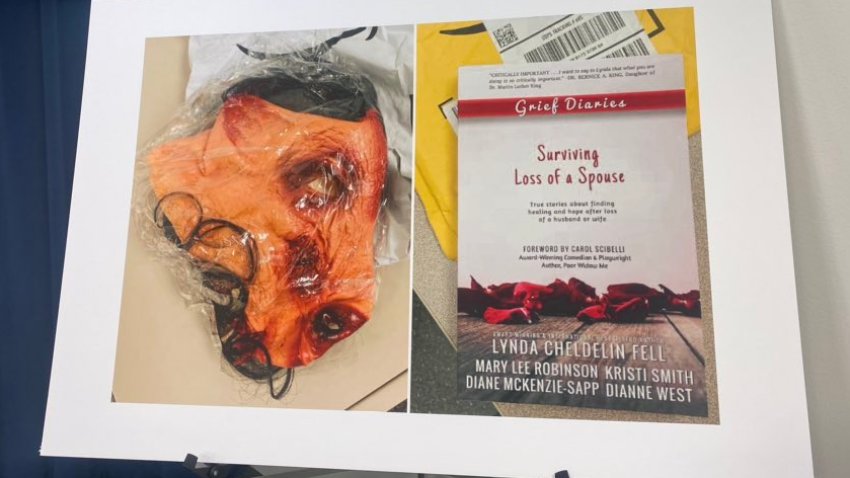 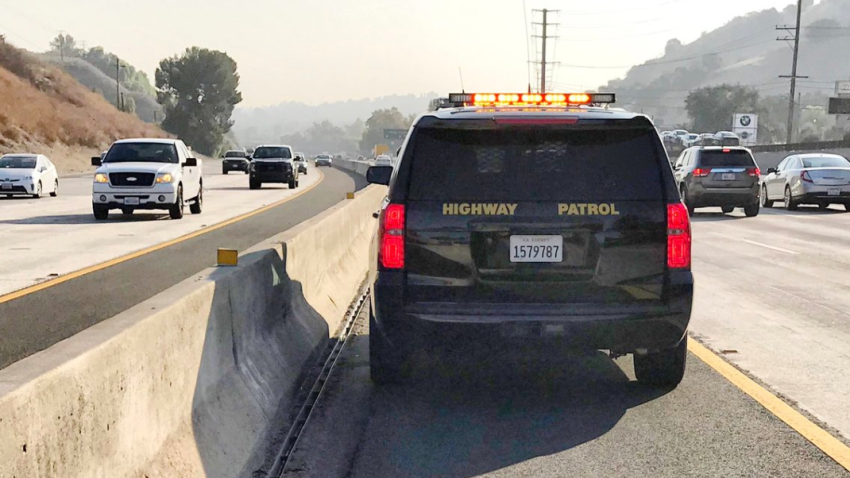 The couple's 5-month-old daughter, Armani Green, was riding unrestrained on Lauer's lap because the car had racing modifications that prevented use of the backseat, according to prosecutors. California law requires all children under the age of 2 to be in a rear-facing car seat in the back seat at all times.

The baby was ejected from the Porsche and thrown about 90 feet, authorities said. She was pronounced dead at the scene.

Though it is uncertain how fast Green was driving when the crash occurred, Deputy District Attorney Samantha Paixao contended during the defendant's preliminary hearing that he was going in excess of the 30 mph speed limit in the area.

Thomas Carlson, a forensic mechanic with the California Highway Patrol, testified that the car had no significant mechanical issues that could have contributed to the crash. He said the right rear tire was leaking, but not enough to cause the wreck.

Green is being held at the Southwest Detention Center in Murrieta in lieu of $1.8 million bail.