A 20-year-old woman was killed and five other people were injured Saturday in a crash on an Artesia freeway.

The crash was reported to the California Highway Patrol by sheriff's deputies at 12:22 a.m. on the eastbound Artesia (91) Freeway at Pioneer Boulevard, said CHP Officer Alex Rubio. 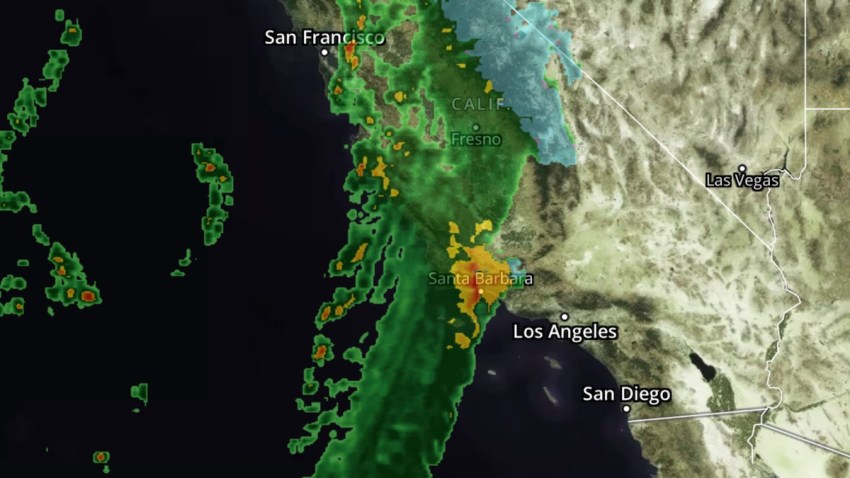 Details of the crash were not available and it wasn't immediately clear how many vehicles were involved.

The crash prompted the closure of the Pioneer Boulevard offramp but it was reopened about 4:30 a.m.