After Baby Scalded With Hot Water, Family Gets $300,000 Settlement

When tested, the water temperature reached as high as 143 degrees, the suit stated.

The family of a 4-month old infant who suffered second-degree burns when the water used to bathe him suddenly became scalding hot will receive a settlement of $300,000 from the family's landlords to cover the infant's medical bills, pain and suffering.

Monica Valencia was bathing her son in June 2018 at the Arleta home she was renting from Ema and Elizabeth Garcia when the water suddenly and without warning became scalding hot, according to the lawsuit filed two months later in Los Angeles Superior Court. 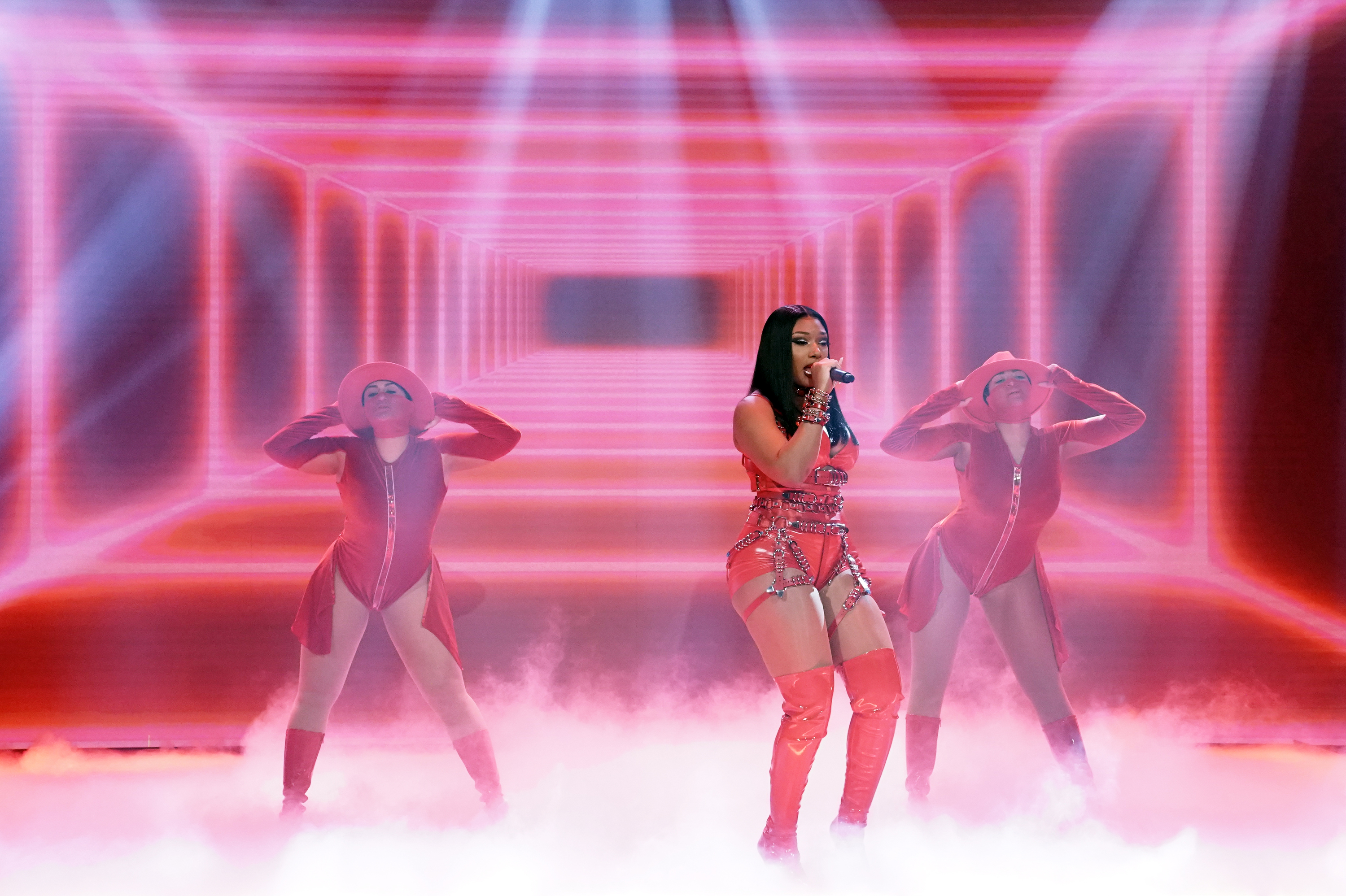 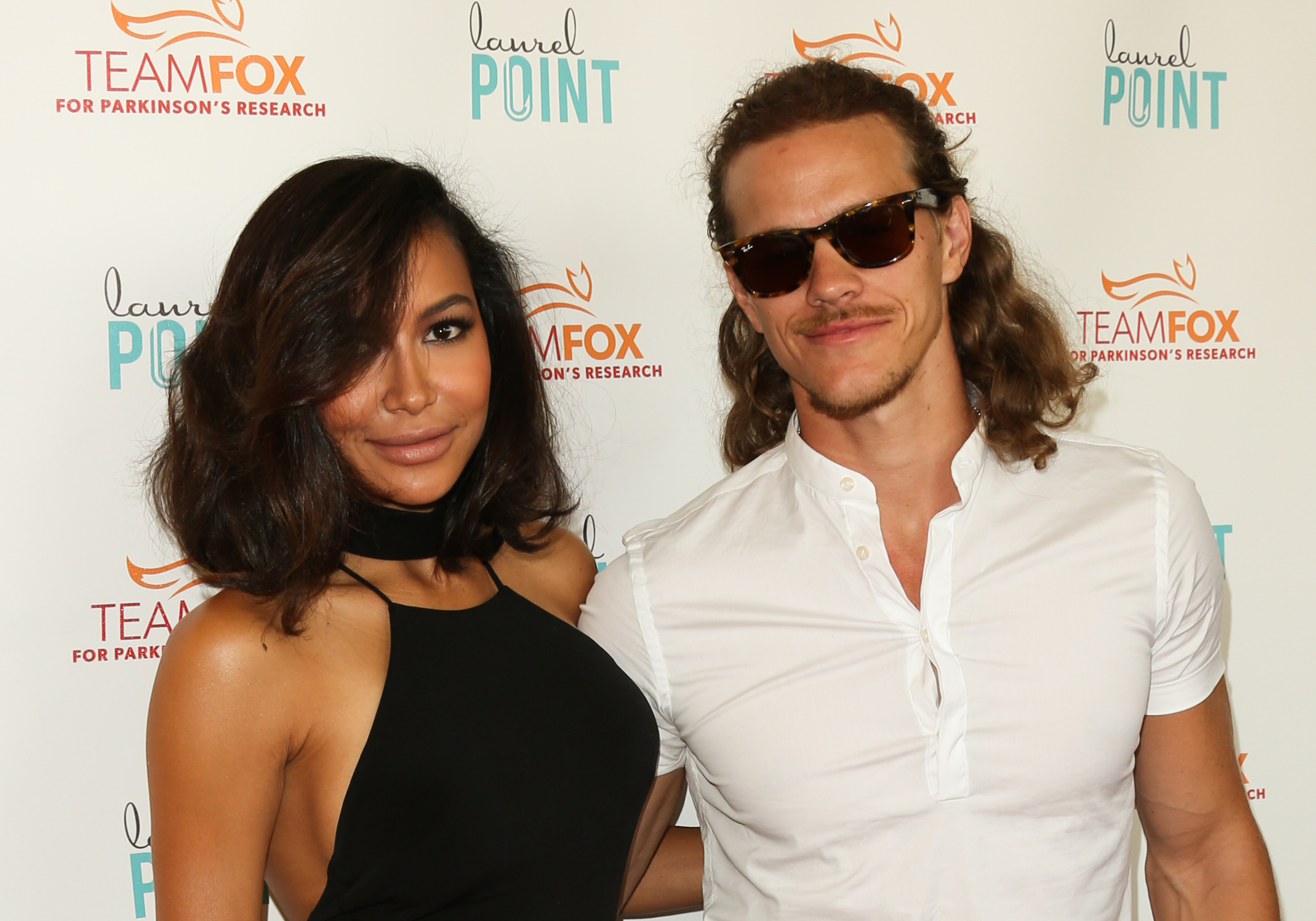 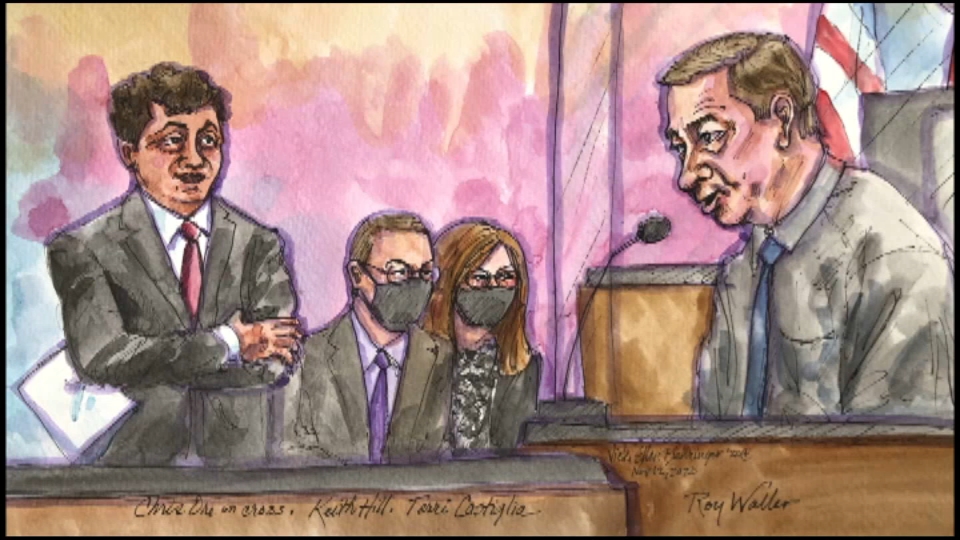 Valencia removed the boy from the water immediately when she realized the water was too hot, but the scalding water had already pierced his skin, the suit stated. Valencia rushed her son to Providence Holy Cross Medical Center in Mission Hills and he was then admitted to LAC+USC Medical Center, where he remained for several weeks with severe burns, according to the suit.

Valencia hired an expert firm to inspect the water heater and the unit she was living in with her two children, according to her court papers. The expert found the family was living in an illegally converted two-car garage with various building code violations, according to the suit.

When tested, the water temperature reached as high as 143 degrees, the suit stated.

According to several studies, an infant can suffer severe burns if exposed to water of this temperature for just a few seconds. According to the Mayo Clinic, water heaters should be set below 120 degrees.

In a final analysis released by Pfizer and BioNTech, coronavirus vaccine had a 95% efficacy rate. The report says the vaccine was well tolerated and no serious safety concerns were observed.

The burns left the boy, now 2 years old, in excruciating pain and he experienced several weeks of hospitalization, difficulty eating, sleeping, resting and constant crying due to the severe burns, according to the suit.

"This settlement does not begin to compensate the family for suffered injuries and damages,'' family attorney Stan Pekler said. "The landlord owed a duty of care to their tenants to maintain the premises in a safe and habitable condition. By setting the temperature of the water heater so high, the landlord breached their duty of care to the Valencias, resulting in severe burns to an infant's body.''

Valencia said she wants families living in illegally converted garages to be aware of the dangers.

A COVID-19 outbreak at a nursing center in Lee's Summit, Missouri, has killed 20 residents. Most of the deaths at John Knox Village Care Center occurred in the past six weeks, according to the facility.

"I had no idea that the apartment I was living in was not safe and in violation of safety and building codes,'' Valencia said. "My son's injuries could have been prevented. It didn't have to happen. I hope that his scars and pain fade away along with his memories of this horrific incident that has traumatized my entire family.''