A Los Angeles federal judge denied a motion by a Beverly Hills bakery credited with kicking off the gourmet cupcake craze in the Southland to force a rival cupcake maker to drop the dot motif it uses in its packaging, store decor and Web site.

In the trademark infringement lawsuit filed in August in U.S. District Court, Sprinkles, a purveyor of pastries touted by Hollywood stars, accused Valley Village-based Famous Cupcakes of stealing its trademarked circle-on-a-
circle design in order to lure customers away.

According to the suit, Famous incorporates the same "modern dot" design featured on every Sprinkles cupcake in its own packaging, store and on "each and every page" of its Web site. 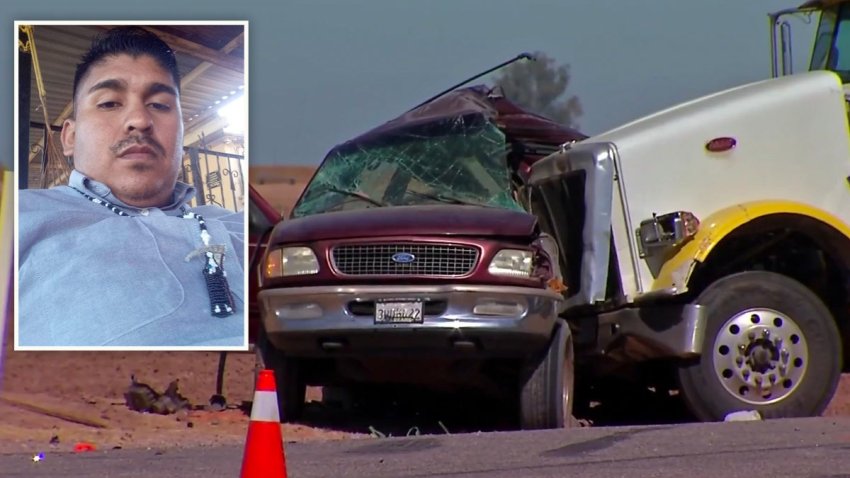 U.S. District Judge Percy Anderson was asked to consider a motion arguing that because Famous is apparently not fighting the complaint and has never responded to Sprinkles' attorneys, he should go ahead and order the
company to drop the dot once and for all.

It's not dough Sprinkles is after -- the company wants to keep its federally trademarked concentric dots to itself.

Anderson denied the motion, citing problems with Sprinkles' court filing. Attorneys from Sprinkles said they plan to refile the motion after making the required corrections.

A representative of Famous did not respond to requests for comment.

Sprinkles' high-end cakes have been the subject of sweet talk from such celebrities as Oprah Winfrey and Paris Hilton, and even ABC's "Nightline." The Beverly Hills shop usually draws a line of people waiting to get in.

Sprinkles trademarked its dots in April 2007, an attorney said. The lawsuit against Famous says that bakeries in the United States, Britain and Asia have imitated the design but all stopped using it after they were
contacted by Sprinkles.