A bicyclist was fatally struck by a hit-and-run motorist Saturday in South Los Angeles.

The incident was reported just after 2:30 a.m. at the intersection of Broadway and 88th Street, according to the Los Angeles Police Department South Traffic Division.

A witness told NBC4 he saw a cyclist walking his bike across the street before the driver of a black Chevy Tahoe sped up to avoid a red light. After clearing the light, he said the driver hit the man, and did not stop or slow down after the crash.

Officials pronouned the bicylist dead at the scene. He had not been identified early Saturday afternoon.

The man was not in a crosswalk when he was struck. Community members said jaywalking at the location is not unusual because the nearest crosswalk takes several minutes to get a walk signal.

Authorities are investigating the hit-and-run and are searching for the driver responsible for the death of the bicylist.

A description of the car or driver was not immediately available. 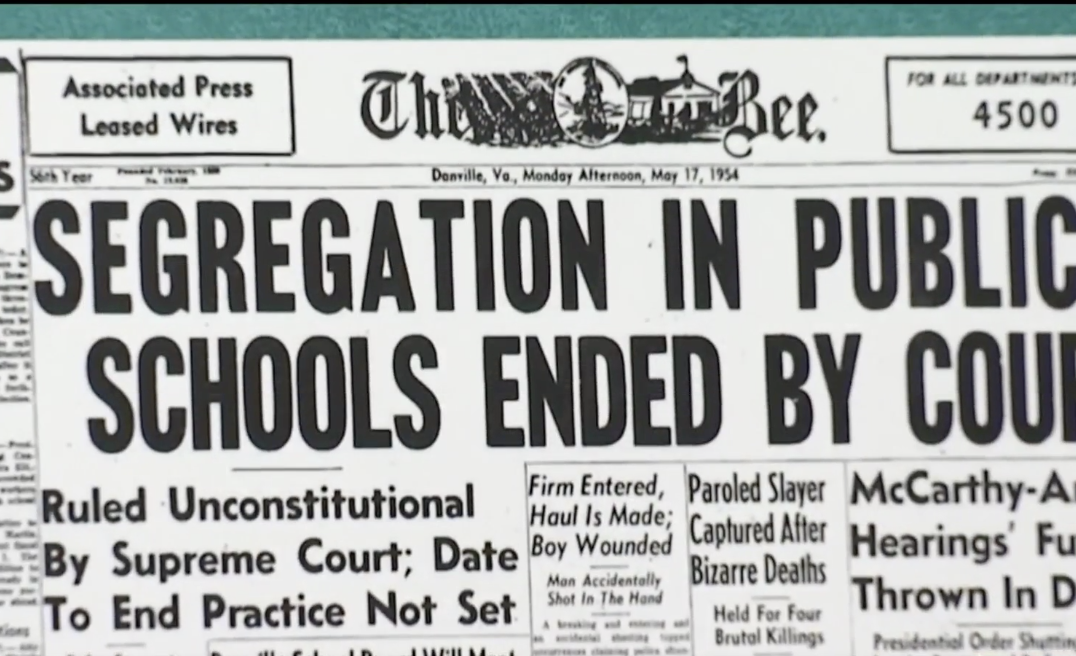 Robert Luna to Be Sworn in as Los Angeles County Sheriff