All southbound lanes of the 710 Freeway have reopened in Bell a day after a gasoline tanker exploded in flames and damaged the road, California Highway Patrol officials say.

A ball of fire consumed the gasoline tanker truck on the freeway southeast of downtown Los Angeles Sunday afternoon, sending black plumes of smoke into the air that could be seen for miles and causing a traffic nightmare. The double-tanker truck was hauling 8,800 gallons of gas when it jackknifed near the Florence Avenue exit in Bell, CHP officials said.

The fire's intense heat damaged the road, according to the California Highway Patrol. A section of concrete had to be replaced, which required removal, repaving and re-striping of the roadway. 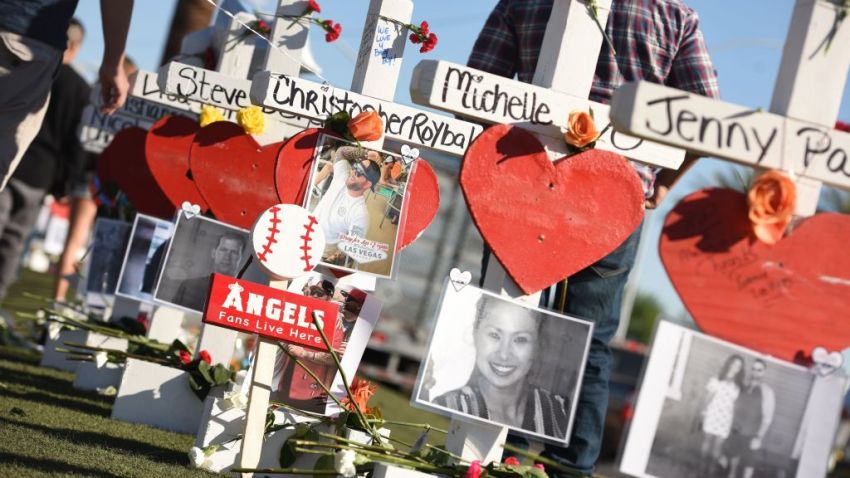 Drivers were advised to use the 605 or 110 freeways to get around the closure. The southbound 5 Freeway connector to the southbound 710 Freeway was expected to remain closed into Monday evening.

Dozens of firefighters arrived just after 3:30 p.m. to battle the huge fire, which could be seen as far as downtown Los Angeles. Crews extinguished the flames about an hour later.

The driver escaped the crash with minor bumps and bruises, fire officials said. A passenger in the truck was also not seriously injured.