Deputies were investigating Wednesday the discovery of a body found off the side of a road in the Angeles National Forest.

The body was found in heavy brush down a steep embankment off Highway 39 near the Morris Reservoir. The body appeared to be resting against a tree and officials believe it may be a male, according to Lt. Alfred of the Los Angeles County Sheriff's Department Homicide Bureau.

Deputies could be seen scouring the roadway and shoulder along Highway 39 for clues.

Although it wasn't immediately confirmed, authorities searched by ground and air for a body in the area after they discovered blood at a home about six miles away on Monday night.

Los Angeles County Sheriff's officials got a call about a fight in the 6100 block of Goodway Drive, in the unincorporated area near Azusa, the San Gabriel Valley Tribune reported.

"There were tenants living there," Matthew McConnell, a neighbor of the Azusa home said. "I don't know how many, Citrus or APU students. Nice, quiet. I didn't hear much from them."

"There was definitely an assault but we haven't found a victim or suspect," Los Angeles County sheriff’s Sgt. Terrence Smith told the Tribune. 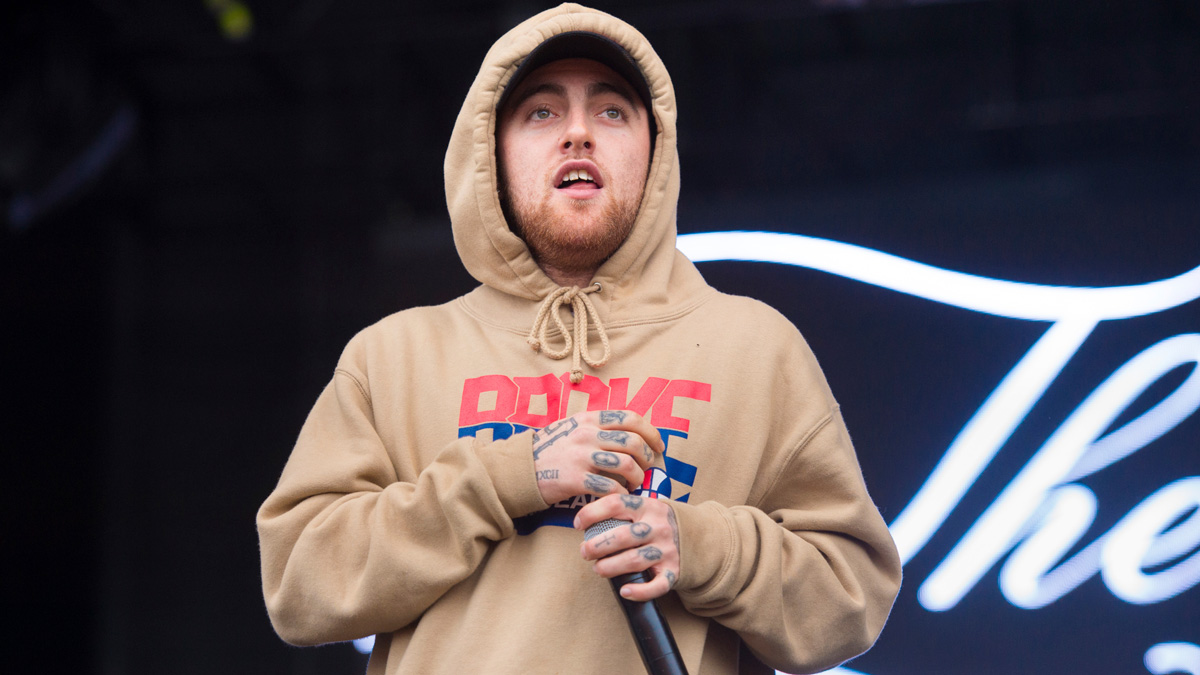