The Kim's Donut Shop heist was reported at about 5:30 a.m. near Magnolia and Victory boulevards. The employee struggled with the men, both of whom had handguns, police said.

The man's wife told NBC4 the attackers tried to shoot her husband, but the gun malfunctioned. He was then struck in the face with the clip of the gun, she said. 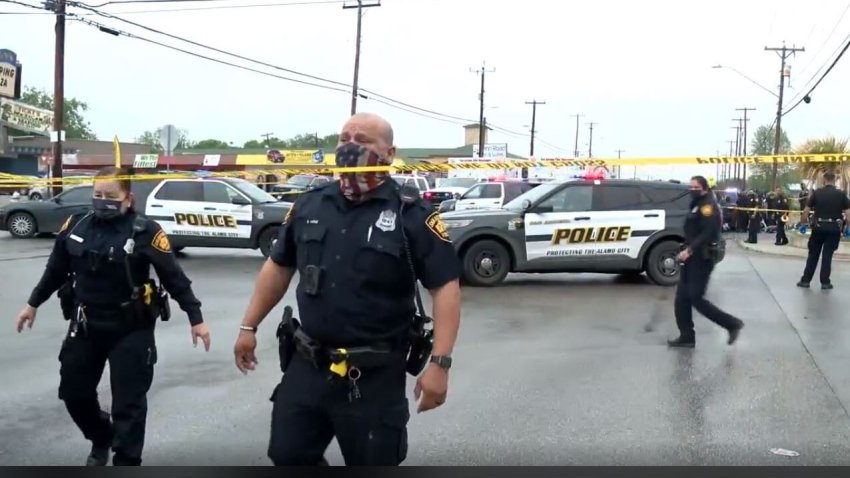 No shots were fired. The employee's injuries were treated at the scene.

Authorities have not confirmed whether anything was stolen from the shop, which was open at the time.  The men were last see in a white sedan.