Stocks were mixed in Asia on Wednesday while upbeat manufacturing data lifted shares in China as investors studied the outcome of the debate between President Donald Trump and his Democratic challenger, Joe Biden.

Hong Kong and Shanghai led regional gains while Japan’s Nikkei 225 edged lower. Overnight, the S&P 500 lost 0.5% as heavy selling of banks helped reverse some of the gains the market a day earlier.

Investors remain cautious with COVID-19 infections on the rise again in the U.S. and elsewhere. The Trump-Biden debate occurred as coronavirus deaths worldwide have surpassed 1 million. Many millions of people worldwide are jobless. 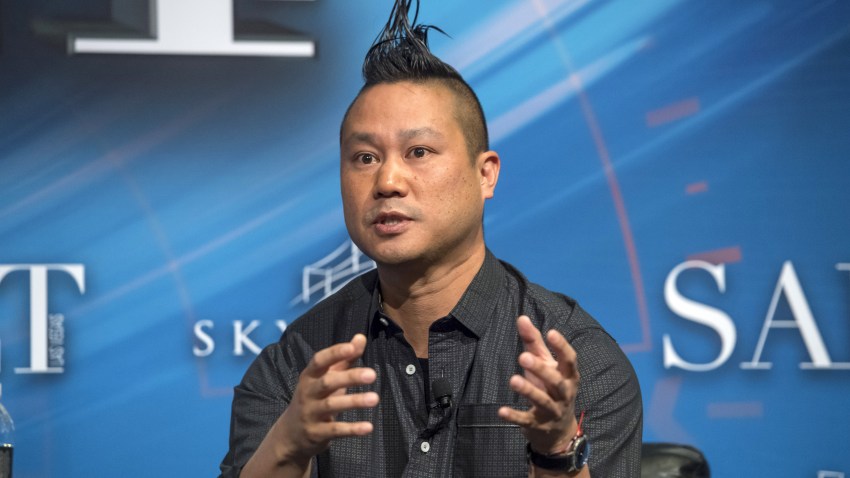 A survey of Chinese manufacturers, t he Caixin manufacturing purchasing manager's index, showed economic activity accelerating further in September as businesses recovered from the downturn earlier this year due to the pandemic.

The Caixin manufacturing PMI slipped to 53.0 from 53.1 in August, on a scale of 1-100 where 50 marks the cutoff between contraction and expansion. China's official manufacturing PMI rose to 51.5 from 51.0, its highest level in two years.

“The economic recovery has picked up pace with supply and both domestic as well as overseas demand improving," Stephen Innes of AxiCorp said in a commentary.

The debate's likelyimpact on markets,if any, was unclear. The atmosphere was antagonistic, as to be expected, but for voters still undecided about who’d better handle the multiple crises that have beset the nation, the faceoff may not have offered anything new.

Shares fell in Thailand and Indonesia but rose in Taiwan and Singapore.

On Wall Street, banks, energy companies and stocks that depend on consumer spending had some of the biggest losses.

The price of oil fell 3.2%, dragging much of the energy sector down with it. On Wednesday, U.S. crude fell 20 cents to $39.09 per barrel in electronic trading on the New York Mercantile Exchange. Brent crude, the international standard, gave up 25 cents to $41.31 per barrel.

Uncertainty over the course of the pandemic and over how it will affect the economy has clouded sentiment, with the benchmark S&P 500 on track to fall 4.7% this month, its worst month since March when the stock market plunged sharply as outbreaks spread in the U.S.

“The market needs the economy to remain open,” said Mark Hackett, chief of investment research at Nationwide. “We can handle bumpy economic data, but markets are not priced for the economy to shut back down.”

Congress still is arguing over the size of a new economic support package after additional unemployment benefits expired. House Speaker Nancy Pelosi and Treasury Secretary Steven Mnuchin have agreed to hold another round of stimulus talks. However with the death of Supreme Court Justice Ruth Bader Ginsburg, Congress has redirected much of its attention to President Trump's nominee to replace her.

The last major jobs report before the election will come out on Friday. It is a key indicator or how businesses are faring but also politically important for both GOP and Democratic messaging heading into the election. Economists expect 850,000 jobs were created in September, with an unemployment rate of 8.2%.