Southern California Salons Fear Another Round of Closures

As coronavirus cases surge, salon owners worry that they'll have to close just as they're getting back on their feet.

Newly reopened hair salons find themselves once again in jeopardy as the recent spike in coronavirus cases in California puts them at risk for a second round of closures.

On Tuesday, the Professional Beauty Federation of California (PBFC) sent a letter to its members warning that, “A second round of compelled closures may be upon us.”

The PBFC Legal Counsel told NBC4 that it welcomes any additional scrutiny and enforcement of increased health protocols, but does not believe that salon closures are the answer to the virus surge.

PBFC Counsel Fred Jones noted that licensed salon professionals underwent hundreds of hours of formal education in cross-contamination control and disinfection protocols in preparation for reopening. He added that he sees no evidence that salons are responsible for the recent surge in cases, given that they only recently reopened. 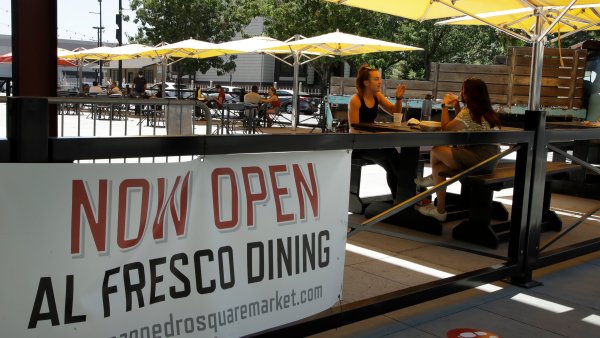 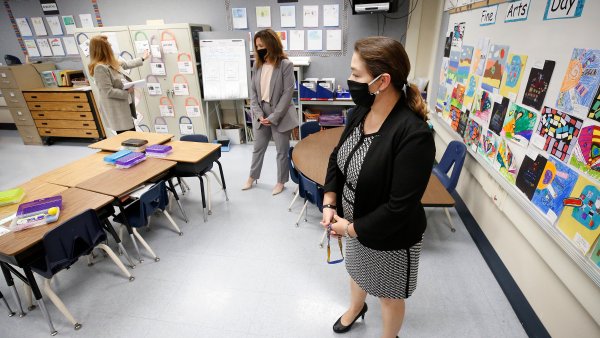 “Why punish businesses with the training to keep our clientele safe, who obviously contributed nothing to the recent surge of COVID positives?” Jones asked.

“Everyone has been more than cooperative,” Ibarra said of her staff. “It’s almost clinical.”

“We feel we are adhering to the protocols. We are not part of the problem,” Daidone added.

In response to the possibility that a second closure might be coming, a coalition of almost three dozen chambers from across the state is insisting on a three-point recovery plan that would include giving cash to businesses dealing with unanticipated closures and creating a task force to coordinate a coherent long-term plan.

Nick Rimedio, Chair of the West Hollywood Chamber of Commerce, explained, “We need to look at sustainable solutions to protect public health while protecting the economy, and just shutting down isn’t good enough.”

“So many of us have stretched out all our PPE loans, we have made as many deals with the landlord that are done,” Daidone said.

Ibarra added that she is already $120,000 in debt, with three children to raise.

There are 620,000 licensed hair professionals in California, and advocates like Rimedio worry that a second shutdown could mean a domino effect of devastation.

Governor Gavin Newsom did not mention salons in his daily briefing on Wednesday.

For more information on the safeguards in place at reopened businesses, visit the state's coronavirus response website.