Do you own some high-end pots and pans you were pressured into buying? There's a refund for that. 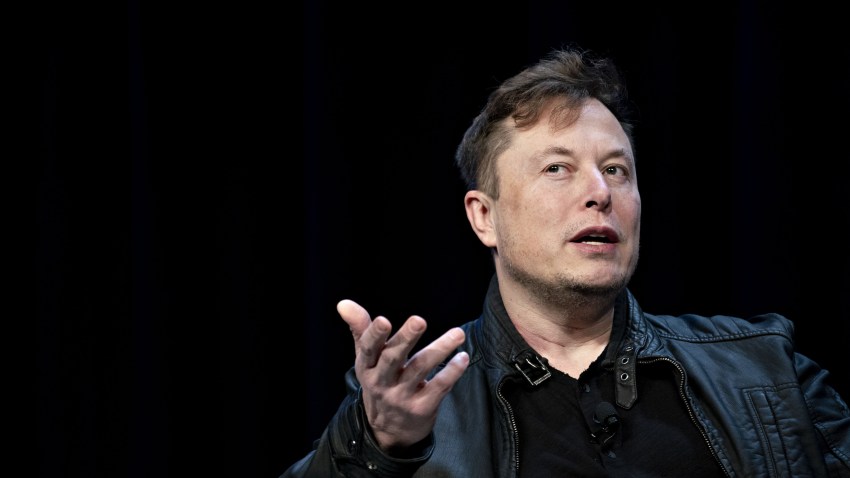 Hy Cite's victims were mostly Spanish-speaking consumers living in predominantly Latino neighborhoods in Southern California. To get into homes, salespeople told consumers that they had won a prize or asked them to participate in opinion polls. Once inside, salespeople often used high-pressure, deceptive tactics, including in-home demonstrations of their products.

As part of the million-dollar settlement , the company was required to pay $350,000 in restitution to consumer victims. Victims can contact the Los Angeles County Department of Consumers Affairs at 1-800-593-8222 to claim their refund.

"We want people to know that if they were scammed by HyCite, there's refund money available for them. While $250,000 has already been paid to victims as part of our settlement, $100,000 in refunds remains unclaimed," Brown said.