Costco shoppers must still wear masks, but the big-box retailer is updating some of its COVID-19-related policies

Throughout the COVID-19 pandemic, Costco has been consistently implementing new policies — and updating them often — to encourage social distancing, help keep its shoppers and employees safe and ensure stores rare reliably stocked.

As non-essential businesses start to reopen across the country, Costco is loosening some of the restrictions it started to put in place mid-March. While shoppers will still be required to wear masks or face coverings for the foreseeable future, pizza lovers will be heartened to hear that Costco has reopened most of its food courts for limited service.

Here's what shoppers can expect during their next Costco trip. 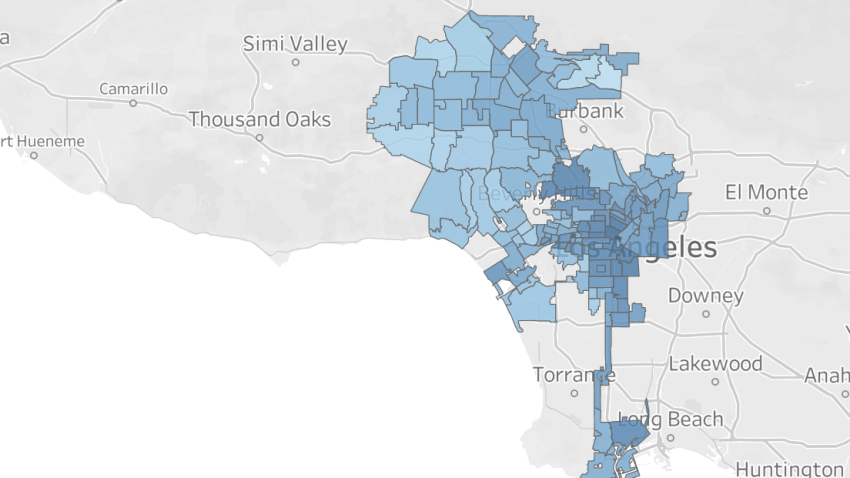 As of May 4, Costco returned to its regular store hours after closing its doors early at most warehouses and gas stations around the country for several weeks. Most Costco warehouses open at 9 a.m. but as some hours of operation vary by location, check with your local store before heading out to shop.

As of this week, the superstore will continue to allow police officers, emergency medical technicians, firefighters, doctors, nurses, pharmacists and all hospital employees with a valid employee ID to move to the front of a line to enter the warehouse.

With most stores now opening at the usual 9 a.m. time, from Monday through Friday the first hour at most locations is still reserved for shoppers who are 60 years and older, as well as people with disabilities. A few locations will have earlier shopping hours or different days for seniors, including some stores in Honolulu, Hawaii; Brooklyn, New York; Massachusetts, Oregon and Los Angeles.

Download the TODAY app for the latest coverage on the coronavirus outbreak.

In Massachusetts, the Board of Health mandated that local health care workers and first responders are not allowed to shop during senior-only shopping hours.

As part of its initial wave of policy changes, Costco limited the number of shoppers to two per membership card, including families with children. While Costco has since lifted this restriction at most stores, many healthy and safety experts advise not shopping with children (or too many people at one time) in order to shop more efficiently and keep stores from getting too crowded.

The only exception to this policy reversal is in Kentucky and Puerto Rico, where warehouses are allowing no more than one person per membership card to shop at a time.

On May 4, Costco announced that every person entering its stores would be required to wear face masks or a face covering "that covers the mouth and nose at all times" while they shop. The only exception is for children under the age of 2, or individuals with a medical condition that prohibits them from wearing a face mask.

Despite the Centers for Disease Control and Prevention's recommendation to wear facial coverings in areas where social distancing is difficult, like grocery stores, Costco faced immediate backlash from a sizable number of people who declared they would no longer shop at the big-box retailer if forced to cover their faces.

Unless a local municipality has placed restrictions on shoppers using their own reusable bags, Costco will allow members to bring their own as long as they pack their own groceries at checkout.

Costco food courts are currently open for carryout orders, but will remain closed during the first hour of shopping reserved for senior citizens and shoppers with disabilities. Menu offerings are still limited, however, though some customers, including a Washington D.C.-based Costco blogger called The Costco Connoisseur, have reported that some food courts are offering pizza by the slice instead of just whole pies.

Due to potential meat shortages, Costco is limiting the number of fresh beef, pork and poultry products customers may buy to three items per member.