The National Association of Realtors said Tuesday that sales of existing homes fell 8.6 percent to an annual rate of 4.49 million in November, from a downwardly revised pace of 4.91 million in October.

Sales had been expected to fall to a pace of 4.9 million units. according to Thomson Reuters. 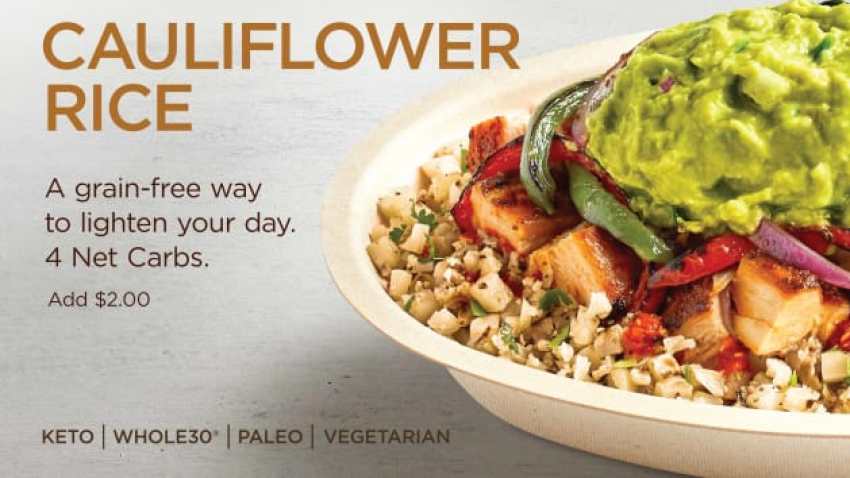 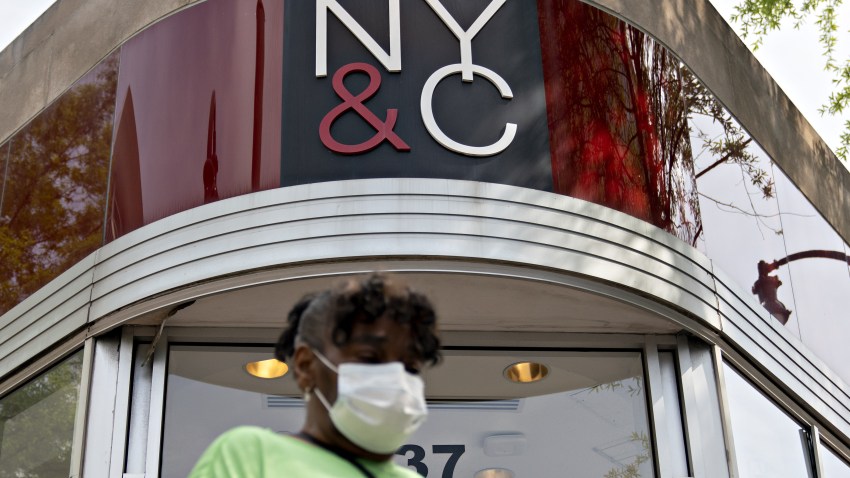