Fido and Fluffy Hitting the Road with Mom and Dad

A new survey shows Americans love travelling with their pets

More and more people are hitting the roads and airways with their pets in tow, and apparently, loving it.

The survey also shows that 48 percent of the pet owners spends less than $500 annually on pet travel-related products and services. However, nearly thirty percent of pet owners said they spend $1000 or more. 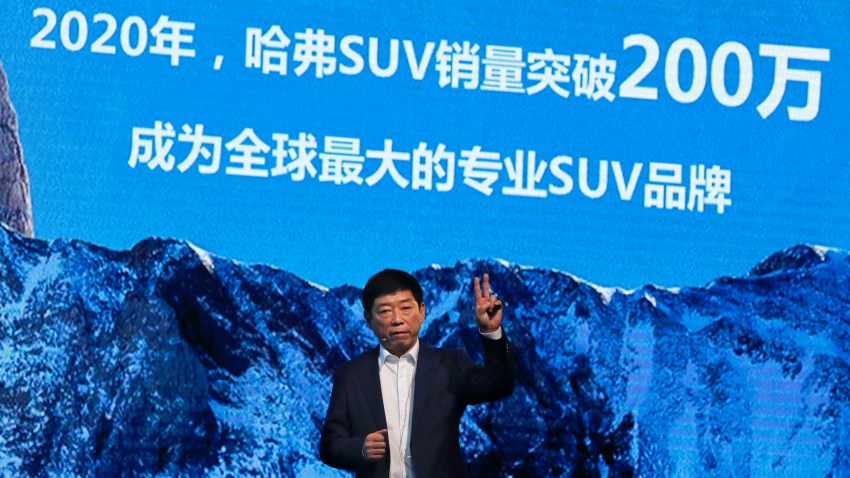 GM Plans to Pull Out of Australia, New Zealand and Thailand 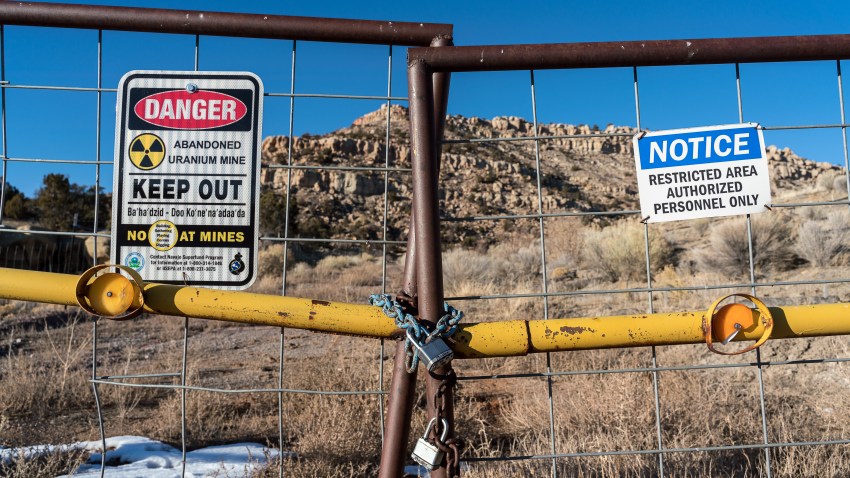 Last year's survey showed a lot of people felt pet flying with your pet was so expensive, it wasn't really possible for them. This year's survey found only 18 percent view airline fees as too expensive.

Although a lot of people felt the number of pet-friendly hotels was not large enough, those who chose to stay at hotels because they are pet-friendly jumped by 10 percent from 2010 to 2011, with 78 percent of respondents indicating they had stayed at a hotel because it allowed pets or was considered to be "pet-friendly."