Steve Kornacki showed during the presidential election how far a tireless work ethic and a pair of sensible khakis can get you. 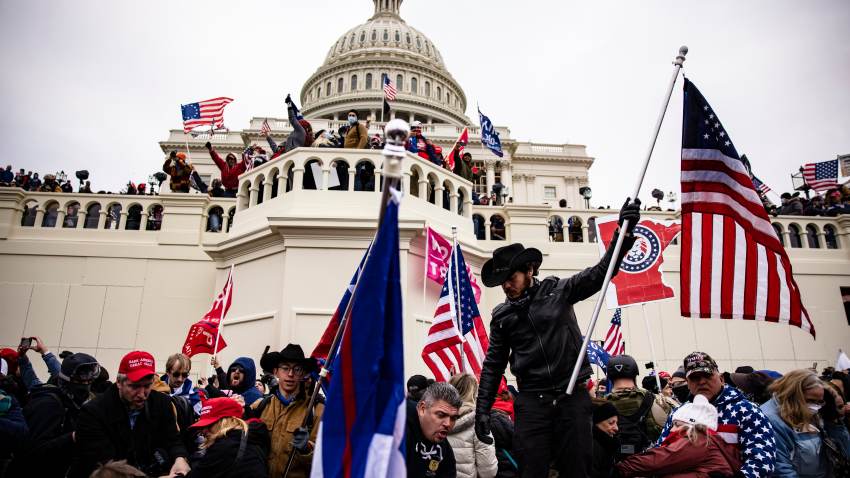 Now, Gap is using the NBC News and MSNBC national political correspondent's signature fashion on Giving Tuesday to help out the next generation of go-getters.

Kornacki and his khakis became such an internet sensation as he broke down voting totals on the big board during the election that a Gap spokesperson confirmed to TODAY last month that it had seen "a dramatic increase in online traffic and within a day, we saw around 90% unit sale increase online."

His specific khakis are the "palomino brown" color, which is available in both slim and straight fit.

"I've got a bunch of them," Kornacki confirmed on-air last month.

His basic outfit of a button-down shirt with rolled-up sleeves, a tie and his khakis became a staple of his tireless coverage, as he only slept for five total hours between Election Day and Friday of that week. The "chart-throb" even made it on to People's Sexiest Man Alive list.

"It’s been fun to watch fans adoring Steve and his style,” Mark Breitbard, president and CEO of Gap, said in a statement. "Steve’s sincerity and work ethic won the hearts of Americans and together, we were inspired to support the Boys & Girls Clubs of America’s Workforce Readiness program by providing them with hundreds of ‘Kornacki khakis’ Steve made famous on election night."

In addition to the donation of khakis, Gap will also donate $10 to the Boys & Girls Clubs of America through Dec. 31 for every qualifying TikTok post using the hashtag #ShareTheGapDream, up to a max of $50,000.

Kornacki on Tuesday recalled the attention he received for his pants and shared how the Gap donation came about.

“The Gap got in touch with me and they said, ‘We were so excited, we’d like to give you free khaki pants for a lifetime.’ Now, I go through about one pair of pants every five or 10 years so I don’t need much when it comes to that," he joked. "Also, that’s much too big of a gift for me to be accepting. I said thank you, but no thank you, and then the Gap said, ‘We have something else in mind.’”

Meanwhile, Kornacki has finally gotten some rest after his marathon election coverage.

"I'm recharged, I'm feeling OK," Kornacki told Jimmy Fallon on "The Tonight Show" last month. "They put me back into preservation for about 3 1/2 years."

NBCUniversal is the parent company of NBC News, MSNBC, TODAY and this station.