Goya Board of Directors Censures CEO for Comments About Election Fraud

Robert Unanue previously praised then-President Donald Trump at a White House event, saying the country was “truly blessed” to have him leading it

Goya’s board of directors has reportedly voted to censure CEO Robert Unanue after he made unfounded public claims about voter fraud during the 2020 presidential election, NBC News reports.

On Inauguration Day on Wednesday, Unanue appeared on Fox Business and said that President Joe Biden’s win was “unverified” and spoke of a coming war.

"I think this is mission accomplished, by the union, the partnership, the conglomerate of social media, big tech, big media and big government for ushering in the dawn of a new world order,” Unanue said on air. “There is a war coming, now that the president is leaving today, they're still coming after the United States, the working class.” 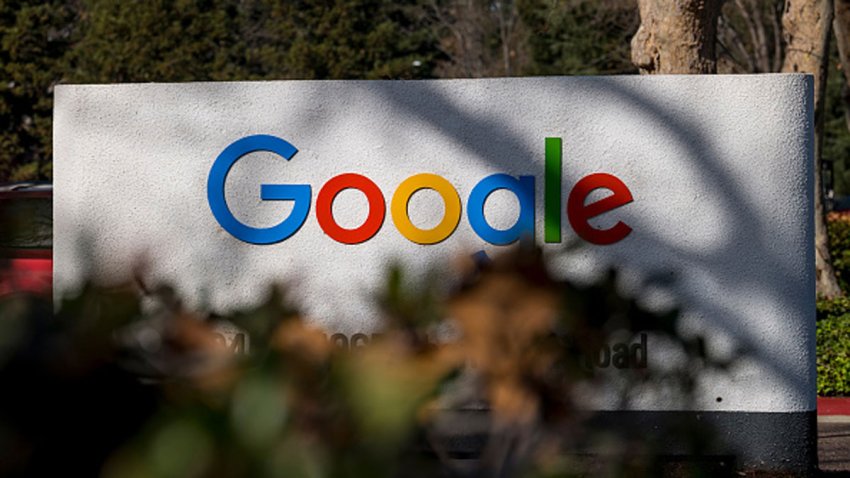 The board’s decision, made Friday and first reported by the New York Post, means that Unanue will no longer be able to speak to the media without first getting permission from the board.