The alternative music station moves online, but the format appears still in flux

Los Angeles radio has died ... again ... and now the question is whether there's life after radio online for Indie 103.1.

On Thursday morning, dials tuned to Indie 103.1 FM played a pre-recorded loop of songs as well as a message that offered a brief explanation about why the station went off the air for good after only five years. And though the recording claimed the station had been resurrected online, all that's streaming is music and station-identification sound bites.

Chris Morris, who used to host Watusi Radio on 103.1, says the online future has yet to be determined: "It remains to be seen what form Indie 2.0 will take, and whether its star jocks like Steve Jones -- who won’t be able to command the same kind of bucks in cyberspace -– will remain on board. But it’s apparent that in the cutthroat world of radio, going to the Internet may be the only way to go for programmers with an edge to them." 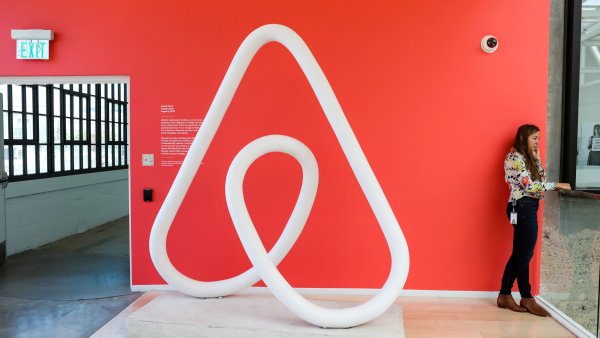 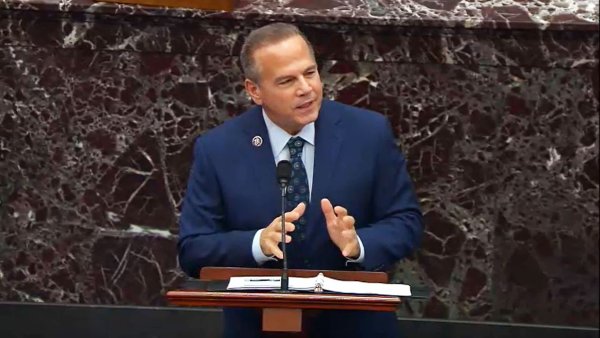 The Indie Web site says the station's alternative format simply wasn't getting the kind of numbers needed to survive, but it offers nothing in terms of when listeners might expect to hear online any programs resembling those that existed on air.

The station's owner, a company called Entravision, is expected to replace the on-air station with an "El Gato" format, which means Mexican rhythmic and cumbia music.

As Morris said, perhaps the program online listeners now care most about is the the lunch-hour program Jonesy's Jukebox. Hosted by the Sex Pistols' Steve Jones, the show was so popular it was rebroadcast daily during the evening drive time. As many others have said, the show was the stuff of radio legend, an eclectic mix of music and wit, with guest appearances from a wide range of backgrounds, not just musicians, but writers and performers.