John Wallace is being promoted to president of NBCUniversal Media Works, and Valari Dobson Staab will take over his former position as president of the NBC Local Media group. 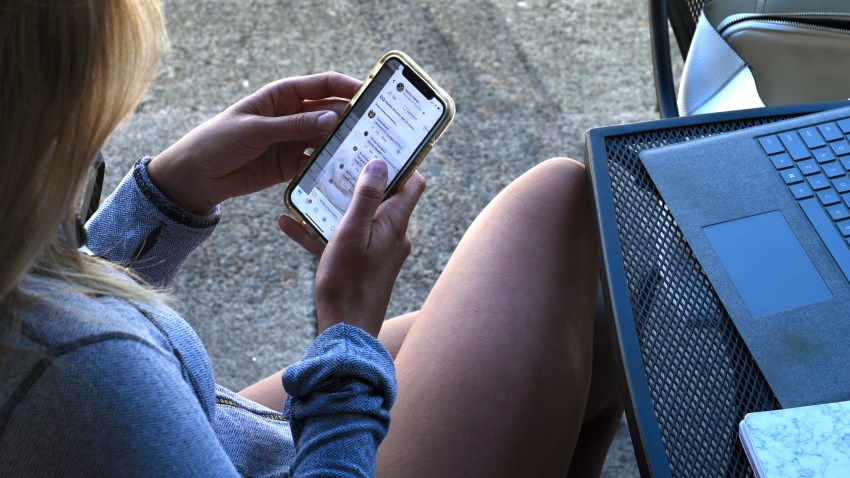 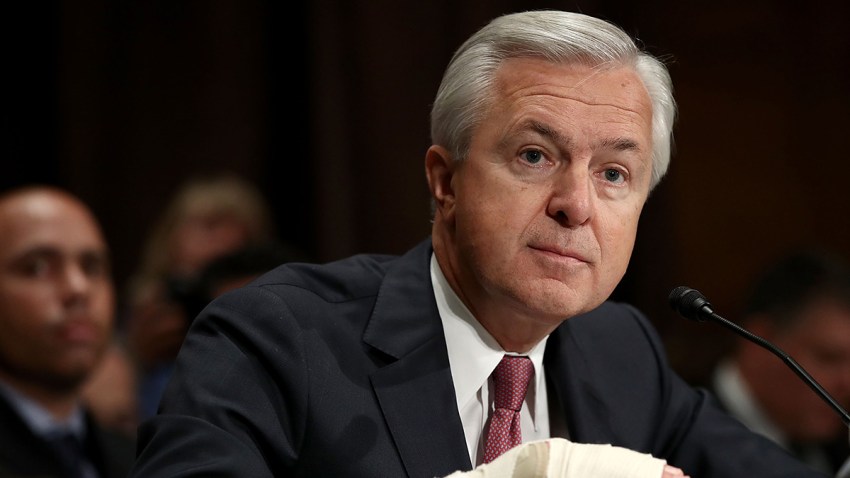 Staab comes to NBCUniversal from the ABC Owned Television Stations, where she was the President and General Manager of KGO-TV, the market leading station in San Francisco, since 2002. As President of NBC Local Media, she will be responsible for NBC's ten owned-and-operated television stations, its local online properties, and digital out of home division. She will also oversee the local lifestyle programming production company LX.TV and the in-house marketing and promotion company Skycastle Entertainment.

Ted Harbert, Chairman, NBC Broadcasting, to whom Staab will report, said, "We're thrilled to have an executive of Valari's caliber join our Local Media group. Throughout her career in local television she's had tremendous success growing the businesses she's worked for and placing a premium on creating quality local news that resonates with viewers. She will do an outstanding job building on the great work of our Local Media group as we continue to invest in our stations and establish them as leaders in their markets."

Wallace, who served as President, NBC Local Media since 2007, will be responsible for the company's technology and studio operations, including the areas of information technology, digital projects and services, sourcing, environmental health and safety, and crisis management. He will also oversee NBCUniversal's multi-million square-foot real estate portfolio, which includes Rockefeller Center in New York and Universal City in California. Wallace takes over for John Eck who will be leaving NBCUniversal.

Pat Fili-Krushel, Executive Vice President, NBCUniversal, to whom Wallace will report, said "John has shown tremendous skill and creativity running our Local Media group, reshaping the organization and guiding the stations through a time of digital transformation. I look forward to his continued ingenuity running our vast technical and studio operations, helping to keep NBCUniversal at the forefront of today's rapidly evolving digital landscape."

Fili-Krushel added, "I'd like to thank John Eck for his many years of service at NBCUniversal, culminating in his role leading our Media Works organization. John also played an integral role in the NBCUniversal and Comcast integration, helping to ensure a smooth transition between the companies. He has made a lasting impact on NBCUniversal."

As President and General Manager of KGO-TV, Staab oversaw the No. 1 rated television station in the San Francisco Bay Area. Under her direction, KGO-TV grew in ratings and profitability and was the most watched television station in the market, earning four Local Emmy Awards and two Regional Edward R. Murrow awards for Overall Station Excellence.  She spearheaded the development of two locally produced shows, "The View from the Bay" and the live, local talk show "7Live," and significantly improved KGO's digital efforts both online and through mobile applications. In addition, Staab orchestrated several new business opportunities that generated incremental revenue for KGO, including the production of two shows for the Live Well Network and a partnership with an independent Bay Area television station to provide them with an ABC-branded newscast.

Prior to KGO-TV, Staab spent 15 years at the ABC stations group, serving in a variety of positions of increasing responsibility, including President and General Manager of WTVD in Raleigh Durham, President and General manager of KFSN-TV in Fresno, CA and Director of Creative Services for WPVI-TV in Philadelphia.

During his tenure as President, NBC Local Media, Wallace worked to redefine the local group and diversity its portfolio. He made significant investments in the division's local content offerings, acquiring LX.TV in 2008, creating an internal digital media group and reshaping the station's daytime programming portfolio. He also spearheaded the creation and launch of the NonStop digital channels, round the clock local news, information and lifestyle channels, in four of the group's ten markets.

Before that, Wallace was the Executive Vice President of NBCUniversal's Television Operations and Production Services, where he ran broadcast operations across the company's extensive television properties, including the NBC and Telemundo broadcast networks, its cable networks and the owned-and-operated station groups. Previous assignments include leading the operational integration of the NBC and Universal merger and serving as the Senior Vice President, Broadcast Operations for NBC's Owned stations division. He joined the company in 1988 as a member of the NBC Page Program.