Wine Prices Are Nothing to Whine About

Jon Fredrikson, a wine industry consultant, says many growers decided to increase production in 2009 in the face of growing competition from low-priced foreign growers. Favorable weather also played a role. 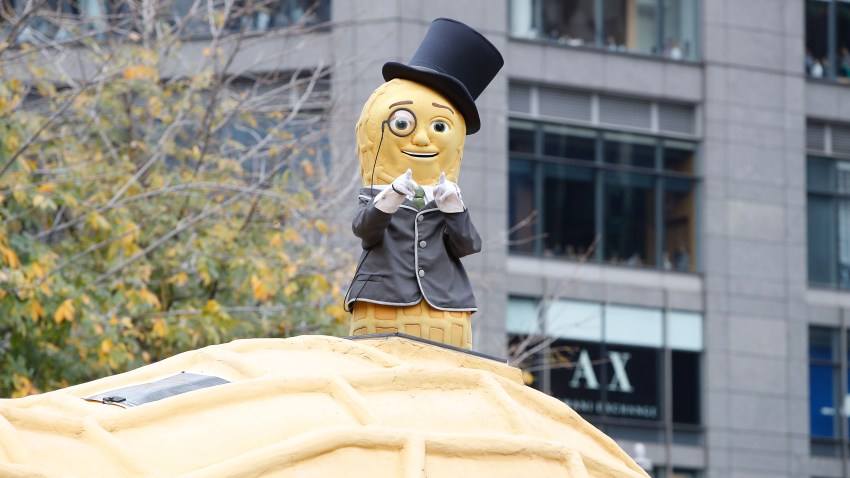 Brian Clements, a Novato wine and grape broker, says the 2009 crop will allow wine makers to produce more of the lower-priced wines that have become hot sellers during the economic downturn.