LA's billboard policy is violating the 1st Amendment, according to a lawsuit from a local sign company.

Beverly Hills-based SkyTag told a three-judge panel that the council violated the company's 1st Amendment rights by creating a sign-permit system that favors some companies and snubs others. To back up its case, SkyTag pointed to Anschutz Entertainment Group, which persuaded council members to allow new, oversized signs at its L.A. Live entertainment complex. 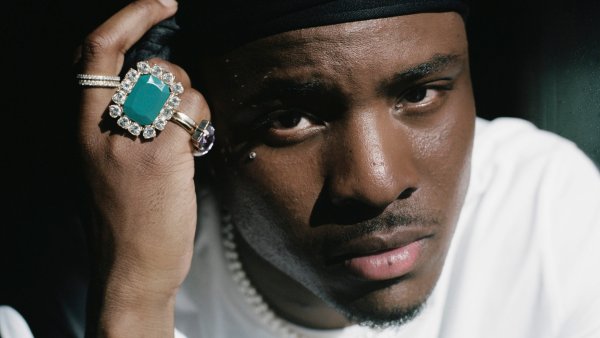 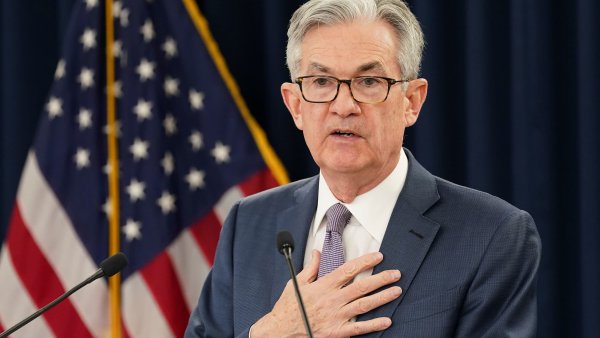 "The danger of censorship takes many different forms," SkyTag attorney Gary Mobley told the judges last month. "One of the most pervasive forms of censorship is to grant 1st Amendment rights to . . . the people that you're in bed with -- your cronies, the developers, AEG."

The argument is being considered by the U.S. 9th Circuit Court of Appeals.