SINGAPORE — Nonfungible tokens or NFTs have opened up the market for crypto assets to many more people this year, according to an executive from Visa.

NFTs are unique digital assets and act as a collector's item that can't be duplicated, making them rare by design. Ownership of these assets — which can include everything from music, digital artwork and website domain — is recorded on a blockchain, or a digital ledger.

A "whole new class" of mainstream consumers entered the crypto space because of NFTs, said Cuy Sheffield, Visa's head of crypto. People interested in art, music or culture in general are "setting up crypto wallets in waves" and are excited to mint their own NFTs or support other creators, he added.

Before NFTs saw a boom this year, crypto assets used to attract mainly people interested in gold and finance, Sheffield said during a panel discussion at the Singapore Fintech Festival on Monday. 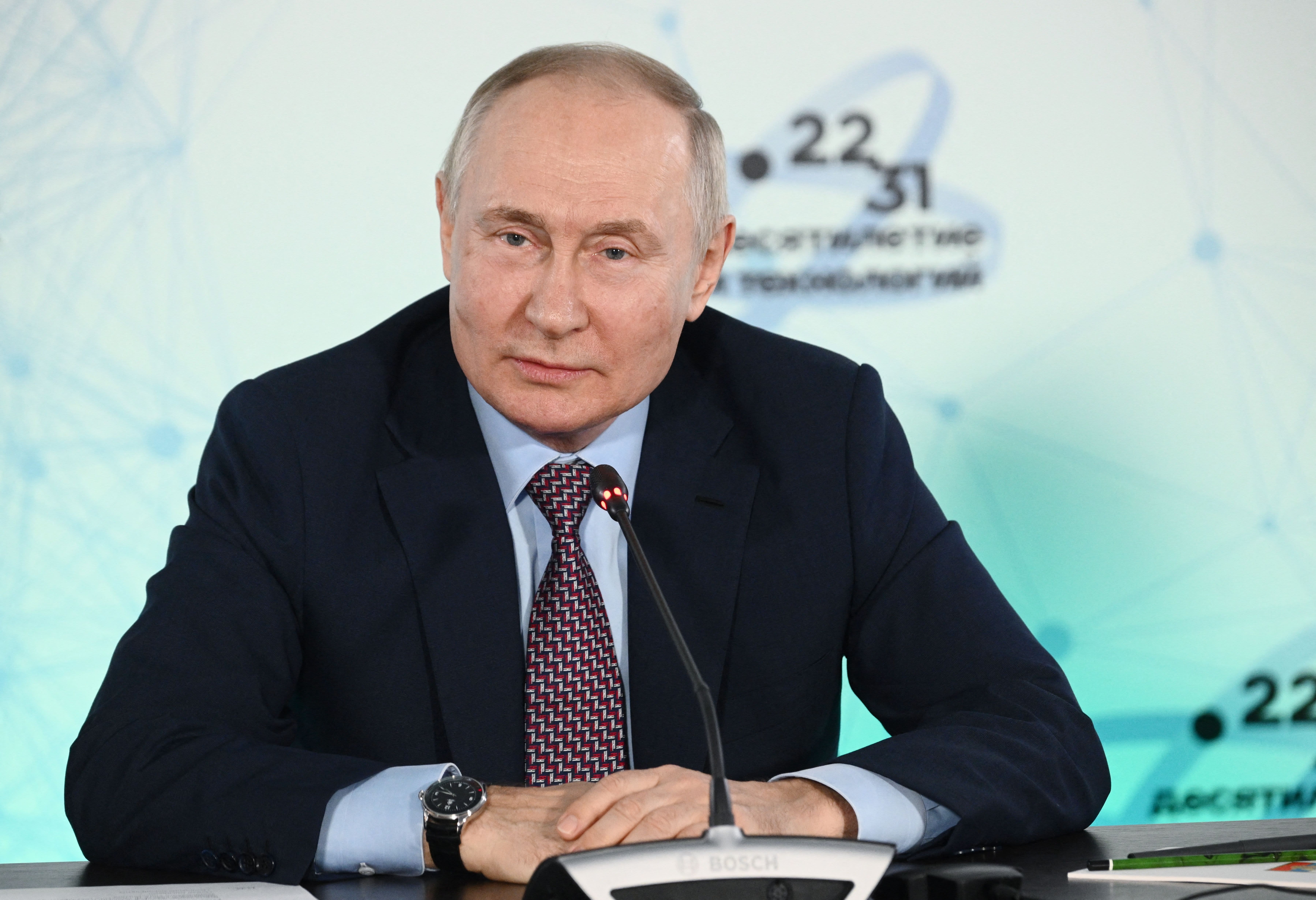 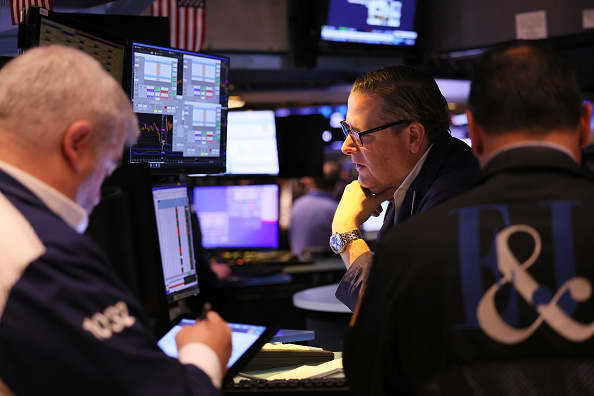 "It used to be that if you were investing in crypto, you were kind of weird," added Sheffield.

The function of a crypto wallet is changing, he said. Previously, it was a secure place to store digital assets, but now, it could be a place where people discover new music — becoming more of a "super app" that influences a consumer's life, he explained.

In addition to NFTs, meme tokens such as dogecoin and shiba inu are other crypto assets that exploded in popularity this year.

There has been "huge demand" for the such tokens in Singapore, said Yusho Liu, co-founder of local crypto exchange Coinhako.

The exchange has received a "pretty large" number of queries on when it would list the shiba inu token, said Liu, who spoke on the same panel as Sheffield. He said Coinhako has no plans to list the token.

Kevin Lim, a director at Singapore's state investor Temasek, said speculation has partly driven interest in the crypto economy because of an opportunity to make "meaningful money."