Embark, a start-up developing driverless truck technology, is partnering with Anheuser-Busch InBev, Werner Enterprises and other major shippers and cargo haulers to make sure that autonomous systems work within the growing ground freight industry.

The start-up's development partners get early access to the company's software and services, according to Embark CEO and co-founder Alex Rodrigues. Embark will soak up the logistics giants' operational expertise, and prioritize developing features requested by their companies and drivers.

When Embark started around 2016, it set out to develop fully autonomous trucks that it might sell one day, or use to create a driverless cargo-hauling service of its own.

Now, Embark employs about 120 full-time employees and has raised at least $117 million in venture funding from investors including Tiger Global, Sequoia, DCVC and Y Combinator.

It has used some of that money to build a "reference architecture fleet" of 16 autonomous trucks. Embark owns and operates these with human safety drivers onboard where required by state laws, and uses some trucks to move refrigerated and dry goods for paying clients.

While Rodrigues declined to discuss Embark's paying clients, CNBC previously reported that Amazon, for one, has used Embark for some cargo-hauling on U.S. highways. 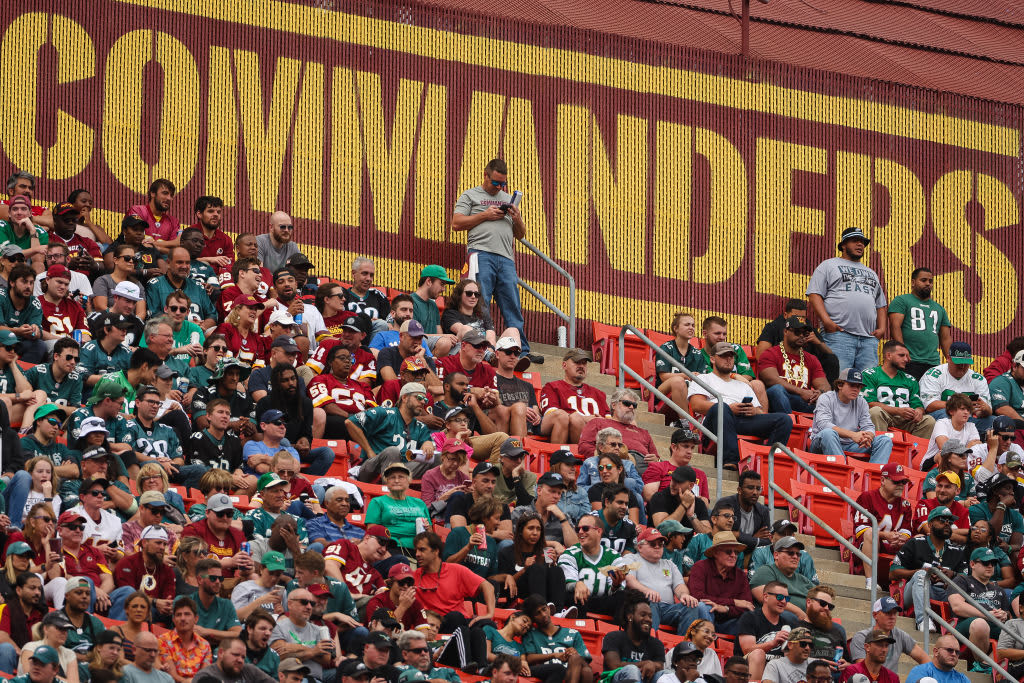 The start-up's technology enables trucks to automatically merge onto or off highways, to stay in the center of a lane, make automatic lane changes, and navigate from highways on surface streets to transfer hubs. Their systems work in sunshine, rain, fog or at night but not in snowy conditions. A human driver takes over when an Embark-equipped truck makes its way to a transfer hub.

Over the years, Rodrigues said Embark shifted its focus, informed by experiences working with drivers, carriers and shippers. Rather than compete with cargo haulers, the start-up now plans to license its autonomous systems and software to them as a kind of high-tech force multiplier.

To that end, Embark recently unveiled what it calls a "universal interface," a set of standard components (sensors and other hardware) that truck manufacturers can install for a customer and that enable Embark's driverless features. The system can be installed in trucks made by all four major U.S. manufacturers, Freightliner, International, Peterbilt and Volvo.

Derek Leathers, the CEO and president of Werner Enterprises — an Omaha, Nebraska-based international logistics business with a $3.2 billion market cap — told CNBC that his company is partnering on development with Embark and hopes to use its technology to make drivers safer and make their lives and careers better over the long term.

"In order to satisfy the thirst for everything delivered tomorrow — freight and tonnage will continue to grow, along with GDP growth," he said. "We'll have a larger driver need in 2030, even with autonomous penetration in some lanes."

Driverless trucks, he predicted, should eventually work well for the much longer, "middle miles segment" of shipments. Those long distances keep drivers away from their families for too long. If drivers can leave some of that work to autonomous trucks, and do more local and regional deliveries, pick up and drop off work, then they can sleep in their own bed afterward and be happier with their careers, Leathers said.

Besides Werner Enterprises, Embark has development partnerships with Mesilla Valley Transportation, a regional hauler in the Southwest United States, and Bison Transport, which is based in Winnipeg, Canada.