Ahead of Walmart Earnings, Oppenheimer Analyst Says Another Big-Box Retailer Looks Like a Better Buy

Walmart, one of the biggest retailers in the world, is set to report earnings on Tuesday. The mega chain has been able to navigate the pandemic with curbside pickup and its investments in the online shopping experience.

Shares have not performed well this year, though. The stock is down more than 3%, trailing the S&P 500's 11% gain and bottoming out as one of the worst Dow performers in 2021. 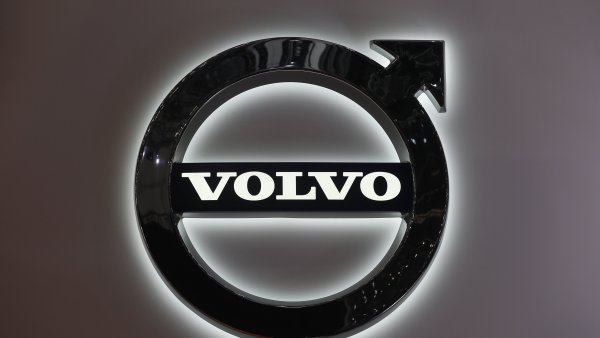 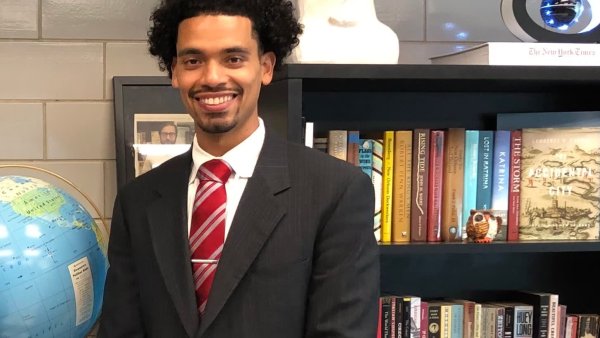 ‘I Felt Like I Was Being Experimented On': 1 in 4 Teachers Are Considering Quitting After This Past Year

"We don't really have a very strong view on how Walmart's going to react to a fundamental catalyst in terms of earnings, but where our conviction does lie is that we do expect it to underperform versus the relative strength being exhibited in industry peer Costco," Wald told CNBC's "Trading Nation" on Monday.

Comparing Walmart to Costco on the charts, Wald says Walmart has bounced back from March lows but now shows signs of stalling at its 200-day moving average.

"Costco, on the other hand, hasn't seen a clear-cut breakout. It's still below its December high but the fact that it's retraced more of its prior decline going into that first-quarter low is a sign of relative strength. It indicates there's more support, less resistance. And I think when you do add it up, it does argue for additional outperformance from Costco over Walmart," said Wald.

Mark Tepper, president at Strategic Wealth Partners, is betting on Walmart over the long haul, though. He says e-commerce was crucial for Walmart's success through the pandemic but sees the return to in-store shopping as even better for the stock.

"It's really the vaccination rate and it's the return of normalcy that works best for Walmart because Walmart, you get a little bit of everything — you get the e-commerce exposure, groceries, consumer electronics — a nice diversified revenue stream, and they're a one-stop shop," Tepper said during the same interview.

Walmart also has an ace up its sleeve in its investments in health care, says Tepper.

"The health-care thing for them, it's going to be a long process, it's not going to happen overnight. But if you think about all those high-margin medical services — diagnostics tests, x-ray, stuff that can be done by a nurse practitioner rather than a physician — that's going to help them to gain even further share of their customers' wallet in a very high-margin manner," he said.

Walmart will report before the bell Tuesday. Analysts surveyed by FactSet expect $1.21 a share in profit for its April-ended quarter, up from $1.18 a year earlier. Sales are forecast to have slipped roughly 2%.