New York City restaurants will be able to open indoor dining at 25% capacity on Valentine's Day, Gov. Andrew Cuomo announced Jan. 29. During the briefing, Cuomo said he picked Feb. 14 to give restaurant owners time to order supplies and schedule staff.

For more than a month, indoor dining has been banned in an effort to slow the spread of Covid-19, and as a result, the city's restaurants have only been able to serve takeout, delivery or outdoor dining.

Although city restaurant and bar owners are appreciative of Cuomo's reduced capacity allowance for indoor dining on Valentine's Day, some urge the Governor to consider an earlier date. 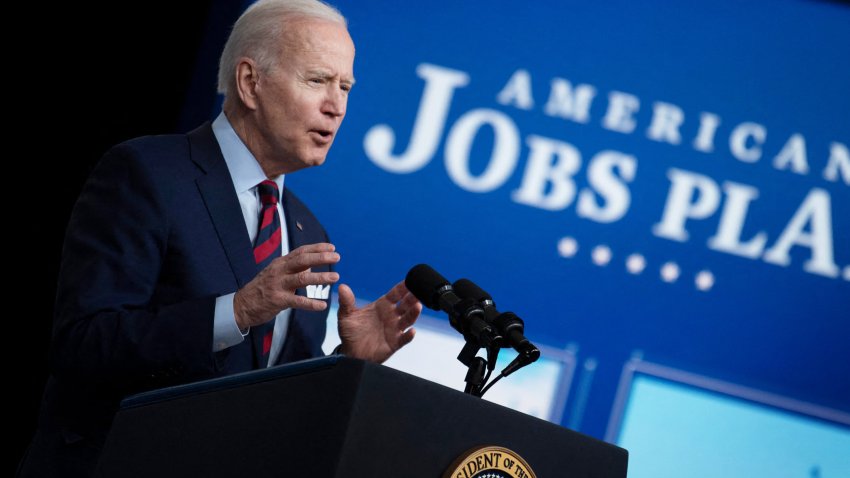 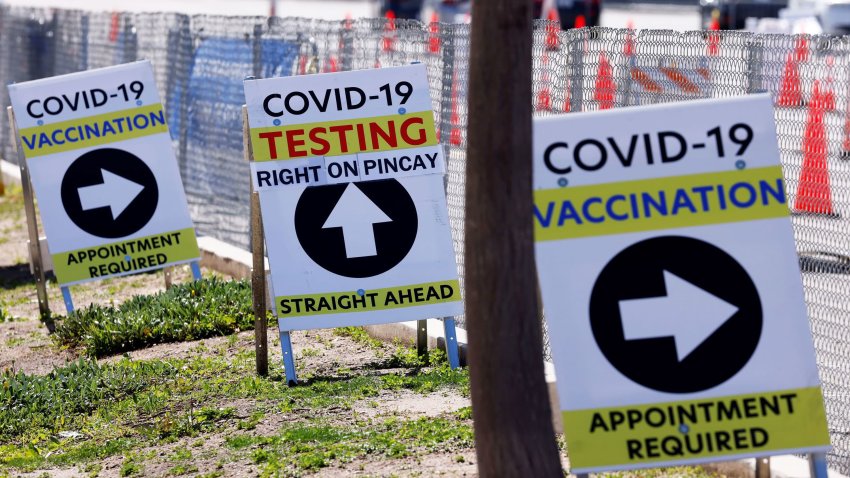 "Gov. Cuomo should allow restaurants to reopen for all of Valentine's Day weekend and extend the curfew to midnight," Luca Di Pietro, owner of the Tarallucci e Vino restaurant group in Manhattan, tells CNBC Make It.

In fact, "during the pandemic, it could be potentially the biggest weekend [with sales] since mid-March of 2020," Di Pietro projects.

In 2016, the last time Valentine's Day fell on a Sunday, sales at Di Pietro's restaurants were 40% higher than the previous and following weekend, he says. "If we could reopen on Feb. 12, my estimate would be that our sales would be double what we usually do on a weekend with no indoor dining."

'It could be potentially the biggest weekend since mid-March'

Di Pietro proposes Cuomo opens indoor dining at reduced capacity starting either Thursday, Feb. 11, or Friday, Feb. 12, because "it triples the chances of us being busier," he says. "Right now, the idea of opening up at 25% capacity for the day is not that much, but over four days, it will be helpful."

Since lockdown orders in March, more than 1,000 city restaurants have permanently closed, eliminating countless jobs. Throughout, restaurants have struggled to receive adequate funds and support, while attempting to adapt to the abrupt changes brought on by the coronavirus.

Di Pietro, who had to close three of his five restaurant locations in Manhattan, says he lost up to 80% of revenue in the past year compared to previous years — and he isn't alone.

Jorge Boetto, owner of Mesa Coyoacan and Zona Rosa in Brooklyn, closed one of his three restaurant locations due to the pandemic and had to lay off up to 40% of his staff, he tells CNBC Make It.

"We're on life support with these remaining two [restaurants]," Boetto says. "All the funds are running dry."

He agrees that while picking Valentine's Day was well intended, "the reality is, if Cuomo or anyone on his team would reach out to any restaurant owners, they would know that opening two days earlier would make a huge difference for restaurants in terms of revenue," Boetto says, "and every bit is needed."

"Valentine's Day is a time that we rebound after a very slow month of January. It is a weekend that restaurants could land on our feet again," Boetto says.

Boetto says he typically sees an increase in revenue of 60% during a Valentine's weekend in comparison to a regular weekend, and even if Valentine's Day doesn't fall on a weekend, "we're packed the entire weekend before."

Di Pietro and Boetto's restaurants are already completely booked for Valentine's Day, but "unfortunately, we're turning down a lot of reservations because we only have that Sunday," Boetto says.

For Dan Connor, co-owner of Donovan's Pub in Queens, it has been a "brutal" time. Typically, he employs 16 to 20 people, but now, "we're running with five. Everyone else has been laid off," he tells CNBC Make It.

Since February and March are typically "very tough, slow" months, Valentine's Day weekend could provide a much-needed boost. "Valentine's weekend is our second biggest weekend in the first quarter, only surpassed by St. Patrick's Day, as we're an Irish pub," Connor says.

An earlier date to start indoor dining would also be good for morale in the restaurant industry, Di Pietro says.

"Restaurateurs that I know have been through so much, so many expenses, to keep their places safe and open. It would be good for Cuomo to do," he says. "It would be a good sign to give out to small businesses that are struggling."

During his briefing on Friday, Cuomo was open to the idea: "Would I consider opening the restaurants early? We follow the data, we follow the facts, so let's talk on Monday and let's see what the numbers look like," he says. "I get the point, about Friday, Saturday. I do hear you and I do get the point."

"Look, I want to reopen as much as anybody wants to reopen anything on every level. It's on the numbers and safety."