Alphabet reported Q2 2021 earnings after the bell. The stock rose more than 3% after hours on the strong numbers, which crushed analyst expectations.

Here are the results.

Total Google ad revenue increased to $50.44 billion, up 69% from the year-ago quarter, which was hurt by the onset of the Covid pandemic. 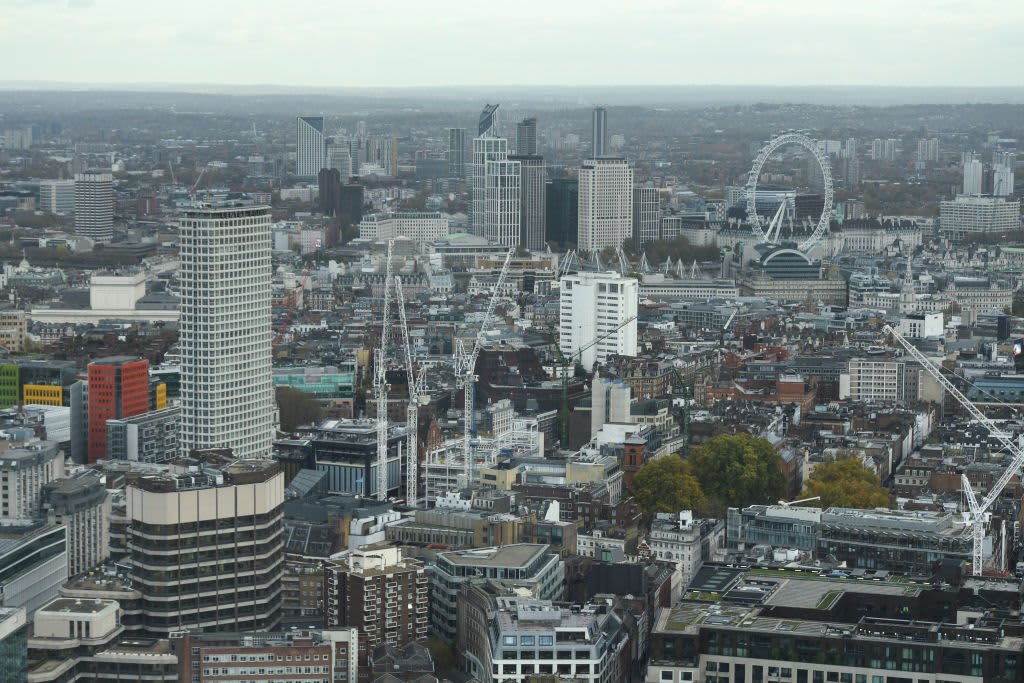 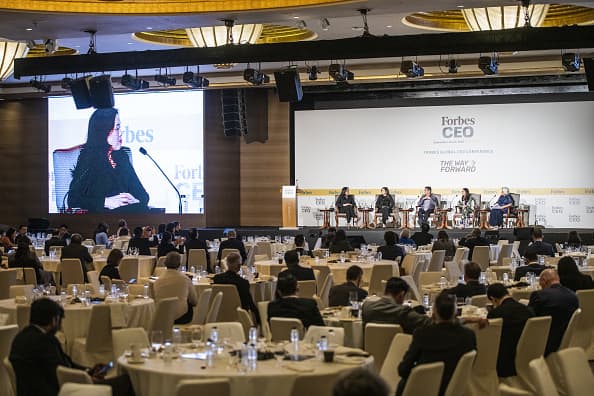 India's Startup Market May Be Behind China's, But It Has ‘Tremendous Potential,' Says Facebook Co-Founder

YouTube revenue came in over $7 billion, up 83% from last year, drawing close to Netflix's quarterly revenue, which was $7.34 billion.

Schindler said connected TV is "the fastest growing consumer surface that we have," stating how the company has over 120 million people who watch YouTube on their TVs every month.

The cloud business had operating losses of $591 million, a dramatic improvement from last year's loss of $1.43 billion. Google Cloud includes infrastructure and data analytics platforms, collaboration tools such as Google Docs and Sheets, and "other services for enterprise customers."

The company also recorded a quarterly net income benefit of $561 million, and EPS benefit of $0.83, from an accounting change related to the useful lifespan of its server and network equipment. That change took effect at the beginning of the year.

Alphabet chief financial officer Ruth Porat said she expects a "more muted tailwind to revenues in the third quarter." She said it's too early to forecast the longer term trends as markets re-open, especially given Covid case rates growing.

Pichai kicked off the earnings call by encouraging everybody to get the Covid-19 vaccine, while Porat told CNBC the company's back to work plans are still on track for September. Employees will be allowed "voluntary work from home" at least through the beginning of that month, she added.

Correction: A previous version of this story misattributed and misquoted a Google executive's statement on YouTube viewership on television sets. The executive was Phillip Schindler, and he said that connected TV is the fastest growing "surface" the company has.