Affluent Americans have migrated away from some of the highest-taxed states since the Covid pandemic started — especially California and New York, a new analysis reveals.

Looking at migration patterns between 2019 and 2020, personal finance website SmartAsset ranked all 50 states plus the District of Columbia based on the net migration of households earning $200,000 or more.

Here's a look at the places with the largest net outflow of high-earners:

Perhaps tellingly, the places with the largest outflow of high-earning households have some of the highest tax burdens in the country, according to data from personal finance site WalletHub.

For these states, the tax burden — a measure of the proportion of total personal income that residents paid toward state and local taxes in 2019 — is nearly twice that of states with the lowest tax burdens. People in high outflow states have an average tax burden of 10.77%, while the national average is 8.63%.

New York has the most expensive tax burden of all states — 12.75% — as well as the highest outflow of high earners. Florida has the lowest tax burden — 5.75% — and gained around 20,000 high earners, the most of any state, according to SmartAsset's analysis. 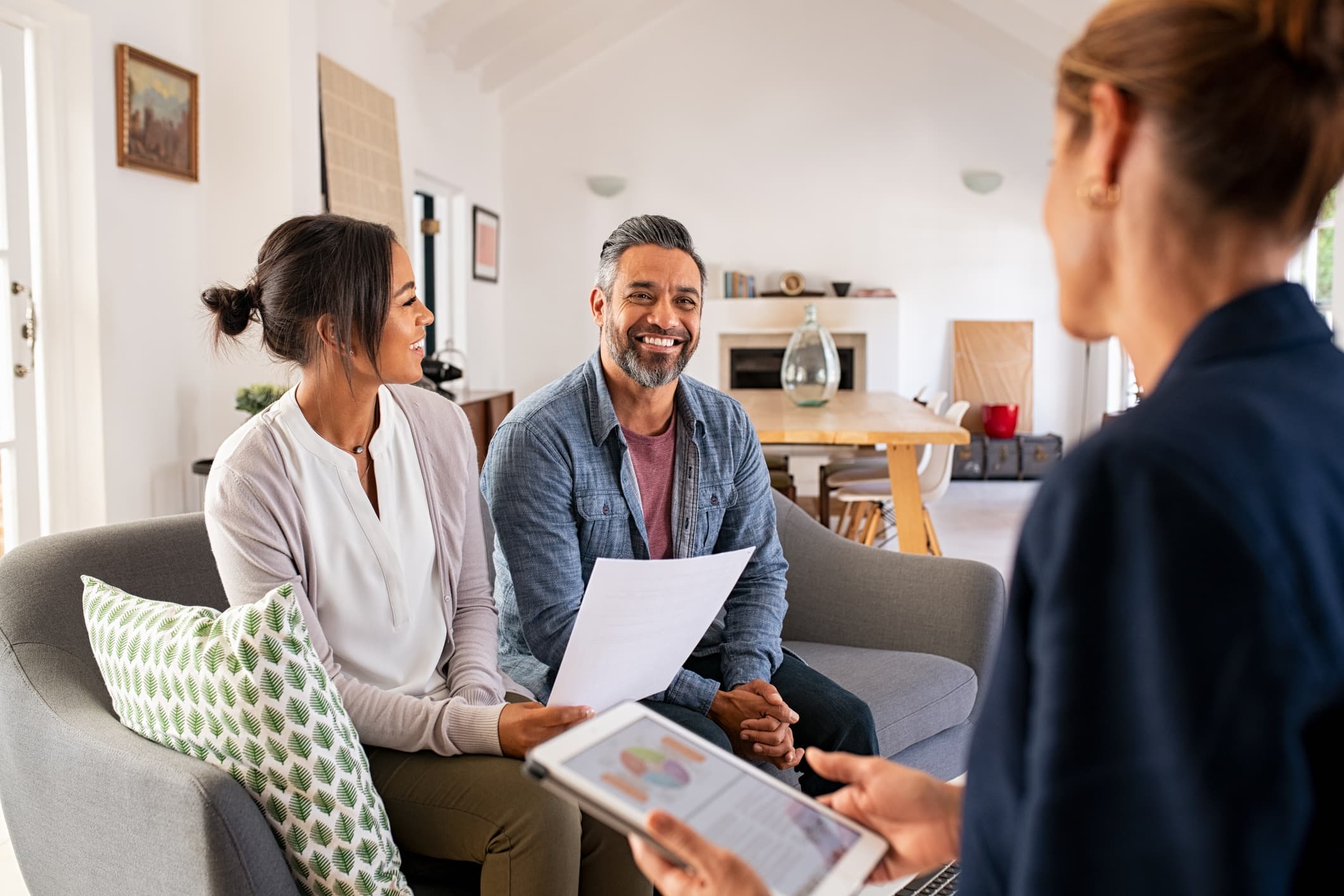 ‘We Have to Be Defensive.' Here Are Year-End Strategies From Advisors Amid Volatility, Rate Hikes, Inflation 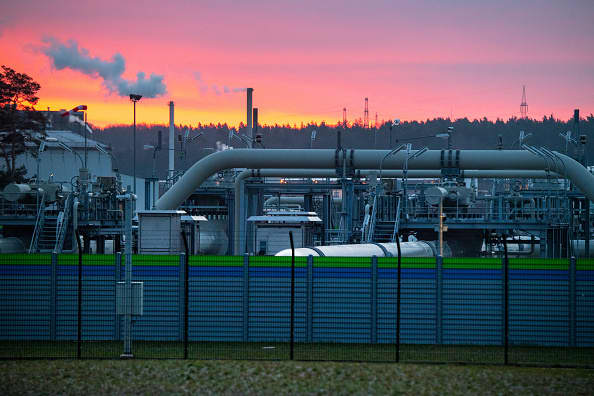 However, it's worth noting that people in places with higher tax burdens also tend to get paid more. Most of the states with the largest outflow of affluent earners have median household incomes of $74,000 or more, well above the nationwide median of $65,712, per 2019 census data.

While lower taxes seems to be a factor in these migrations, other reasons for moving include warmer weather, as well as more people retiring during the pandemic. Of the 10 states with the largest influx of high-earning households, nine are located in the Sun Belt, a region defined by the study as the general geographic region stretching across the Southeast and Southwest.

Don't miss: Mark Cuban: Buying real estate in the metaverse is 'the dumbest' idea ever