Australia's ASX 200 pared some losses to close down 2.49% to 6,961.60, as banks, miners and oil stocks all tumbled across the board. Bank stocks such as ANZ lost nearly 4%, while Commonwealth Bank of Australia and National Australia Bank fell 2% and 2.9% respectively. Oil stocks dropped as Santos fell 4.82%, Beach Energy dived 7.77% and Woodwide Petroleum slid 3.98%.

Inflation in Australia rose 1.3% in the fourth quarter, and 3.5% for the year, the Australian Bureau of Statistics said. Prices increased at its fastest annual pace since 2014, Reuters reported.

Hyundai Motors was down 1.27% after reporting fourth-quarter earnings. The company's net profit for the quarter that ended in December was 547 billion Korean won ($456 million), down nearly 50% from 1.1 trillion won a year before, Reuters reported. 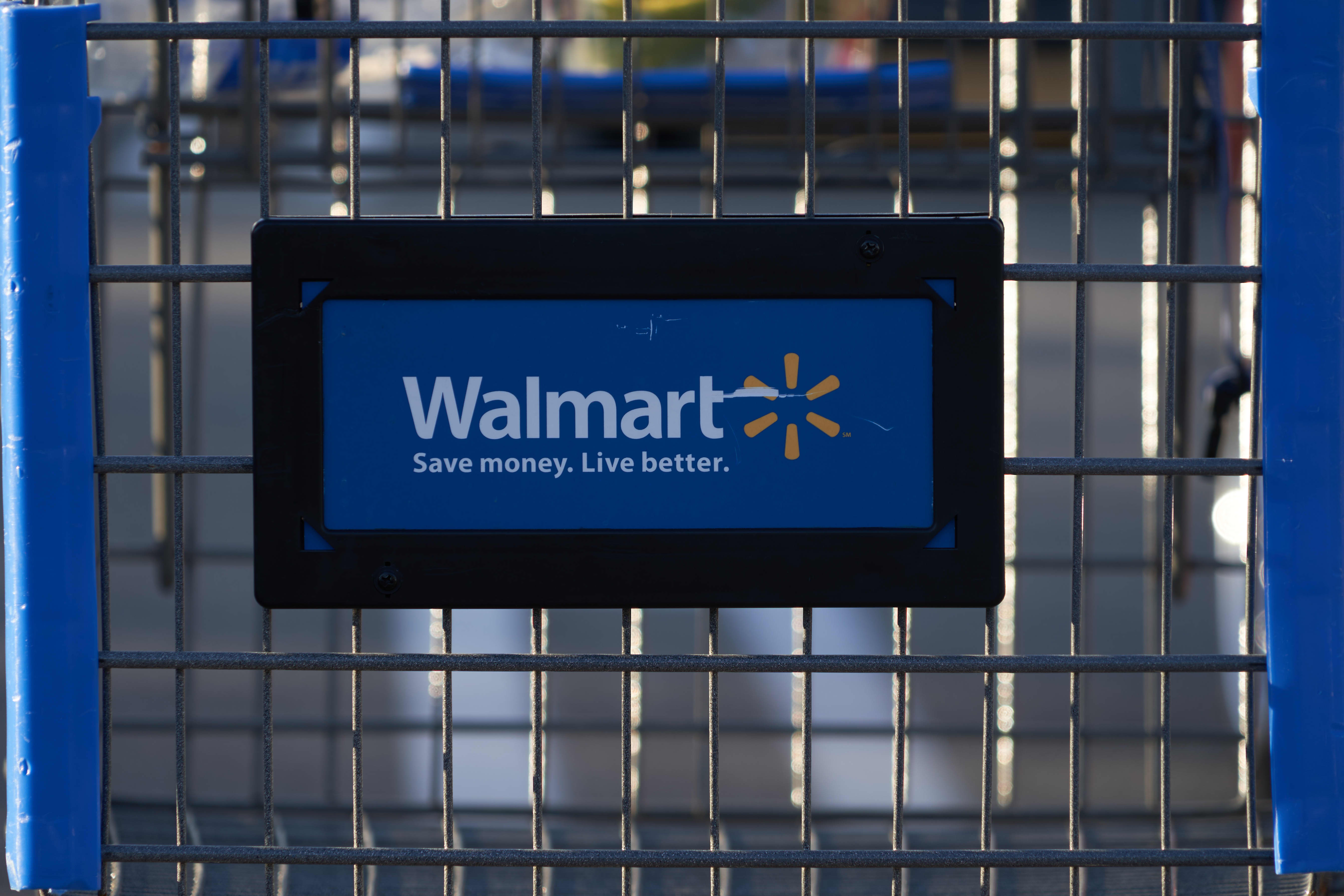 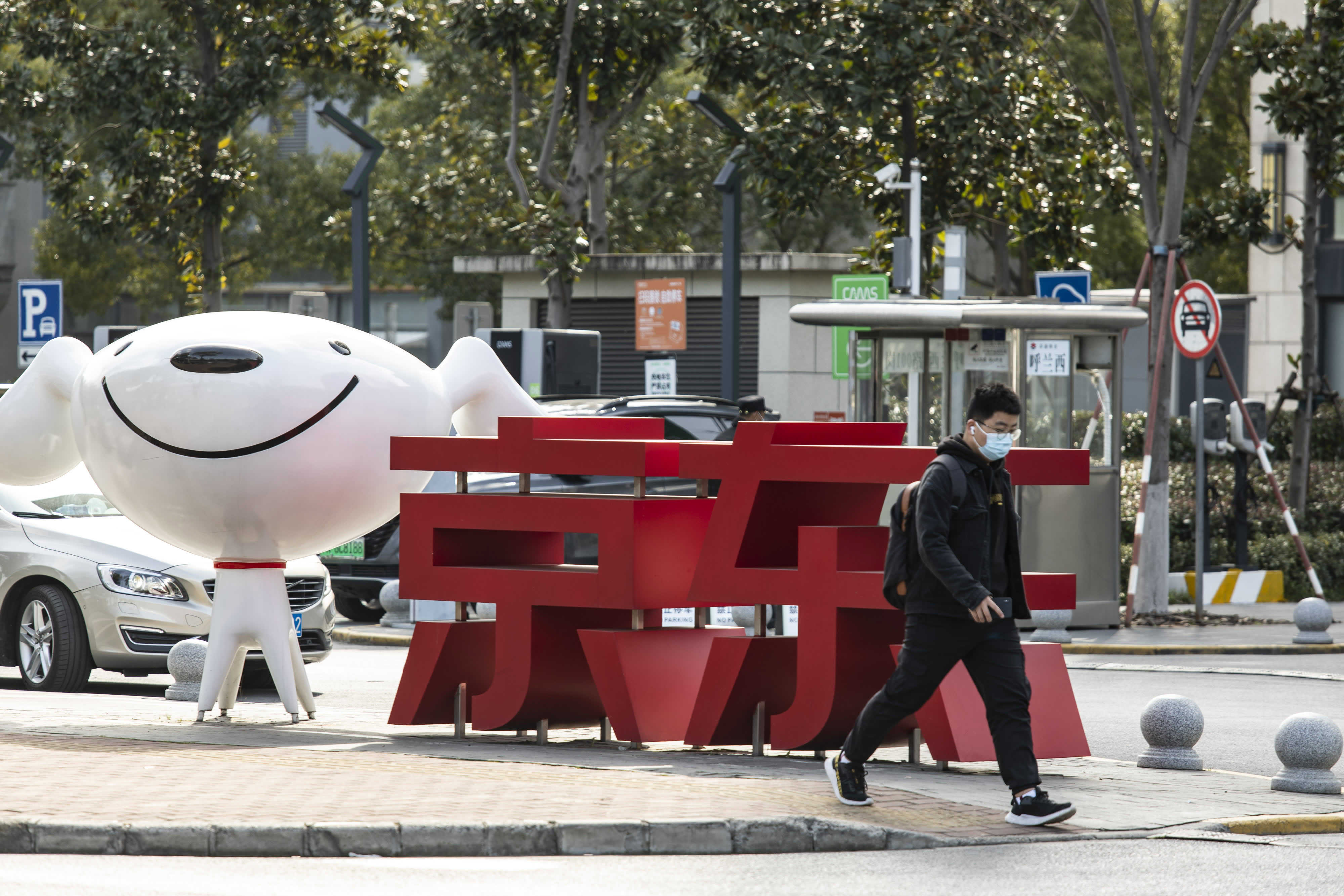 South Korea's economy grew 1.1% in the fourth quarter of 2021 compared to the previous quarter, the Bank of Korea said in a press release on Tuesday. For the full year, the country's GDP expanded by 4% in 2021, the fastest in 11 years, according to Reuters.

The Monetary Authority of Singapore uses the exchange rate to manage policy and said it would raise the rate of appreciation of its policy band slightly.

The Singapore dollar strengthened against the U.S. dollar to trade at 1.3434, while the Straits Times Index was down 1.38%.

U.S. markets were volatile on Monday. Stocks sold off earlier in the session but mounted a dramatic comeback as investors stepped in to buy beaten-up tech shares.

Monday was one of the biggest market comebacks of all time. History shows it's not time to cheer yet

"The recent sell-off in stocks reflects concern about the Fed tightening at a time when the economic momentum is slowing. However after eight straight days of selling and 10% drop year to date, more attractive valuations especially in technology stocks attracted bargain hunters," Kathy Lien of 60 Second Investor wrote in a Tuesday note.

Oil prices also fell around 2% overnight on those expectations of Fed tightening. The Federal Open Market Committee is due to meet on Tuesday and Wednesday to decide on the next steps for U.S. monetary policy.

Geopolitical tensions were in focus as well, with fears of a Russian invasion of Ukraine growing, as the military buildup at the border shows no sign of dissipating and crisis talks remain at an impasse.

Bitcoin returned to positive territory after crashing to a new low on Monday. On Monday, bitcoin fell to $32,982.11, its lowest point since July, according to Coin Metrics. But the largest cryptocurrency by market cap was up 5.6% in afternoon trading around $37,183.25, as broader equities reversed course and ended the day higher. It last traded at $35,749 during Asia hours.

The U.S. dollar index, which tracks the greenback against a basket of its peers, was at 95.97, rising sharply from levels around 95.6.

The Japanese yen traded at 113.79 per dollar, strengthening slightly from around the 114 level previously. The Australian dollar was at $0.7134, dropping from around $0.717.