The Securities Times, a publication under the Chinese Communist Party's official newspaper People's Daily, published an article on Thursday arguing that gaming firms should not have preferential tax measures that were introduced to encourage the development of the domestic software sector — as the gaming industry is more developed now. 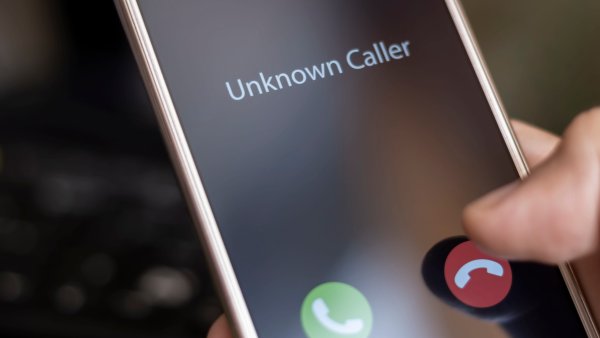 The FCC Is Trying to Stop Robocalls, But the Scammers Won't Disappear 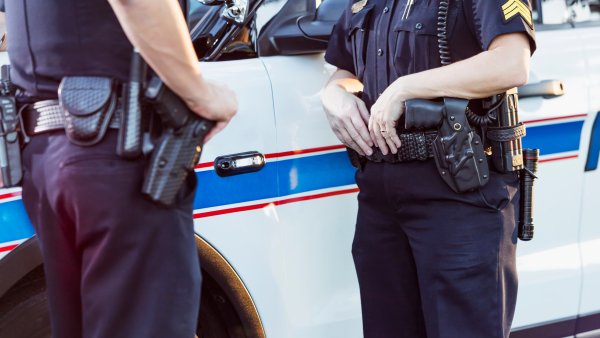 Police Confirm They're Speaking With Family of Gabby Petito's Boyfriend

It said that gaming should share the same tax policies as other industries, and warned that the industry should be "mentally prepared for this."

Shares of Tencent and Netease tanked earlier this week after Chinese state media branded online gaming "opium" in an article that was deleted a few hours after publication and later republished with a new headline and a removal of the reference to the word.

The Covid situation in China may have weighed on investor sentiment regionally. Daily infections have bene rising again in the country as the delta variant spreads across China, with authorities imposing mass testing and widespread travel restrictions in some areas.

Forget the U.S. — Europe is now the place to pick out cheap stocks, Bernstein says

The moves on Wall Street came after jobs data from payroll processing firm ADP came in well below expectations. The ADP private payroll survey showed a gain of 330,000 jobs for July, well below the consensus estimate of 653,000. The more closely watched Labor Department nonfarm payrolls release is set to be out on Friday.

The U.S. dollar index, which tracks the greenback against a basket of its peers, was at 92.203 following a recent bounce from below 92.

The Japanese yen traded at 109.58 per dollar following a weakening yesterday from levels below 109 against the greenback. The Australian dollar changed hands at $0.74, still higher than levels below $0.735 seen earlier in the trading week.