Aston Martin Launches the DBX707, Says It's the Most Powerful Luxury SUV in the World

"It will be, and is, the greatest ultra-luxury, high-performance SUV in the world," Aston Martin Executive Chairman Lawrence Stroll told CNBC in an interview.

Aston Martin said the car has a 4.0 liter twin-turbocharged engine that produces 707 brake horsepower (equivalent to 697 horsepower) and enables it to go from 0 to 62 mph in 3.3 seconds.

The 109-year-old company is only aiming to make up to 4,000 DBX707 vehicles per year and it expects sales to be strongest in the U.S. and China, with Europe not far behind, Stroll said.

The launch of the DBX707 comes a year after Aston Martin launched the standard DBX, which has captured a significant percentage of the market, according to Stroll. In a 2021 full-year trading update, Aston Martin said the DBX had achieved about 20% share of the luxury SUV market. 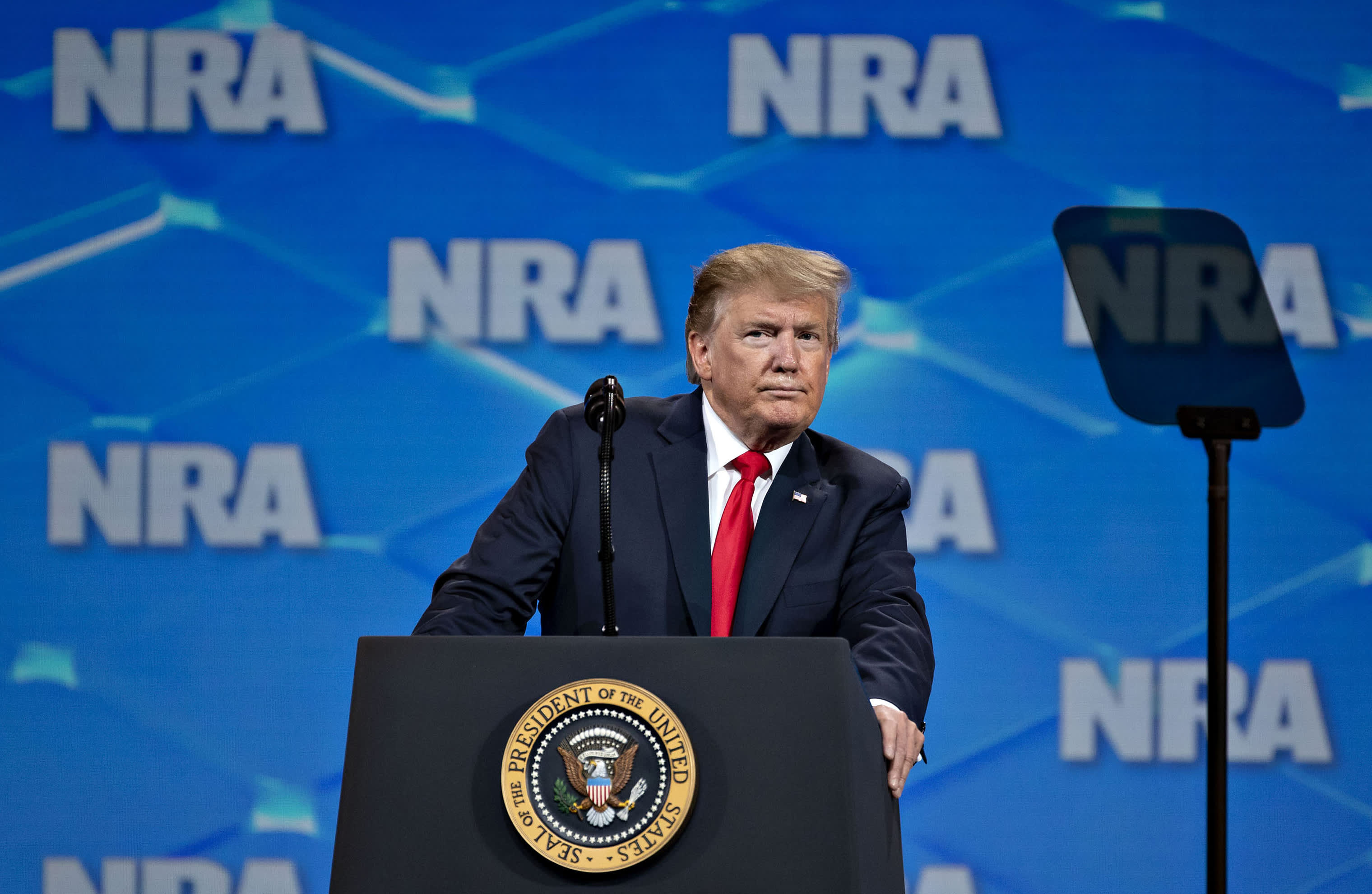 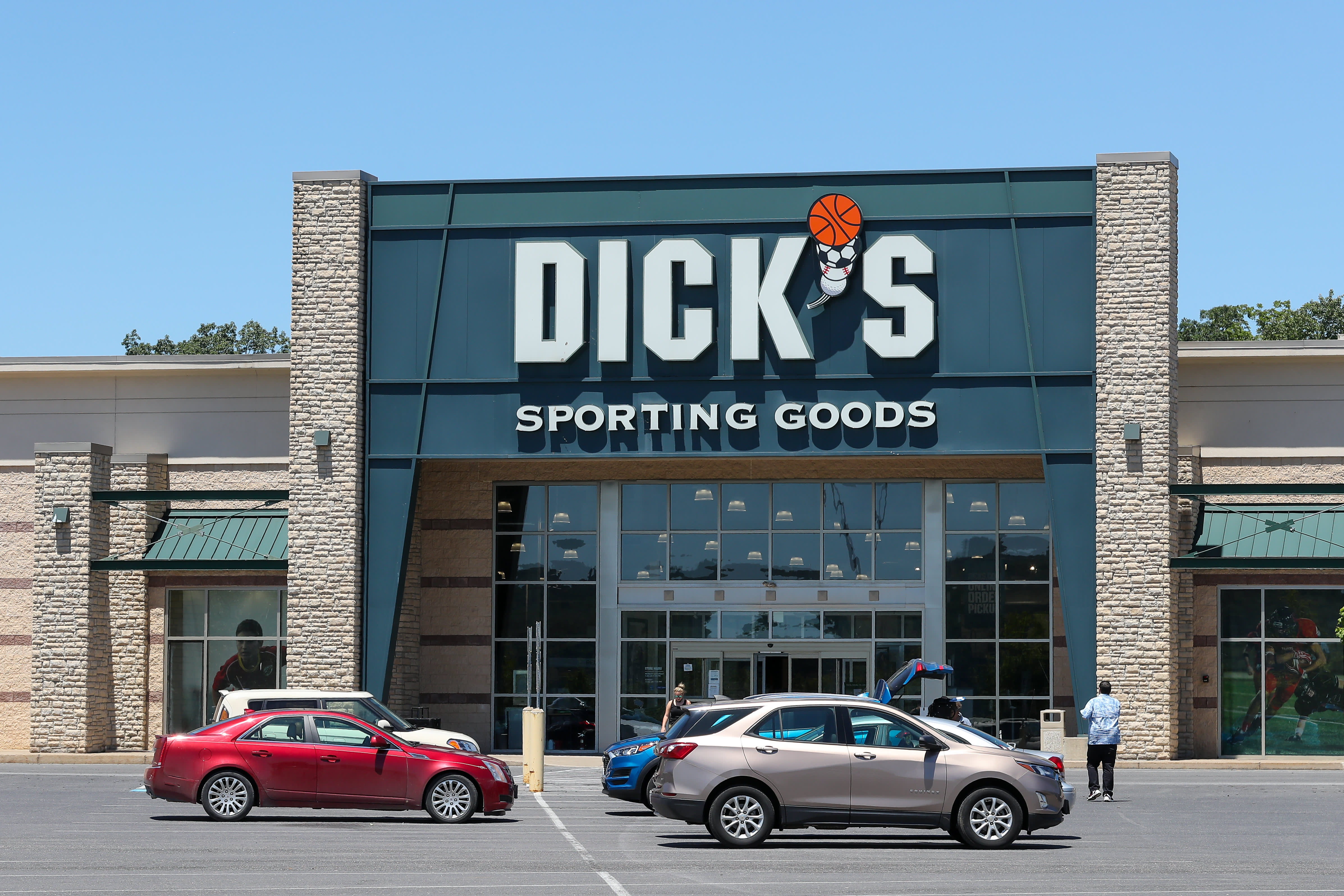 "Aston Martin fans said they wanted something with more performance," Stroll said. "The new vehicle will be the most powerful vehicle in the luxury segment."

Elsewhere, Rolls-Royce and Bentley have launched their own luxury SUVs, while sportscar brands like Lamborghini and Ferrari have also entered the SUV market.

Production of the DBX707 is expected to start in the first quarter of 2022 and Aston Martin is hoping to deliver the first vehicles in the second quarter. The price of the SUV is yet to be announced.

A lot of the technology in the DBX707 comes from the DBX medical car that was tested on 23 Formula One tracks last year, Stroll said.

The launch of the internal combustion-powered SUV comes as many other carmakers announce new electric vehicles.

Stroll denied that Aston Martin is behind on its production plans for electric vehicles, saying the company is slightly ahead of schedule.

"We've already launched three vehicles," he said, pointing to a DBX hybrid that's on sale in China as well as electric versions of the Valkyrie and Valhalla models. "We're well ahead in our journey to ultimately be fully EV by 2025."

Inflation and currency fluctuations have been affecting businesses worldwide as economies attempt to emerge from the Covid-19 pandemic but Stroll doesn't expect these macroeconomic factors to have a significant impact on Aston Martin.

JPMorgan upgrades ChargePoint, says market is too worried about profits in this EV stock

"We don't see any affect," he said. "Nor do the rest of the luxury sector."

Unlike other carmakers, Aston Martin has not been hit hard by the chip shortage and other supply chain issues, he added. "We haven't been affected by any supply shortages," Stroll said. "We haven't had problems with these semiconductors like other OEMs have."

Correction: Aston Martin makes a car called the Valhalla. An earlier version misspelled the name of the vehicle. The story has also been updated with a correct figure for the number of DBX707 models it will make per year.