Banks Will Collect More Than $30 Billion in Overdraft Fees This Year. Here's How to Avoid Them

When the coronavirus pandemic brought American life to a halt in mid-March, Erin Madden was furloughed from her job as a bartender at Hollywood Burbank Airport in California. Difficulty finding new work and a delay in her unemployment benefits caused her checking account to drop into the negative.

Her bank, Wells Fargo, dinged her multiple overdraft fees of $35.

"Every penny has mattered this year, so it was really depressing to have to throw $70 out the window," said Madden, 28. "The amount they charged me would have been enough for two weeks' worth of groceries."

In March, federal regulators encouraged banks to waive their overdraft fees amid the public health crisis that has caused unemployment to soar. Instead, the average penalty has reached a record high of $33.47, a recent survey by Bankrate.com found. And checking account providers are expected to take in more than $30 billion in revenue from the fees in 2020, according to data provided to CNBC by financial research company Moebs Services.

In a statement, a spokesman for Wells Fargo said, "Since the start of the pandemic, Wells Fargo has provided financial access, guidance and support to customers experiencing hardship, including millions of fee waivers, overdraft-related fee reversals and payment deferrals, along with other forms of assistance."

Yet, while many banks came out early in the pandemic with policies to help customers, including waiving overdraft fees, many of those relief measures have now ended, according to Ken Tumin, founder and editor of DepositAccounts.com. 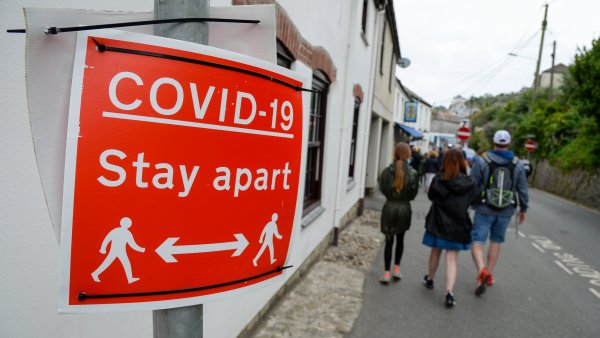 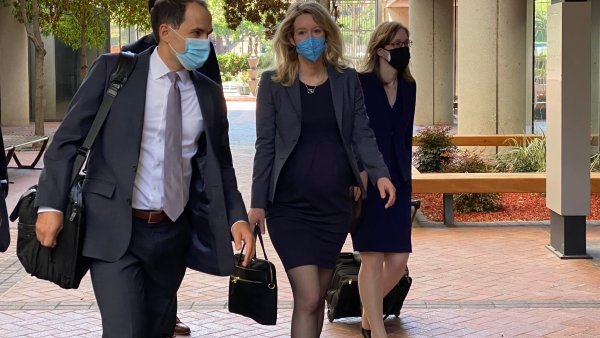 "With job losses that are still high, the finances of many households are still under pressure," Tumin said. "That has resulted in more consumers being hit with overdraft fees."

Banks will generally charge you an overdraft fee when you make a purchase or get dinged with a scheduled bill that exceeds the money you have in your checking account at the time. Even before the pandemic, each year, about a third of checking accounts, or around 120 million, went into the negative at some point, Moebs Services found.

The fees can rack up quickly. The Consumer Financial Protection Bureau found that 5% of checking account holders overdraft more than 20 times per year.

"Heavy overdrafters are more likely to leave the banking system, either voluntarily closing accounts to avoid fees or having them closed involuntarily because they have large negative balances," Horowitz said.

If you've been hit with an overdraft fee, Tumin said, your first step should be to call your bank and try to get it reversed. Explain what you're going through.

"If it's the consumer's first overdraft and the consumer is a long-time customer, the bank is more likely to refund the fee," he said.

How to avoid the fees going forward

Banks are required to get your permission to charge you overdraft fees.

You can decide not to enroll in their "overdraft protection" program, or, if you knowingly or unknowingly signed up previously, you can ask to opt out at any time, said Peter Smith, a senior researcher at the Center for Responsible Lending.

That way, your debit card will just be declined when you try to make a purchase with an account that doesn't have enough money in it. However, keep in mind: Most banks will still charge you overdraft fees on recurring bills.

People are also less likely to make purchases that could trigger the fees if they sign up to be alerted by their bank when their checking account has dipped below a certain amount, Tumin said.