President Joe Biden on Friday blamed unvaccinated Americans for slowing down the U.S. economic recovery, accusing some elected officials of actively trying to undermine the administration's efforts to combat the Covid-19 pandemic.

"The vast majority of Americans are doing the right thing," Biden said in addressing the nation, noting that three-fourths of those eligible have gotten at least one shot. He criticized the more than 70 million people who haven't yet started the vaccination process. "And to make matters worse, there are elected officials actively working to undermine with false information the fight against Covid-19. This is totally unacceptable."

Economists have lower expectations for the back half of the year following a string of disappointing economic reports. The U.S. economy added just 235,000 jobs in August, well short of expectations for a 720,000 gain from economists polled by Dow Jones. This week, the Federal Reserve forecast 2021 GDP to rise at a 5.9% annual pace, down from its previous forecast of 7% growth.

Vaccine mandates for travel are legal in the U.S. — and more are probably coming

Average daily U.S. Covid deaths climb above 2,000 for the first time since March 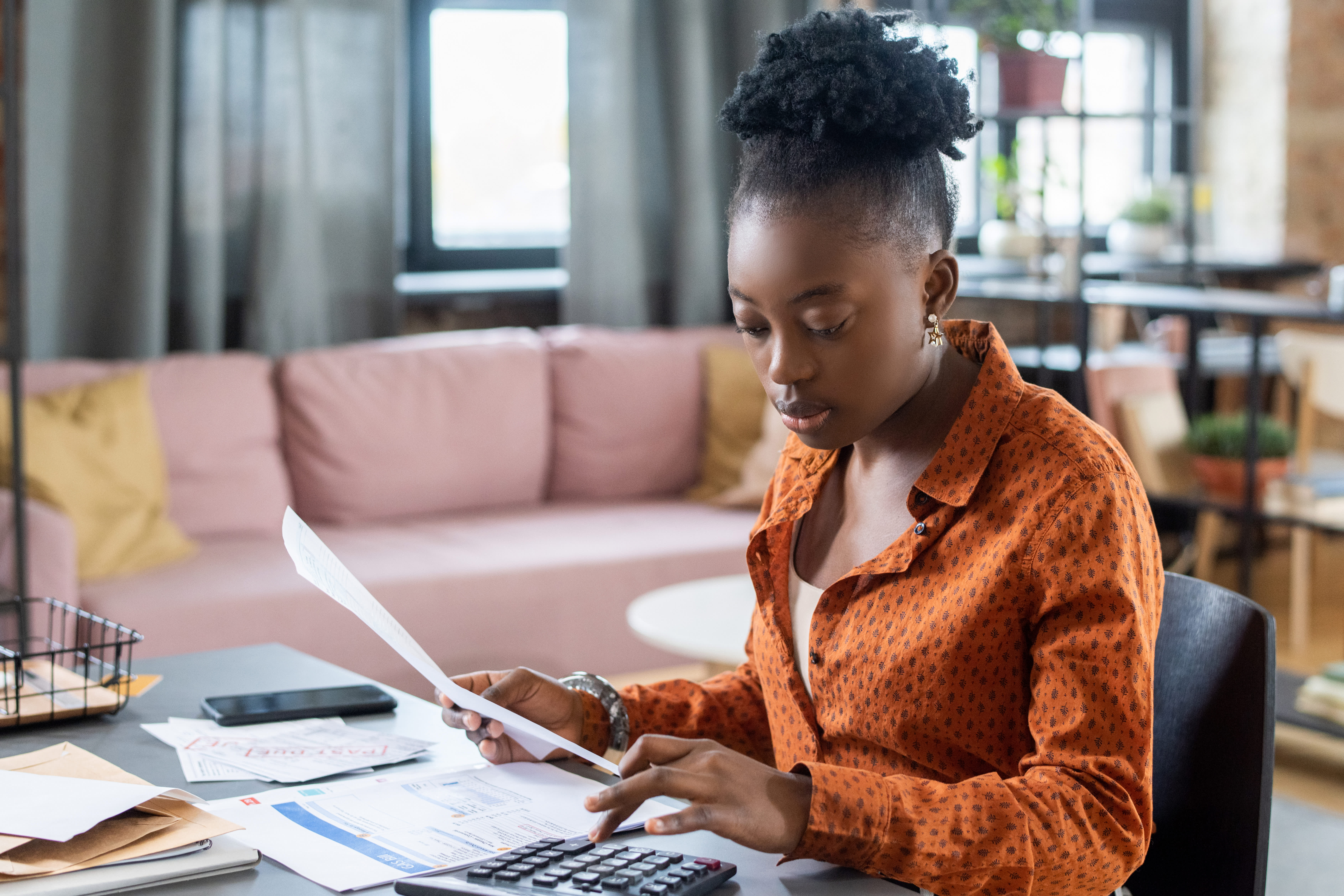 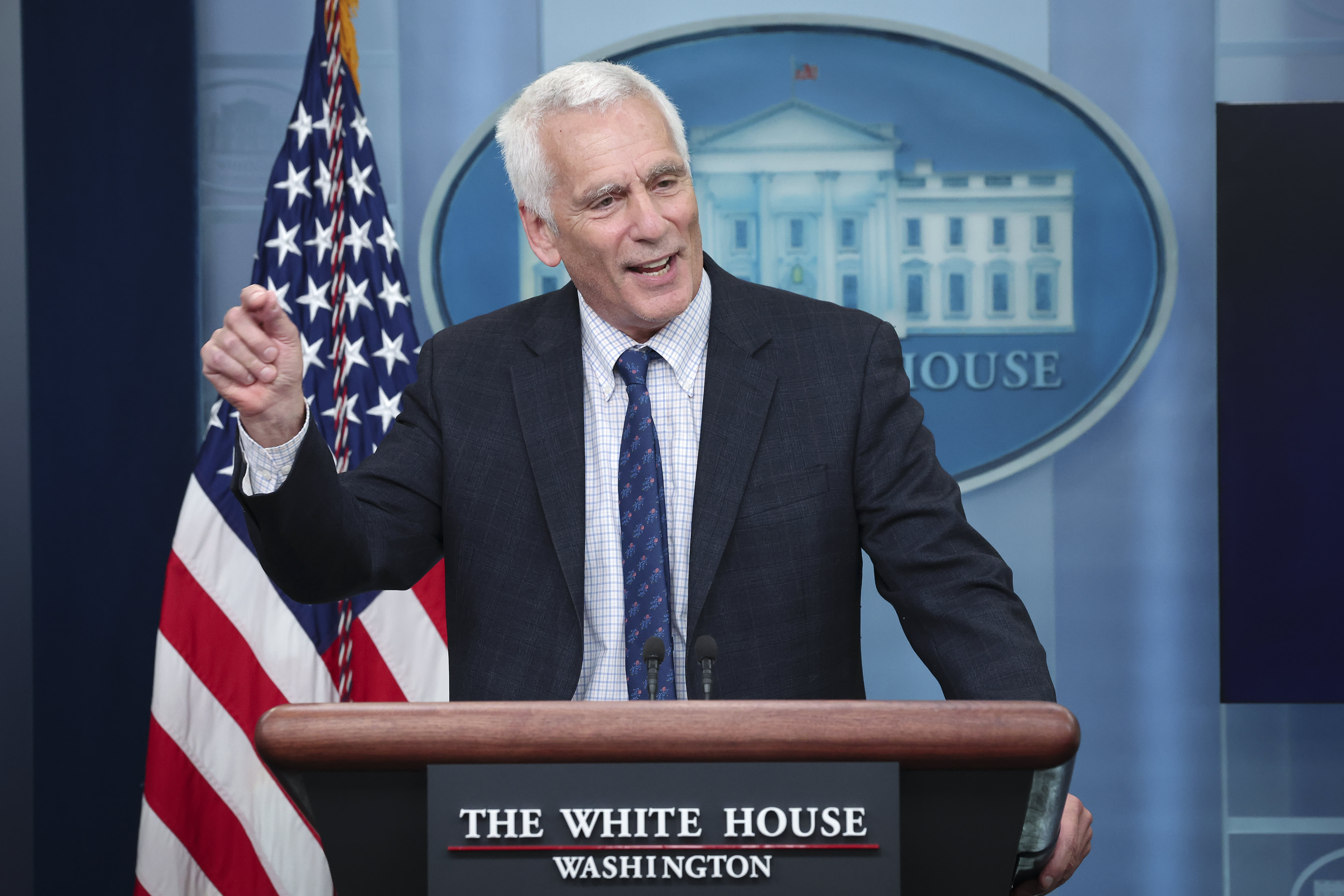 "Like many people on the front lines, I worry about the risk of acquiring COVID at work while I also worry about the danger of unintentionally passing COVID on to my patients in clinical settings," Dr. Barbara Taylor, assistant dean and professor of infectious diseases at the University of Texas Health Science Center at San Antonio, said in an email to CNBC.

"Ensuring that those with occupational risk for COVID have as much protection as possible helps make our clinical environments safer and helps make sure we have enough providers and staff to care for patients," Taylor added.

Roughly 100 million people have received the first two doses of Pfizer's vaccine, according to the CDC.

Nearly 2.4 million people have already gotten their third shot since Aug. 13 when the CDC cleared them for people with compromised immune systems. U.S. health officials are still evaluating data on boosters from Moderna and Johnson & Johnson.

"Our doctors and scientists are working day and night analyzing the data from those two organizations on whether and when you need a booster shot, and we'll provide updates for you as the process moves ahead," Biden said.

National Institutes of Health Director Dr. Francis Collins said Thursday that a decision on third doses from Moderna and J&J could arrive within weeks. He added that the NIH is currently conducting a trial to determine the effects of mixing primary vaccine doses from one manufacturer with boosters made by another.

But even though the CDC reports that 55% of the U.S. population has been fully immunized against Covid, Biden said the remaining unvaccinated people are hindering economic growth, costing jobs and putting unnecessary strain on the health-care system.

Biden issued sweeping new vaccine mandates on Sept. 9 affecting private businesses and federal employees. Government staff and contractors are required to immunize against Covid with no alternative for testing, while any company with over 100 personnel must implement vaccine mandates that include medical and religious exemptions.

The requirements will cover two-thirds of all workers nationwide, Biden said, noting that 92% of the country's active-duty service members have been inoculated. He mandated the shots for the military on Aug. 9.

"I'm moving forward with vaccination requirements wherever I can," Biden said.