A law protecting the tech industry from being held liable for their users' posts is on shaky ground as President-elect Joe Biden prepares to come into office.

Bruce Reed, a top tech advisor to Biden during his presidential campaign, said at a virtual book launch hosted by Georgetown Law Wednesday that "it's long past time to hold the social media companies accountable for what's published on their platforms." 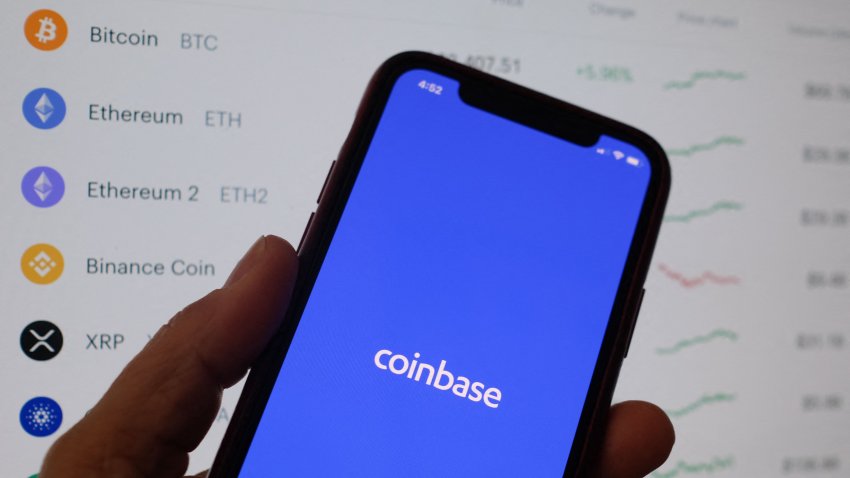 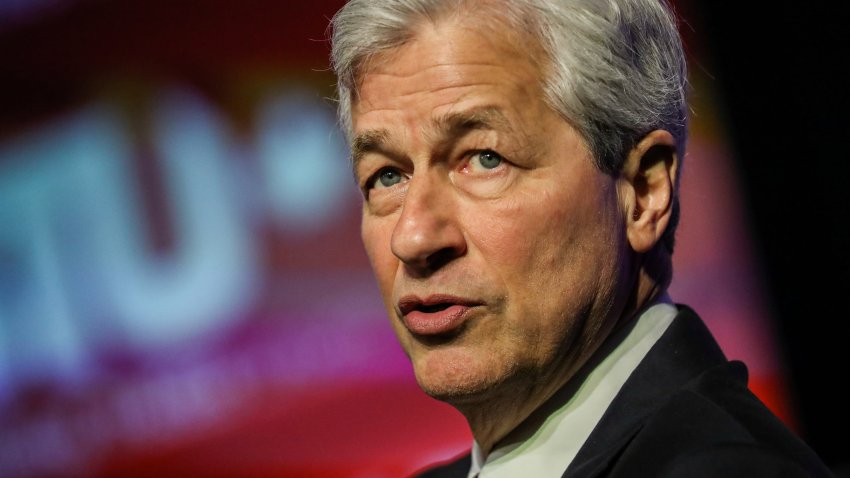 Reed, who was chief of staff to Biden during his time as vice president, has advocated for tech reform in his years outside government. He worked as a senior advisor for Jim Steyer's non-profit Common Sense Media, which advocates for digital media issues impacting children, including content moderation reforms.

Common Sense Media has pushed for reforms to Section 230 of the Communications Decency Act, the law that prevents tech companies from being held legally responsible for their users' posts, to require companies to be stricter about moderating content. The law itself currently allows for tech platforms to remove or reduce distribution of posts on their platforms without repercussions, but those decisions are mostly up to the platforms.

Reed and Steyer co-wrote a chapter about Section 230 in "Which Side of History? – How Technology is Reshaping Democracy and Our Lives," the book celebrated at the Georgetown event.

In it, they wrote that if platforms generate revenue from content, they should be held responsible for that content.

The pair also wrote that Congress could continue to chip away at the law by introducing new exceptions to tech's liability protections, or "better yet, it could make platform responsibility a prerequisite for any limits on liability."

Overall, they wrote, "Washington would be better off throwing out Section 230 and starting over."

Biden has called for Section 230 to be revoked and has been especially critical of Facebook.

President Trump has also pushed for changes through an executive order and recently said he would veto a defense spending bill unless it included a repeal of Section 230. Still, lasting reform will have to come through Congress, which remains divided on both the fundamental issue with the law and how to correct it. Republicans are most concerned about what they see as censorship of conservative voices, while Democrats are more concerned with how platforms allow misinformation and calls to harm to spread without restriction.

Reed also played a key role in writing California's new digital privacy law and helping it make it over the finish line during his time at Common Sense. The law has become the de facto standard for many companies in the absence of national privacy legislation.

His experience with that bill gave him optimism about the potential for tech reform after a challenging start. When he first set out to pass the privacy bill, Reed said, "it felt like taking on the railroads in the 1890s." But once legislators and industry players saw them eyeing a ballot initiative that would let voters decide directly on privacy protections, they came to the table and passed legislation, he said.

"We shouldn't be daunted by what we see in the political landscape," Reed said. "There's broad interest in both parties ... for taking up these issues."

While there will be a lot on Biden's plate by the time he is inaugurated in January with the pandemic still raging, Reed said Wednesday it's important tech issues remain at the forefront.

"I think all of these tech issues have to be a priority because they're at the heart of our economy," he said.

WATCH: How the internet is regulated