President Joe Biden was set to meet Wednesday with Sens. Joe Manchin and Kyrsten Sinema as he tries to nudge the skeptical Democrats to back his sprawling $3.5 trillion economic plan.

The president spoke with Sinema, who represents Arizona, at the White House in the morning. He was expected to meet with Manchin, a West Virginia lawmaker, later in the day.

Both centrists have criticized the proposed $3.5 trillion price tag, and Manchin has called on party leaders to delay votes on the legislation.

The meetings come at a pivotal point for an agenda that Democrats hope will offer a lifeline to households and stymie Republican efforts to win control of Congress next year. Party leaders gave congressional committees a Wednesday deadline to write their portions of the bill, and they hope to send it to Biden's desk in the coming weeks.

Democrats have to navigate a political maze before they can pass what they call the biggest investment in the social safety net in decades. While the party does not need a GOP vote to approve the bill through budget reconciliation, a single Democratic defection can sink it in the Senate, giving Manchin and Sinema massive leverage to shape the plan. 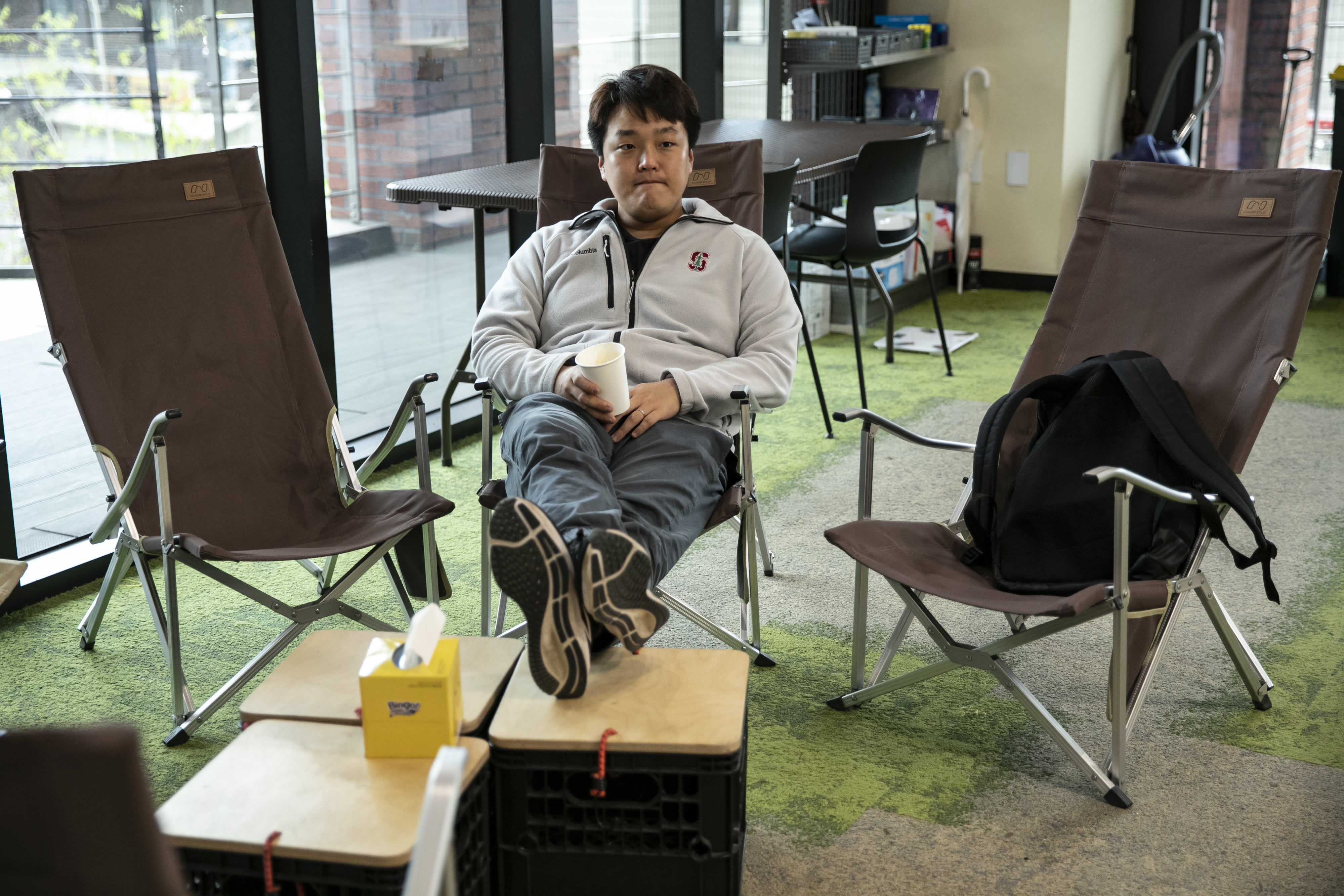 House Speaker Nancy Pelosi, D-Calif., can lose only three votes in her caucus and pass the legislation. She has to balance the often competing interests of centrists wary of $3.5 trillion in spending and progressives who see the sum as a minimum investment.

The plan's success has huge stakes for Biden, who has seen his approval ratings dip amid a chaotic U.S. withdrawal from Afghanistan and a coronavirus resurgence fueled by the delta variant. The president has cast his economic plan as a jolt to the working class and an overdue effort to mitigate climate change.

The bill is set to expand child care and paid leave, create universal pre-K, make community college free and increase public health-care coverage. It would also encourage adoption of green energy and construction of energy-efficient, weather-resilient infrastructure through tax credits and other incentives.

To pay for the legislation, Democrats plan to hike taxes on corporations and the wealthiest individuals. A framework put forward in the House proposed a top corporate tax rate of 26.5%, a top individual rate of 39.6% and a 3% surcharge on personal income above $5 million.

Comments from Manchin and Sen. Bernie Sanders, I-Vt., in recent days underscored the ideological gulf Democrats have to overcome to pass the plan. Manchin reportedly favors a bill that costs up to $1.5 trillion.

Sanders, chair of the Senate Budget Committee, said Sunday that the price tag is "absolutely not acceptable to me" or Biden.

Asked Tuesday about Sanders' insistence that the bill will cost $3.5 trillion, Manchin told reporters, "God bless him is all I can say."