WASHINGTON — President Joe Biden plans to speak by phone with Russian President Vladimir Putin on Thursday amid an alarming Russian military buildup on its shared border with Ukraine.

The call, the second known discussion between the two leaders this month, comes as Washington and European allies warn Moscow that invading its ex-Soviet neighbor will trigger economic and political countermeasures.

"We are prepared for diplomacy and for a diplomatic path forward, but we are also prepared to respond if Russia advances with a further invasion of Ukraine," a senior Biden administration official, who spoke on the condition of anonymity in order to share details ahead of the call, said Wednesday. 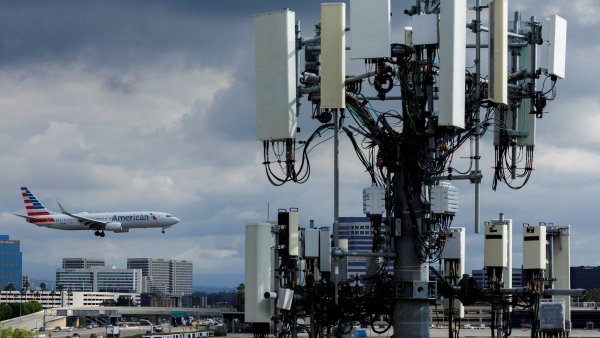 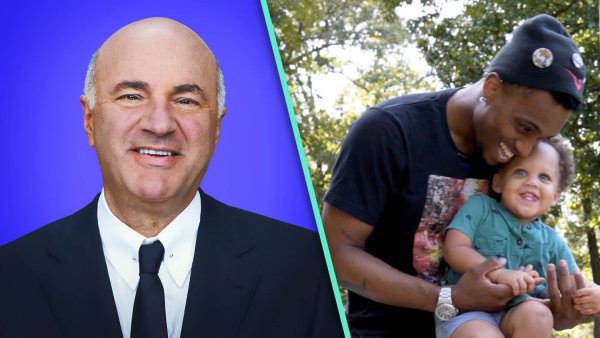 "We have coordinated with our allies to impose severe sanctions on the Russian economy and financial system far beyond what was implemented in 2014," the official said, referring to Moscow's 2014 invasion of Crimea.

Next month, U.S. and Russian officials will hold security talks focusing on arms control agreements, NATO and Russian military activity and rising tensions over Ukraine. The Jan. 10 meeting will be held as part of the Strategic Security Dialogue that Biden and Putin announced during their June summit in Geneva.

For months, Ukraine has warned the U.S. and European allies that thousands of Russian troops were massing along its eastern border. The buildup has evoked shades of Russia's 2014 annexation of Crimea, a peninsula on the Black Sea, which sparked an international uproar and triggered a series of sanctions on Moscow.

The Kremlin has previously denied that it is preparing to invade Ukraine and has defended the significant troop deployment. The Kremlin has also alleged NATO has escalated tensions on Russia's borders and accused the 30-member alliance of building up militaries in states adjacent to Russia.

The Kremlin has dismissed suggestions that Moscow is preparing to attack Ukraine. Even so, Putin told Biden during a Dec. 7 call that NATO should reject Ukraine's bid for membership in exchange for assurances that Russian troops will not strike.

Biden did not accept Putin's "red lines" on Ukraine during their two-hour video call. Since 2002, Ukraine has sought entry into the alliance, where an attack on one member country is considered an attack on all of them. Russia has defended its right to deploy troops in its own territory.

The Biden administration is "gravely concerned about the nature of the Russian true presence there and the capabilities that they have," which are "not entirely static from our perspective," the official said Wednesday.

"We would like to see a reduction in that buildup and the return of forces to their regular training areas," the person added.