LONDON — The month of May promises to be a ground-breaking one for Big Oil.

Oil and gas majors on both sides of the Atlantic are preparing to hold their annual shareholder meetings in the coming weeks. It comes at a time when the world's largest corporate emitters are under immense pressure to set short, medium and long-term emissions targets that are consistent with the Paris Agreement. 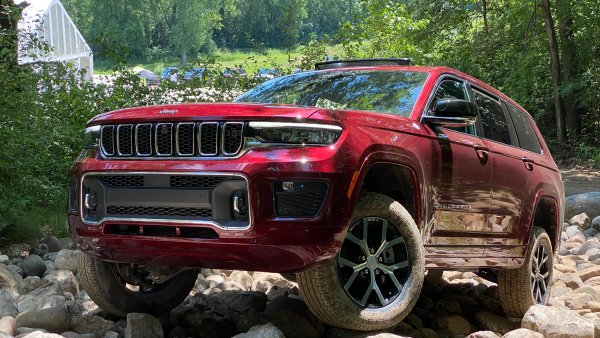 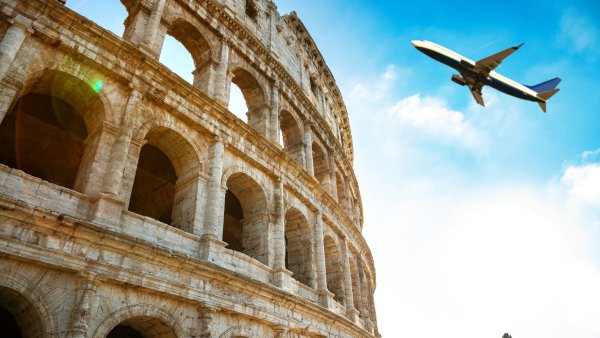 At present, not a single oil and gas major is aligned with Paris-consistent emission reduction targets or investment levels more than five years after the landmark climate accord was ratified by nearly 200 countries. The agreement is widely recognized as critically important to avoid an irreversible climate crisis.

Norway's Equinor and U.S. oil producer ConocoPhillips will hold their respective annual shareholder meetings on Tuesday. The annual general meetings of the U.K.'s BP and U.S. refiner Phillips 66 will take place on Wednesday, with U.S. oil major Chevron due to hold its AGM on May 26.

In a first for the industry, Anglo-Dutch oil giant Royal Dutch Shell will put its own net-zero transition plan to its shareholders on May 18. The so-called advisory vote, while non-binding, is likely to be closely monitored by those inside and outside the energy sector amid deepening concern about the industry's stubborn dependency on fossil fuels.

Dutch group Follow This, a small activist investor with stakes in a number of Big Oil companies, is due to put forward a separate motion at Shell's AGM, urging investors to leverage their agency and vote with them to compel the firm to urgently change course.

A thorn in the side of energy majors in recent years, Follow This has also encouraged investors to vote against Shell's transition strategy, describing the firm's climate plan as "gravely inadequate."

In response, a Shell spokesperson told CNBC on Tuesday: "The Follow This resolution is redundant given Shell has chosen to publish its own resolution which comprehensively details its energy transition strategy."

"It includes well defined and measurable short, medium and long-term targets which go further than that requested by Follow This, so our shareholders can be absolutely clear on what Shell is committing to deliver," they added.

Shell said it recommends that shareholders vote against the Follow This resolution "and focus attention instead on the more detailed proposal from Shell which will help move the company forwards."

'Engagement is just talk without consequences'

Shell has not committed to Paris-aligned targets for absolute emissions through to 2030, an omission that has not gone unnoticed by climate activists and investors.

"There is a lot at stake," Mark van Baal, head of Follow This, told CNBC via telephone.

"Basically, the company is asking for a shareholder mandate for business as usual. We are asking for shareholders to recognize the need for Shell's climate targets to align with the Paris Agreement," he said.

Reflecting on four previously unsuccessful attempts to encourage investors to vote for their climate resolutions at Shell's AGMs, Follow This' van Baal said he was confident a larger proportion of voters would back their proposal later this month.

"I think the percentage of votes will grow again," he said, arguing that a "growing minority" of voters had previously been enough to serve as a catalyst for change.

"We have now quite hard proof in Europe that oil majors only move when there's engagement and voting. Engagement is just talk without consequences," van Baal said.

Shell has said it will publish an update to its strategy every three years through to 2050. It will also seek an advisory vote on its progress toward its plans and targets every year from 2022.

'A representation of where Shell is today'

Separately, the Methodist Church sold out of Shell over what it described to The Financial Times on April 30 as the firm's "inadequate" response to the climate crisis.

However, another Shell investor, the Church of England's Pension Board, is likely to support the firm's climate plan later this month.

"We reached a view that it was appropriate to support the strategy to indicate that we want to see the company continue to develop its approach and recognizing that there are still areas that we would expect to see further disclosures on from the company in the coming years," Adam Matthews, chief responsible investment officer of the Church of England Pensions Board, told CNBC.

"We are confident that the engagement and the dialogue that we have with the company to participate in that will sort of bear fruit as well," he added.

When asked whether taking this approach would effectively serve to rubber stamp Shell's own climate plans rather than encourage them to do more to tackle climate change, Matthews replied: "No, to be honest, I actually think it is quite the opposite."

"This is a representation of where Shell is today. It has set out clarity around the way it is approaching the transition for the first time, it has asked for an indication of support for that from its shareholder base and we are willing to provide that support, but with an acknowledgment that we would expect further evolution of that plan as a result of the dialogue that we are having with them."

The CEPB has said that in light of the progress it believes Shell has made in recent years, it does not see a need to vote in favor of the climate resolution put forward by Follow This. The CEPB does, however, plan to support Follow This resolutions at other companies "where progress is not so obvious."

In addition to the CEPB, Matthews is also co-lead on engagement with Shell for the Climate Action 100+ investor group, which represents investors with assets of around $54 trillion.

Correction: This story has been updated with a clarification on what oil firms are aligned with the targets of the Paris Agreement.