A Black franchisee is alleging that McDonald's racially discriminated against him by pigeonholing him into operating low-volume restaurants in Black neighborhoods and forcing him to downsize his store base years later after grading his locations unfairly.

Herbert Washington, a former Major League Baseball player and the chain's largest Black franchisee in the U.S. at one point, operates 14 McDonald's restaurants, down from 23 in 2017. He filed a lawsuit against the fast-food giant in Ohio federal court on Tuesday. It follows two racial discrimination lawsuits with similar allegations from Black current and former McDonald's franchisees last year. 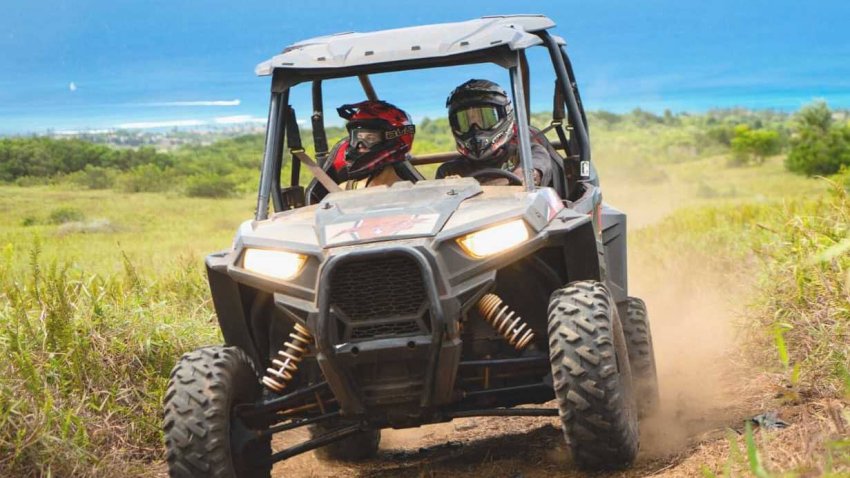 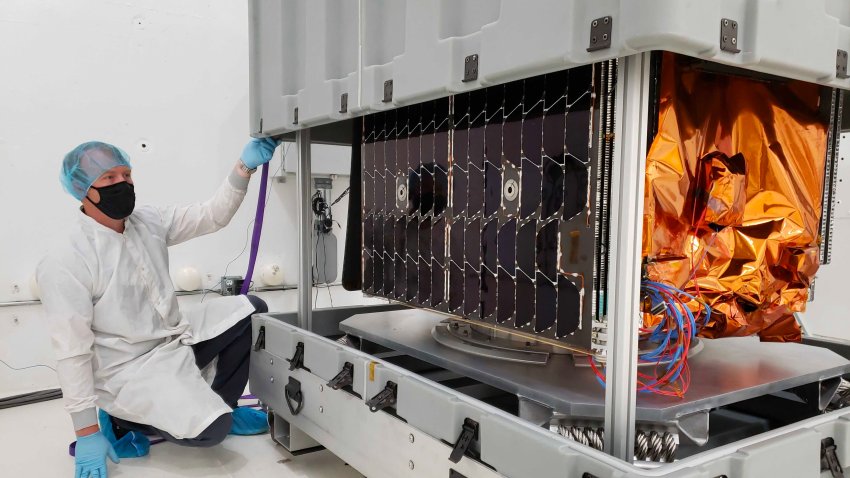 Astranis, With a New Approach to Satellite Internet, Raises $250 Million From BlackRock and Others

"When I stood up for myself and other Black franchisees, McDonald's began dismantling my life's work, forcing me to sell one store after another to White operators," Washington said in a statement.

McDonald's USA said it is still reviewing the complaint but offered a statement to CNBC that said Washington is facing business challenges and the company has offered him multiple opportunities to address those issues. The company also said that it has invested "significantly" in his organization.

"This situation is the result of years of mismanagement by Mr. Washington, whose organization has failed to meet many of our standards on people, operations, guest satisfaction and reinvestment," the company said in a statement. "His restaurants have a public record of these issues including past health and sanitation concerns and some of the highest volumes of customer complaints in the country."

A separate complaint filed by 52 Black operators in September alleged that their locations generated about $700,000 less than the national average for its franchisees between 2011 and 2016. Washington's complaint claims that McDonald's told Black franchisees in 2018 that it would close this cash-flow gap between Black and White operators. According to the lawsuit, the plan to fix the problem involved giving White franchisees more of the low-volume locations that were operated by Black franchisees.

Washington started as a McDonald's franchisee in 1980. Despite living in Michigan for most of his life and having no connections to Rochester, New York, he said, the company pushed him to buy a restaurant there in a predominantly Black neighborhood, giving him no other options for a store location.

After about two decades as a franchisee in Rochester, Washington operated five restaurants. According to the complaint, White franchisees in the area were allowed to expand much more quickly than Washington, who was granted permission to buy only locations in low-volume neighborhoods.

In one example, Washington struck a deal in the early 1990s to buy restaurants located in the Rochester suburbs from a White operator. McDonald's allegedly blocked the sale and instead sold the locations to a White owner.

In 1998, Washington sold off his New York restaurants to buy 25 locations from a White operator in Ohio and Pennsylvania. The acquisitions made him the largest Black franchisee in the U.S.

Over the next decade, Washington bought several locations in Cleveland. Typically the restaurants were older and in predominantly Black neighborhoods with lower sales volumes.

For example, Washington added three restaurants on Cleveland's East Side to his store base after the field office vice president allegedly asked him to step in because the prior owners had problems. When he took over, McDonald's immediately raised the rents, according to the lawsuit. When Washington protested, the company allegedly told him that he could run low volumes better than anyone else.

However, according to the complaint, McDonald's would not approve Washington to operate locations on the West Side or in the Cleveland suburbs, which tend to have more White residents. Washington alleges that he complained to the company over the years about the issue.

In 2011, he was awarded a location in the University Heights neighborhood. The restaurant would be near a shopping center that included a Whole Foods, and the community was about 70% White, according to census data cited in the complaint.

The deal was finalized, and Washington had selected the equipment and decor for the location. But then McDonald's allegedly intervened and awarded the restaurant to a White franchisee. According to the complaint, Washington complained to McDonald's chief operating officer and told him that the White franchisee was racist, and the executive responded, "I know."

Franchise agreements kept Washington from reaching those customers himself because he was barred from using ads or promotional material that wasn't approved by McDonald's.

"In other words, he had no recourse for the company's decision to stop advertising to a large swath of his customer base, and the resulting impact on his sales," the complaint said.

In 2017, McDonald's told Washington that he was no longer eligible to keep expanding his store base, which he had hoped to do in order to offset the costs of store renovations required by the franchisor. According to the complaint, nothing had changed about how he ran his restaurants, which were still profitable.

Washington alleges that McDonald's subjected his locations to "targeted and unreasonable inspections and harsh grading" as a pretext to force him to sell. In order to expand again, Washington had to sell some of his locations by a set deadline.

The company initially proposed that he buy four company-owned locations in a neighborhood that was 90% White. The high-volume restaurants would help Washington pay for the pricey store renovations that U.S. restaurants were undergoing, such as the addition of digital menu boards and self-ordering kiosks. Washington agreed to the plan, but McDonald's rejected the acquisition.

In the meantime, McDonald's continued to insist that Washington sell some of his restaurants by a set deadline before it would let him expand again, the complaint alleges. All of the approved buyers that McDonald's presented to Washington for those restaurants were White. The company also put pressure on him to keep up with the store renovations, including for the locations that it was requiring him to sell.

"McDonald's was demanding that Mr. Washington subsidize his own demise by pouring resources into these properties as they were ripped from his hands," the complaint alleges.

As Washington struggled to find interested buyers who would pay a fair price for the low-volume locations, McDonald's told him to package those restaurants with his high-volume restaurants to make them more attractive instead of just giving away the locations.

The White franchisee who bought three of Washington's Cleveland restaurants was offered $3 million in incentives from McDonald's to purchase the locations. Washington was never offered incentives or financial support when he bought or ran those restaurants.